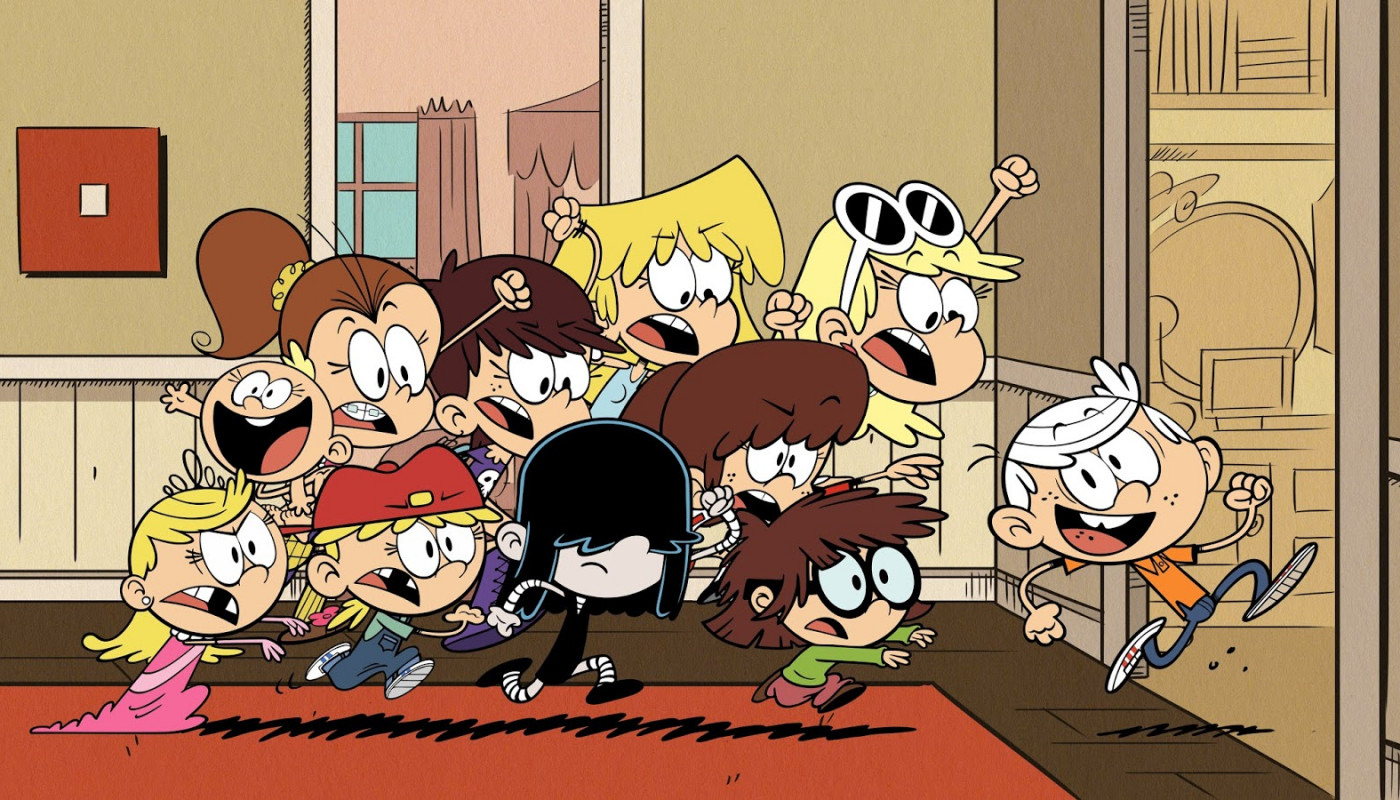 The series features the Loud family, a family of 11 children ranging in age from infancy to 17. All save one of the Loud siblings are girls; the main character of the series is Lincoln, an 11-year-old boy. Lincoln occasionally breaks the fourth wall to talk to the viewers about his life in a chaotic and crowded household, or describe what he’s doing in that particular episode.

“The Loud House”’s setting is in southeastern Michigan, in the fictional town of Royal Oaks. Which makes the show stand out; I can’t think of many other cartoons that are set in Michigan. As such, there’s heavy snow in winter-set episodes. There’s also some trips to another city some distance away. Oddly, it’s not Detroit (the biggest city in southeastern Michigan), but the fictional Great Lakes City, which is loosely based on Chicago (down to having a subway/elevated train).

The series was created by Chris Savino. Savino worked on the first few seasons, but was fired by Nickelodeon after a series of sexual harassment complaints.

Other than Lincoln, the other Loud siblings (from oldest to youngest) include:

Other cast members include:

In 2019, Nickelodeon debuted a spin-off, “The Casagrandes,” starring Bobby and Ronnie’s extended family, as the siblings move to Great Lakes City.

A made-for-TV movie aired on Netflix in 2021, “The Loud House Movie.” In the film, the Loud family take a vacation to visit their ancestral home in Scotland. Without spoiling anything, it takes a more fantastical tone than most “Loud House” episodes.

Nickelodeon also produced a live-action movie for Paramount+ in 2021, “A Loud House Christmas.” Here, Loud wants to spend Christmas with his family, who all have other ideas. The film manages to get everyone’s looks reasonably accurate; still, I greatly prefer their animated versions.

“The Loud House” features several LGBTQ characters, such as Clyde’s parents. There’s also Luna, who’s shown interest in another girl, Sam Sharp, as first seen in the episode “L is for Love.” Later episodes (and the live-action movie) show Luna and Sam dating. Even the show’s official YouTube page shows enthusiasm for Luna and Sam. (As does the show’s fans, going by the millions of views said videos have racked up.) And yes, Sam’s last name is likely a music-related pun.

“The Casagrandes” has also gotten some praise for featuring a Mexican-American cast.

The show’s also the rare cartoon whose characters have aged, even if slightly. In the fifth season, everyone’s age went up by a year; as such, Lori left home for college.

The show’s parodied a few other TV shows. The family enjoys watching “The Dream Boat,” which seems to be a cross between reality shows (particularly “The Bachelor”) and 70s/80s dramedy “The Love Boat.” Lucy’s favorite TV show, “Vampires of Melachonia,” seems like a mix of “Twilight,” a stereotypical CW teen drama, and 60s vampire-starring soap opera “Dark Shadows.”

Finally, at this point, “The Loud House” is Nickelodeon’s most popular cartoon that doesn’t star SpongeBob or the “Paw Patrol” dogs.

Here’s the theme song for “The Loud House.”

As a bonus, here’s the opening credits for its spin-off, “The Casagrandes.”

Image from “The Loud House.” (Nickelodeon) 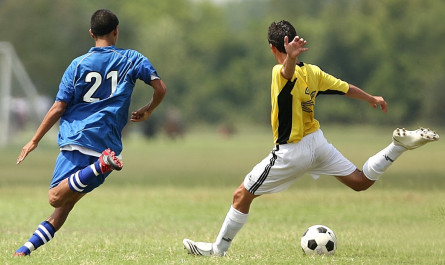