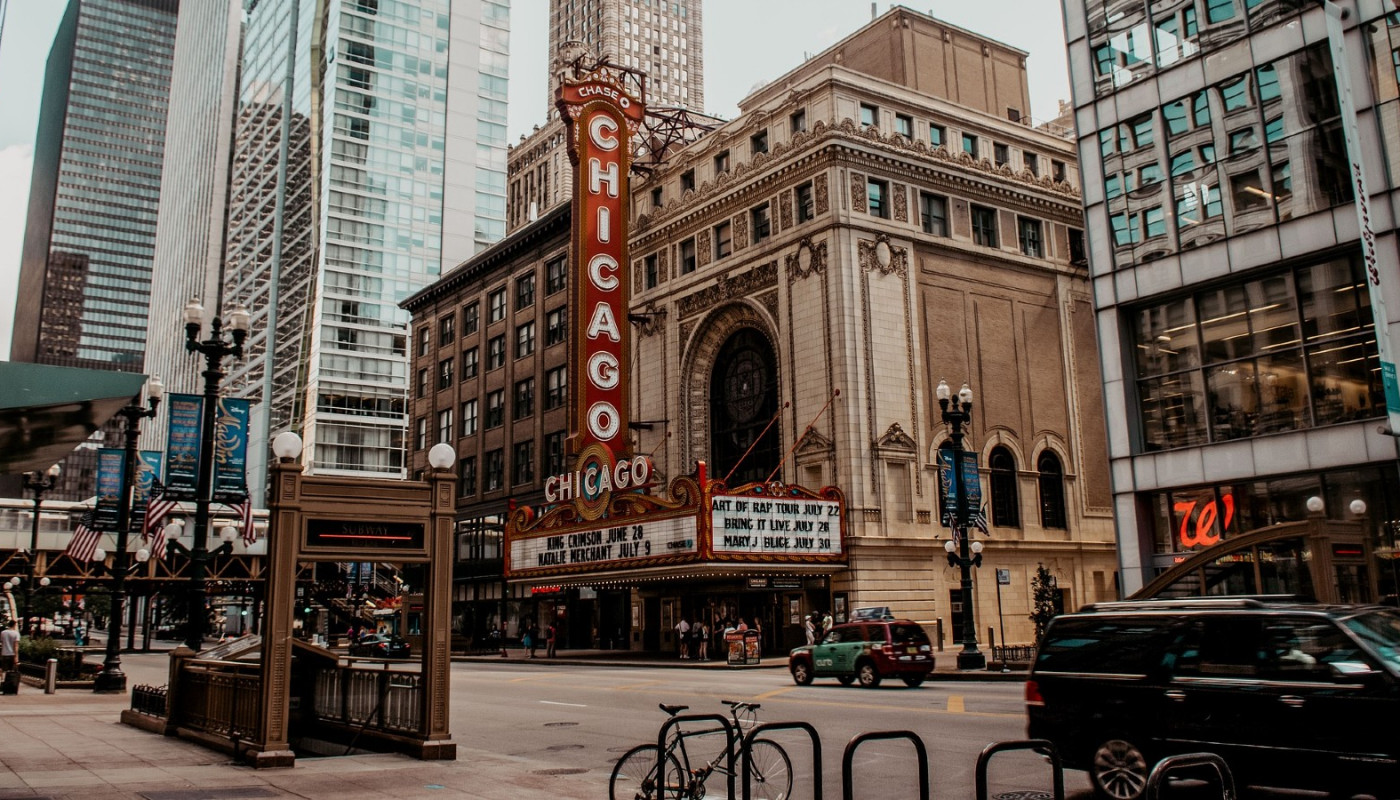 Animated cartoons sometimes set their series somewhere in the American Midwest. Non-Midwestern characters might also occasionally visit a specific locale in the Midwest, such as for the Indianapolis 500.

Here’s a list of animated cartoons that mention specific Midwest states. I’ll use Wikipedia and the US Census Bureau’s definition of the Midwest; sorry, Oklahoma.

I’m focused just on animated cartoons. This Book Riot (formerly Panels) list on all 50 US states covers the comic book/strip side of things well.

“The Fairly OddParents” episode “Farm Pit” sees the characters visit Cleveland. Here it’s in full “Mistake on the Lake” mode, as a run-down, crime-filled city. Wanda’s briefly arrested after unknowingly wandering into a crime scene. When released, she’s told to stay out of the crime scenes. Her response: “but they’re everywhere!”

Another “OddParents” episode (“Formula For Disaster“) mentions Cincinnati as being “Crocker-free since ’83.” Crocker earlier had stated (for unknown reasons) he can “never go back to Cincinnati.”

Shows specifically set in Michigan include:

The second season episode of “The Simpsons,” “Oh Brother, Where Art Thou?,” takes place in Detroit. The family head there to visit Homer’s newly-discovered half-brother, Herb Powell. Herb’s the head of car company Powell Motors (until Homer disastrously ruins things).

The 1993 animated series “Biker Mice From Mars” (about, well, alien motorcycle-riding rodents) is set in Chicago.

The animated series “Garfield and Friends” is set (by default) in the Hoosier State. While it’s not really mentioned where Jon, Garfield, and Odie live, it’s heavily implied to be Muncie. In real life, series creator Jim Davis lives in Muncie. One Sunday strip shows Liz’s degree is from Purdue University, which does have a strong veterinarian medicine program.

An episode of “The Flintstones” has Fred and Barney drive to “Indianrockolis” to enter the auto race. Indianrockolis is shown as within a few hours’ drive of Bedrock.

In “Futurama”‘s bizarre future, Milwaukee’s displaced Paris as the world’s most romantic city. (It’s also the birthplace of “beer goggles.”)

The second season “South Park” episode “Prehistoric Ice Man” revolves around a man thawed from ice after several years. However, everyone treats him like a caveman. By the end of the episode, he moves to Des Moines, since it’s supposedly several years behind everywhere else.

The 2017 “Wacky Races” revival reveals Peter Perfect is from a fictional town in Iowa.

The 1964 movie “Hey There, It’s Yogi Bear” sees Cindy transferred to the St. Louis Zoo. We get a catchy song number by a group of other bears about going to St. Louis.

An episode of the early 90s “Back to the Future” cartoon sees the Brown family and Marty go back in time to the 1904 St. Louis World’s Fair. Clara and an off-key Doc also sing the song “Meet Me in St. Louis.”

The fourth season “Fairly OddParents” episode “Mr. Right!” has Timmy tired of being wrong. He decides to wish he was always right about everything. When asked how many states there are by Crocker, Timmy (being book-dumb) guesses “49.” Just as Crocker’s about to fail Timmy, news comes in that North and South Dakota have “resolved their differences.” The two states have combined to become “one big Dakota,” thus making 49 states.

Crocker suspects there’s no way the Dakotas could’ve resolved such differences without fighting. As usual, he declares this must be the work of fairy godparents.

Mount Rushmore turns up heavily in cartoons. See this TV Tropes page for a lengthy list.

Unusual for most media depictions, “Histeria!” focused on the construction of Mount Rushmore in one segment. Elmer Fudd and Loud Kiddington play the monument’s father-and-son designers for one sketch about its sculpting.

“Superman: The Animated Series” had a few episodes set in Smallville. Smallville’s been in Kansas since the 1986 John Byrne comic reboot. Before that, it varied between being in the Midwest or out east near Metropolis.

The 1960s Filmation Superboy cartoons are also set in Smallville, of course, though no state is given.

The only reference I can think of or find is the 1997 movie “Cats Don’t Dance.” Darla Dimple sings about Danny being sent back to his home in “Kokomo, Nebraska.” Danny corrects her (in real life and in the film, Kokomo’s a town in Indiana). Her response? “Whatever.”

Wikipedia claims the short-lived Cartoon Network series “Sheep in the Big City” was set in Nebraska. However, there’s no indication elsewhere online if that’s true.

Image by Jürgen Polle from Pixabay