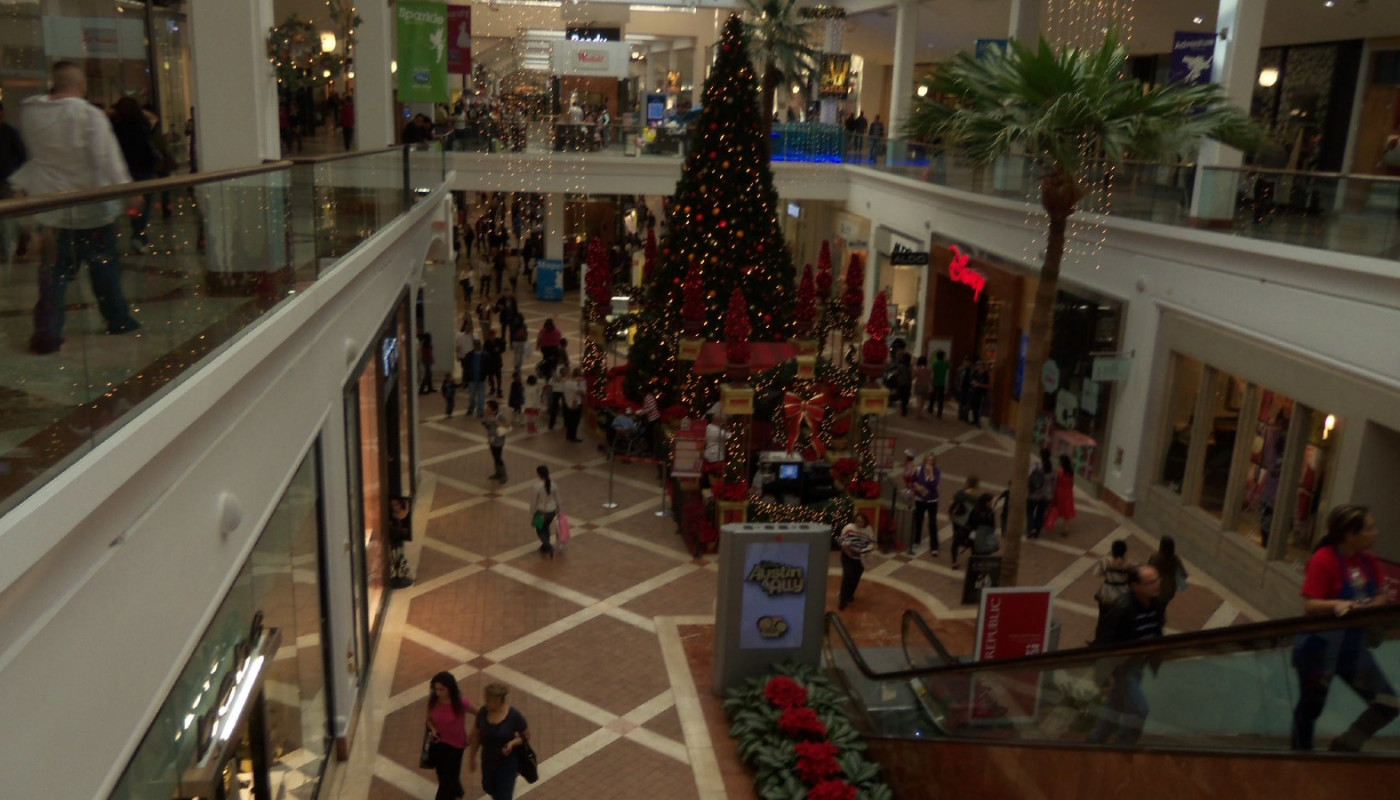 Some other shopping observations:

As for what’s sold well this weekend, the five best-selling electronics were:

I’d note that Amazon put its lower-end Fire tablets on sale at a very low price. Video games and game systems, of course, are always popular. And 4K TVs are becoming more and more popular, despite a still-low amount of content. (Though there’s future-proofing, I suppose.)