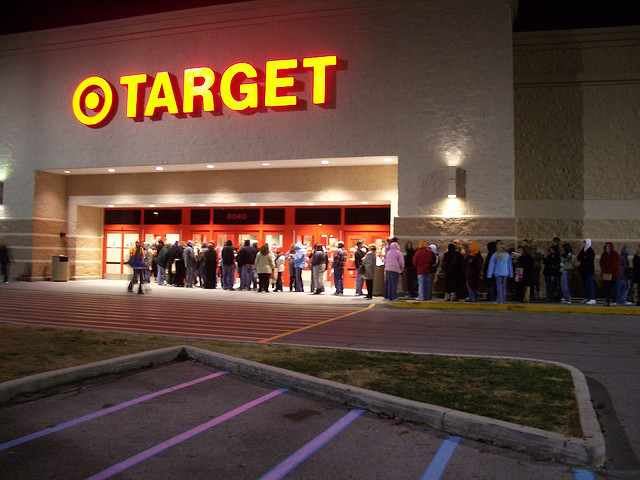 Black Friday 2015 has seen a shift in how Americans engage in the annual post-Thanksgiving shopping frenzy. It looks like the days of crowds going wild at stores over a $100 TV may finally be ending. According to Fortune, this year’s Black Friday weekend was the first year where the number of online shoppers (103 million) outnumbered the number of in-store shoppers (102 million).

Among other Black Friday data:

As for Cyber Monday, the traditional big online shopping day, it hit a record $3.07 billion in sales (up 16% from last year), with 26% of sales made from mobile devices.

There’s still big crowds willing to go to stores on Black Friday, as well as retailers insisting on forcing their workers to work Thanksgiving evening. However, there’s clearly a shift to shopping online. I can see plenty of reasons to opt for online:

Still, there’s something to be said for getting out of the house on Friday, after spending all day at home Thanksgiving. And there’s alternatives to going to a big box store or the mall, such as Small Business Saturday.

The only problem so far with the surge in online shopping: a lot of retailers, such as Target, weren’t prepared for the surge and saw their sites overloaded. Given future trends, I’d expect retailers to deal better with this come 2016’s Black Friday/Cyber Monday.