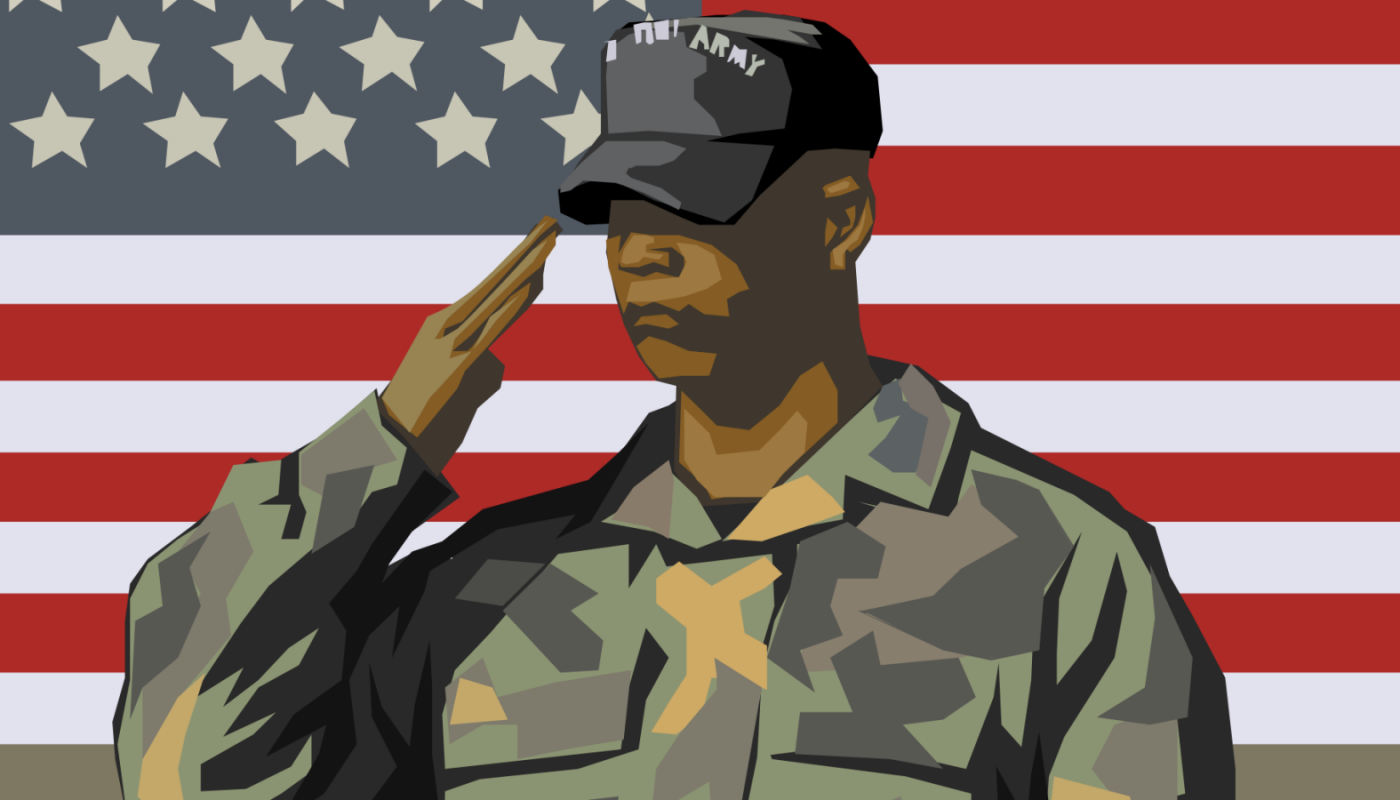 Veterans Day is a US holiday held on November 11; its purpose is to honor living American war veterans, though deceased ones are honored as well. According to the US Census, 12.3% of veterans (as of 2021) are African American. Said veteran demographics also extend to fiction, including comics and animation. Below is a look at some notable Black military veterans in cartoons.

“The Boondocks” originally ran as a comic strip in newspapers from 1996 to 2006, but seems to have seen more success and prominence as a TV series. Its animated TV spin-off ran on Adult Swim from 2005 to 2014, totaling 55 episodes over four seasons.

The TV series gave an expansion into Robert “Granddad” Freeman’s backstory, stating he was one of the Tuskegee Airmen who flew in World War II (which makes Granddad quite old).

As for the original comics, they opted to introduce Nick Fury Jr. Debuting in “Battle Scars” #1 (January 2012), Fury Jr. was created by Matt Fraction, Chris Yost, Cullen Bunn, and Scot Eaton. In the tradition of TV soap operas, Fury Jr. is the unseen-until-now son of the original Nick Fury, living under an assumed name (“Marcus Johnson”). Like his father (a World War II veteran), Fury Jr. is also a military veteran, having served as part of the US Army in Afghanistan. Fury Jr. basically looks and acts like the Samuel L. Jackson version of Fury; he’s also inherited his father’s slowed aging.

Through a series of storylines, Fury Jr. eventually meets his father, assumes the use of his birth name, and takes the original Fury’s place with SHIELD.

Rhodey’s backstory states he served in the military as a Marine on tours of duty in southeast Asia. Originally this was during the Vietnam War, but (like almost all of Marvel’s Vietnam veterans) Rhodey was retconned to have been in the fictional (and floating timeline-based) “Siancong War.”

While grounded in Vietnam/Siancong due to enemy fire, Rhodey met Tony Stark (during the latter’s own origin story). After the two overcame their adversaries, Tony offered Rhodey a job as his own personal pilot, which (after several other post-war jobs), Rhodey eventually accepted.

In the 1980s, Rhodey occasionally assumed the role of Iron Man when Tony was unavailable. In the early 90s, a storyline saw Tony briefly turn over control of his company to Rhodey. This also included a new experimental suit of armor nicknamed “the War Machine Armor,” which became Rhodey’s own superhero identity. A 2013 storyline saw Rhodey briefly leave the War Machine identity to assume a new mechanized role as “Iron Patriot.”

War Machine’s appeared in most Iron Man-related media to date. His most high-profile media appearances, of course, are the Marvel Cinematic Universe films and related TV shows.

Al Simmons, better known as the antihero “Spawn,” first appeared in “Spawn” #1 (May 1992), and was created by Todd McFarlane.

Originally a former Marine, Simmons later fell victim to murder. However, a deal with a devil (apparently not the devil?) saw Simmons return to Earth as “Spawn,” with demonic powers and most of his former memories erased.

Spawn was a major success in the 1990s, seeing spin-off movies and TV shows produced.

Stewart’s backstory states he originally was an architect from Detroit, with later stories revealing he was also a former US Marine. Stewart was selected by the Guardians of Oa as a backup Green Lantern for Earth. Starting in the 1980s, Stewart started receiving more attention, with Stewart even replacing Jordan for a while.

Outside of comics, Stewart’s most famous role was in the 2001 “Justice League” animated series, as a founding member of the team. Stewart also made appearances in “Young Justice” and “Static Shock.” Ironically, John never appeared in “Green Lantern: The Animated Series.” However, he’s mentioned in one episode as Earth’s new main Green Lantern, which led to a brief “Daily Show” joke.

Despite the turmoil at HBO Max and Warner Bros., Stewart is set to receive his own TV series on the streaming service, at least as of this writing.

Image by Clker-Free-Vector-Images from Pixabay 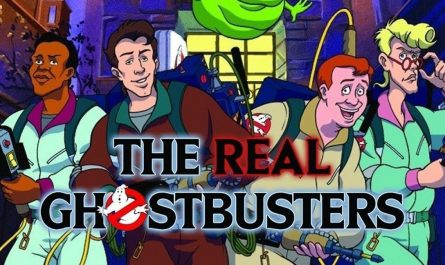