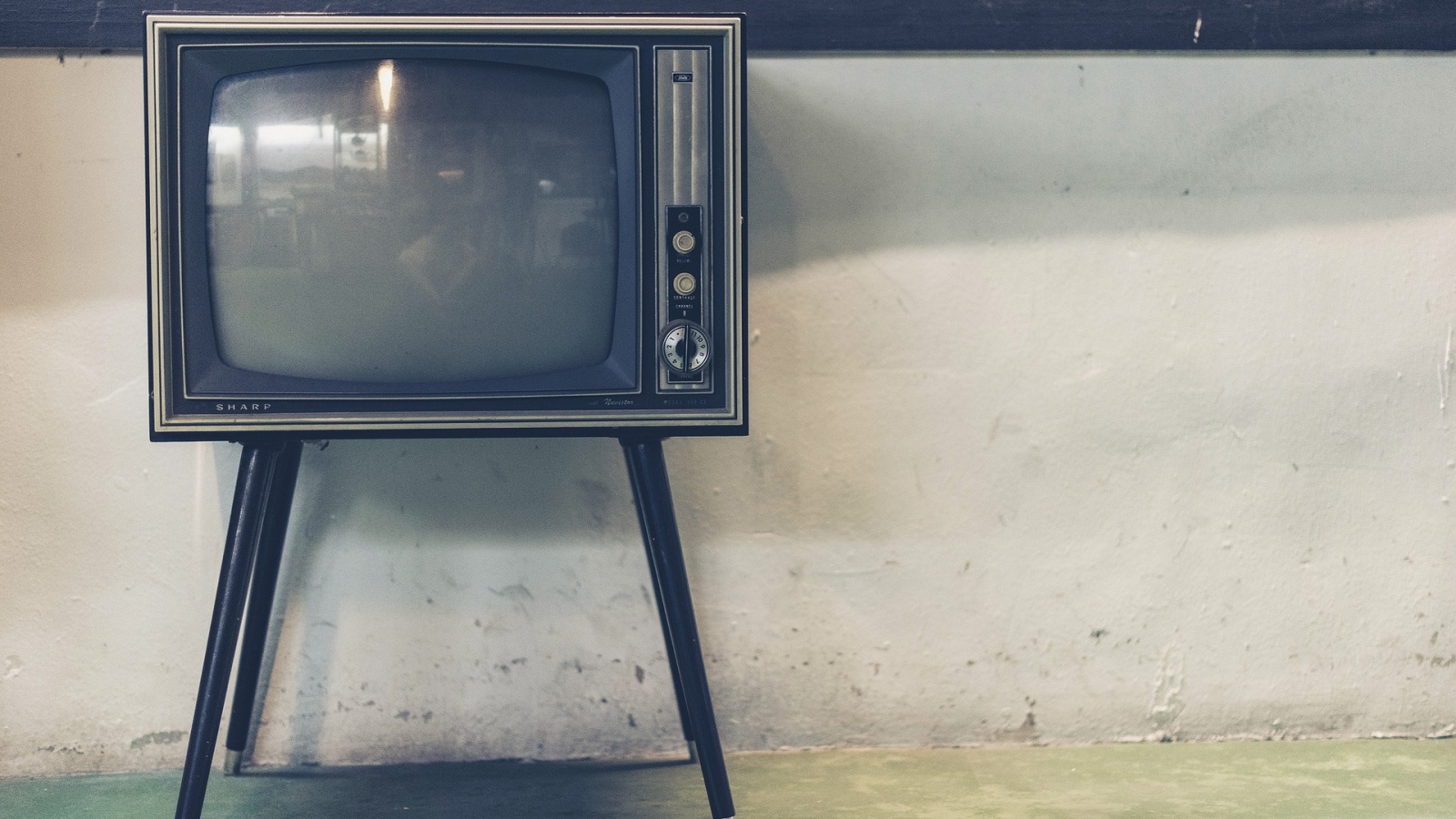 The Center for Scholars and Storytellers, a US/Canadian research group backed by UCLA, Toronto’s Ryerson University, and others, has released a study of children’s TV programming in the US and Canada. The study looks at how kids’ TV portrays diversity in terms of race, gender, economic background, physical disabilities, and more. The full study is available as a PDF here.

My thoughts on some of the study’s points are below.

Men dominate behind the scenes

80% of US-made shows and 82% of Canadian-made ones are directed by men only. Unsurprisingly, male creators dominate children’s TV, similar to other media areas. Specifically:

It’s unknown if the study includes any non-binary individuals.

Women fare somewhat better as producers. 64% of US shows and 57% of Canadian ones have a mixed-gender production team.

Non-White characters are more likely to also be women

The study states 65% of human characters in US shows and 74% in Canadian shows are Caucasian. (Non-Hispanic Whites make up 60.7% of the US population per the US Census). Meanwhile, non-White characters are twice as likely to be female than male (46% versus 25% respectively for US shows).

The researchers feel that producers should strive to include more non-White characters, given population trends in North America. Additionally, to quote the study:

The fact that female characters are more likely to be portrayed as persons of color suggests that some shows might be trying to “check two boxes” with one casting. This creates a misguided situation where a character is suddenly the primary voice not only for her gender but for her race as well. In turn, without room to explore various facets of both females and people of color, writers are more likely to turn to inaccurate stereotypes. Therefore, just as there should be an on-screen gender balance, racially diverse characters should also be balanced across genders.

In US and Canadian shows, 80% of human characters are kids (defined as infancy through teen years).

I wrote about this in a post a few years ago. Basically, kids’ TV producers feel kids won’t identify with adults. The few adult-starring shows I could find consisted mostly of older characters (Looney Tunes, Mickey Mouse) or superheroes. The latter’s not surprising, given the most famous DC and Marvel superheroes.

The study advocates depicting more age diversity among characters in kids’ TV shows. That is, show more adults, including elderly ones. I’d add that ideally they also shouldn’t just be nagging killjoys or bumbling idiots, per some kids’ shows’ depictions of adults (especially parents).

This is easily the worst performing area for kids’ TV diversity in the report. Virtually no human characters have any visible physical disabilities (1% for US shows, none for Canadian shows). Characters with serious chronic diseases were also absent.

The study advocates improvements in this area, given real-life demographics.

Nearly all characters were found to be middle class; only 2% of characters had a “lower class” designation. Definitions include characters who: visibly live in a “difficult neighborhood”; live in a very small home/apartment; or are experiencing obvious poverty.

Admittedly, the first poor character I could think of is Chester on “The Fairly OddParents,” who isn’t the most flattering depiction. (Granted, the show’s portrayal of adults isn’t flattering, either.)