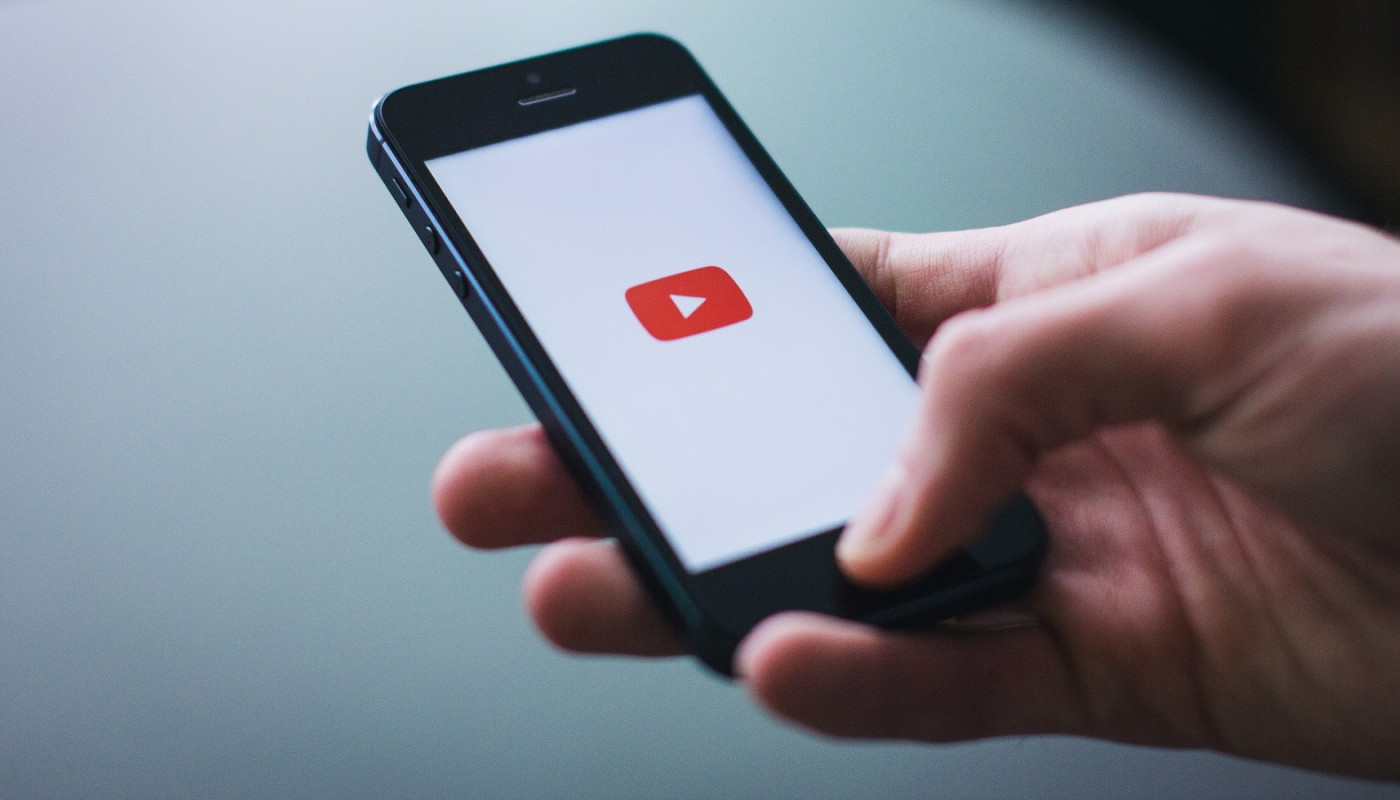 This post is an updated look at some of my favorite YouTube channels. Updated because A) I wanted to find something to write about that isn’t coronavirus-related, and B) some of my favorites have changed since the last edition in 2018.

CGP Grey uses slide-shows featuring a mix of clip art and “xkcd”-style stick figures to explain various topics. The topics range from why the US should stop making pennies to why the electoral college is an awful system.

Company Man discusses a different company’s fortunes in each episode. The channel looks at the history of each company and why they succeeded, are having problems, or failed.

The companies include giants like United Airlines, Best Buy, and Lego. Company Man also covers now-defunct companies like Toys R Us, Radio Shack, and Bon-Ton (the owners of Carson Pirie Scott in Illinois/Indiana, and Boston Store in Wisconsin).

How It Should Have Ended (HISHE for short) is a hilarious series of animated videos that offer alternate, supposedly-improved endings for various blockbuster movies. The alternate endings usually go with real-life common sense or simpler solutions than the Hollywood-style logic seen in the films. The films range from the “Star Wars” trilogy to Harry Potter to the various DC/Marvel superhero films.

The most frequent recurring characters are Superman and Batman, who hang out at a superhero cafe. The World’s Finest here come off more like snarky movie critics or slackers, usually making comments on the episode’s film. The main hero of said film will often appear at the duo’s table. Batman here tends to be self-aggrandizing and obsessed with trying to work in his catchphrase (“because I’m Batman!”) in every episode. Superman meanwhile possesses his time travel power from the Reeve movies (or “turn back time” as it’s called here).

Occasionally seen is the “Villain Pub,” the superhero cafe’s evil counterpart. Owned by Emperor Palpatine from “Star Wars,” the Pub offers similar film-of-the-episode comments, but from the villains’ perspective. The recurring bad guys frequenting the Pub are General Zod (the version from “Man of Steel”), the Joker (usually the Heath Ledger version), Loki (the Marvel Cinematic Universe version) and Voldemort (from the “Harry Potter” novels/films).

Needs More Gay is a series of videos where its host, “Rantasmo,” covers various portrayals of LGBTQ people in media. The subjects discussed include specific films/TV shows, such as “Brokeback Mountain,” the cinematic “Star Trek” reboot, and various Disney films. Various genres and categories (from horror to children’s media) are also covered.

While I’m still including it here, the channel (as of this writing) hasn’t been updated in awhile.

Saberspark covers various cartoons, ranging from the obscure (the long-forgotten “Animalympics“) to prominent fare such as Pixar. He also covers topics such as “what ruined” various subjects, studios, or shows (from Saturday morning cartoons to Sega).

Two Cents is a series by PBS Digital Studios (PBS’ online video arm). The series offers financial advice on a variety of topics, ranging from keeping an emergency fund to savings bonds. 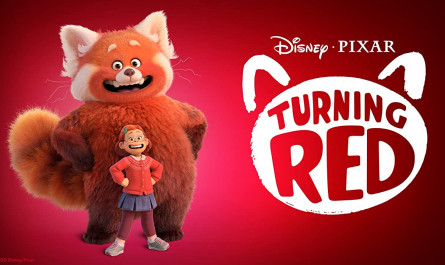