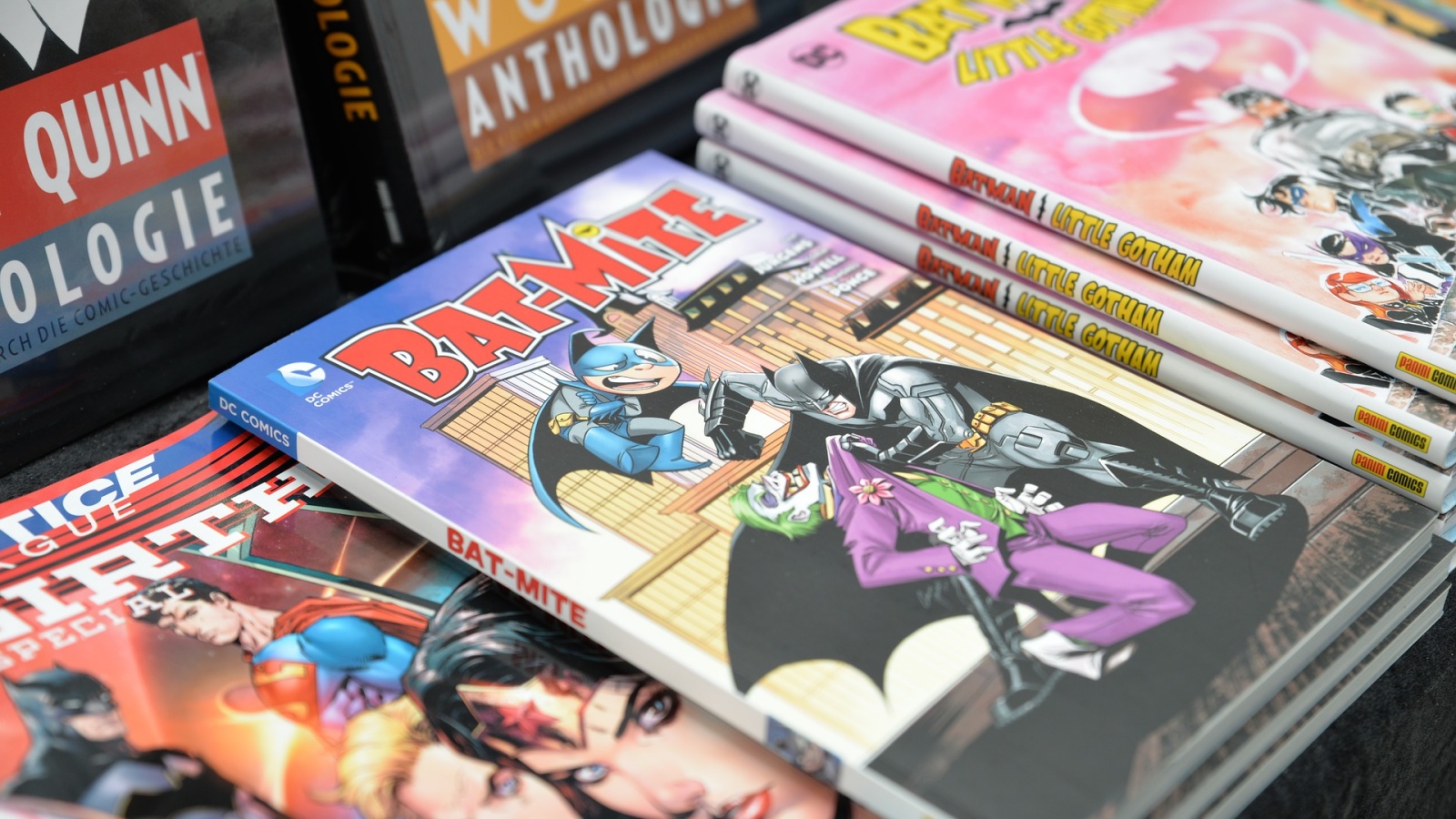 Earlier this week, I wrote about how Substack’s getting into carrying comics, via recruiting several big names in the comics world. Said names include James Tynion IV, the current writer of the “Batman” title, who’s moving exclusively to Substack. I wondered what this might mean for DC Comics in the long run.

It looks like we didn’t need to wonder for long what DC plans on doing. On Tuesday, news came out that DC Comics will be creating webcomics in a partnership with Webtoon, the South Korea-based webcomic giant. DC states that said webcomics won’t require readers to have knowledge of previous comic continuity. As of this writing, it’s unknown which characters will be used (though I agree with Newsarama that Batman’s all but inevitable).

None of this is completely new territory for DC; they actually have a very long history with comic strips. In 1939, DC launched a Superman newspaper comic strip, after the successful launch of Superman in “Action Comics” a year earlier. The strip ran through 1966, well into the Silver Age. The comic strip introduced a few characters slightly earlier than the comic book did, such as Mr. Mxyzptlk. It also greatly diverged from the comic book at one point: in 1949, the strip’s Lois and Clark got married (years before their Earth-2 comic versions’ wedding was shown in 1978, or the post-Crisis versions’ wedding in 1996). Unlike their comic counterparts, however, DC got cold feet after a few years and undid the comic strip Lois and Clark’s wedding (via “it was all a dream”).

At one point, a stand-alone Lois Lane spin-off strip was proposed, but not followed through. I imagine it would’ve been competing with “Brenda Starr,” which launched in 1940 and ran until 2011. “Brenda Starr” was a strip about, well, a woman who works as a crusading newspaper reporter.

Batman also had a run in newspaper comics, albeit more sporadic than Superman. A “Batman and Robin” strip ran from 1943 to 1946, and briefly in 1953. Another revival ran from 1966 to 1974; at first it took cues in tone from the live-action TV show, before turning more serious (like its comic book counterpart). Finally, another Batman strip (simply titled “Batman”) ran from 1989 to 1991, tying into the popularity of the 1989 theatrical film.

DC also ran a strip called “The World’s Greatest Superheroes” from 1978 to 1985. It featured Superman, Batman, Robin, Wonder Woman, the Flash, and Black Lightning, though mainly centered around Superman.

More recently, in 2009, DC released a weekly 12-issue series called “Wednesday Comics,” featuring stories about various heroes told in the style of a Sunday newspaper comic (with each hero getting a page for their ongoing story). DC even released the book in a newspaper-like format.

DC paying attention to the growing popularity of webcomics is a good thing. Webcomics, and Webtoon, are huge, and both offer plenty of action-based strips. Also, even if the general public isn’t as fond of DC/Marvel superhero comics these days, they do like webcomics/comic strips.

Still, I assume DC Comics will try to create Webtoon strips that appeal to the latter’s style and audience, as well as hire creators used to working on webcomics/comic strips. Granted, the most popular genres on Webtoon are “slice of life” and romance. The former was never really DC’s forte; as for the latter, DC hasn’t published romance comics (that weren’t superhero tied) since the 70s. Meanwhile, in terms of audience, Publishers Weekly states that:

Thus, DC Comics should keep all this in mind for its Webtoon comic strips. They’ll be appealing to a much bigger, broader, and more diverse audience than the stereotypical “Wednesday Warrior.” Also, I hope they make use of characters that aren’t Batman, or tied to Batman/the Batman family/Gotham City. Maybe it’s a good time to finally make a Lois Lane comic strip? Or use some of their secondary characters?