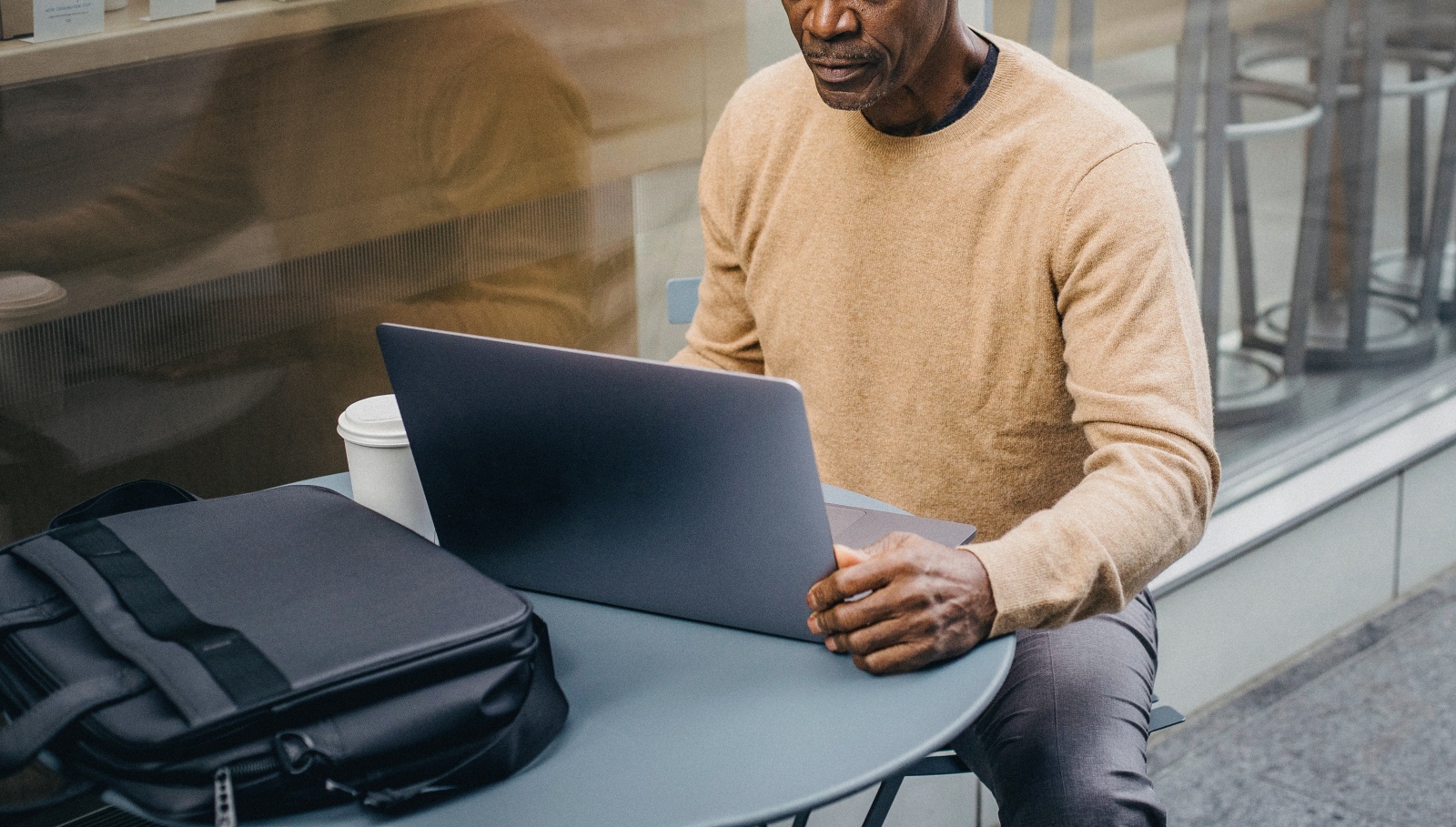 Email newsletters have become a hot thing lately for writers. As I’ve written about them in the past, they have plenty of advantages over social media: writers maintain full control over content, formatting, etc.; there aren’t any algorithms involved; readers are guaranteed to get every newsletter via email; and email is an open standard.

Newsletters have also become a big source of revenue for both some writers and third party companies. While there’s plenty of companies offering newsletter creation tools, it’s Substack that’s become a prominent name in the field.

The pros and cons of Substack

Substack allows creators to send free or subscription-fee-based newsletters to readers; if the latter’s chosen, Substack takes a 10% cut of the revenue. The minimum subscription fee is $5/month.

Substack’s ease of use has helped make it a popular tool. (Substack even touts on its site its advantages over run-of-the-mill blogging.) As such, Substack’s also been reaching out to specifically recruit (and pay) some writers as exclusives (as part of a “Substack Pro” tier), similar to Spotify’s moves into podcasts.

Despite its popularity, Substack has its downsides. The main one is that Substack’s been criticized for accommodating problematic writers (engaging in transphobic behavior, etc.). Said writers include Graham Linehan, a very vocal anti-transgender activist (and the co-creator of UK sitcoms “The IT Crowd” and “Father Ted”) who’s been banned from Twitter. Various creators have mentioned on Twitter a reluctance to sign up for a service that might directly or indirectly support transphobic voices.

Substack gets into comics

Last week, the comics world was surprised at news that several major comics creators will be offering comics through Substack. The biggest surprise is that James Tynion IV, the lead writer on the “Batman” comic, is moving exclusively to Substack; he’s also leaving Twitter, as Tynion explains in two posts on his Substack. Other comic creators moving to Substack include: Saladin Ahmed, Scott Snyder, Molly Ostertag, and Chip Zdarsky. Substack’s interest in comics was led by recruiting writer Nick Spencer (of Marvel’s infamous “Captain America is a Hydra agent” storyline).

The problems of working as a comic creator for major publishers (low pay, poor royalties/creator rights, etc.) makes going with Substack appealing, for the same reasons indie comics have boomed in the past 20 years. Why hand over your best ideas to Warner Bros. (DC Comics) or Disney (Marvel) and get scraps in return? Especially when “The Walking Dead” exists as a creator-owned success story?

Substack hiring Nick Spencer, a polarizing figure in comics, to head their comics effort doesn’t leave some with confidence.

There’s also questions on how the platform will support digital comics: a downloadable PDF option? A proprietary format? (Creators will have the option of producing printed paper versions of the comics on their own, however.)

Some also note that this might be bad for the Big Two in the long run. In the short run, I doubt it’ll matter: DC’s Batman-heavy lineup (Batman family titles now make up over half of DC’s comics output) suggests hardcore fans would buy 22 pages of the Dark Knight reading a dictionary. However, seeing top talent leave the Big Two altogether doesn’t speak well for generating future ideas or content creation, even if DC and Marvel’s main concern is making movies/toys.

Substack is also competing with other well-established digital comic creators, including: webcomics in general (and Webtoon/Tapas in particular); Comixology; and established publisher’s creator-owned books.

For those interested in Substack alternatives for whatever reason, I’ve listed some options below.

I haven’t tried Buttondown myself, but saw others recommending it among Substack alternatives. It’s basically an email newsletter service that’s minimalistic, but contains the usual popular features, and seems easy to use.

Buttondown is free for below 1,000 subscribers. After that, it’s $5/month for every thousand subscribers. There’s also a Pro tier of service available for another $29/month.

Like Ghost, Buttondown also has a page describing its advantages over Substack.

Ghost is a decent minimalist blogging platform for writers. I ran this blog on Ghost for almost a year, though I’ve recently moved back to WordPress.

Ghost also offers a Substack-like newsletter feature, with the advantage that Ghost doesn’t take any share of revenue generated. Blogs can either be self-hosted or hosted by Ghost itself (through its “Ghost Pro” service for $29/month). Ghost itself lists its own advantages over Substack here.

Ko-fi is a third party donation service that processes one-time donations for users. All donations go through PayPal or Stripe, but otherwise, Ko-fi doesn’t take any processing fees. Ko-fi does offer a “Membership Tier” option that functions like Patreon, for those that want to offer ongoing subscriptions, benefit tiers, etc. That option is available either for free (with Ko-fi taking a 5% cut on revenue) or for $6/month for “Gold” users (with users keeping all revenue). Gold also offers a few other extra benefits.

I have a Ko-fi page for the blog here.

Mailerlite is a standard issue email newsletter service, with all the pros and cons of such.

I used Mailerlite in a short-lived attempt at offering a newsletter; however, few users and the cost of maintaining a post office box (to comply with anti-spam laws) made me soon end that experiment. Still, I found Mailerlite an OK service.

The first thousand subscribers are free (though with a limit on emails sent per month); after that, the price goes up (starting at $10/month), but users get unlimited emails.

Patreon is the dominant name in the membership/supporter game. While it has its own downsides, it can be used in a similar way as Substack or the other Substack alternatives above. However, Patreon does take a fee on patron subscriptions; the fee amount varies depending on the level of service chosen.

I have a few supporters on my Patreon page (thank you!).

Photo by Ono Kosuki from Pexels