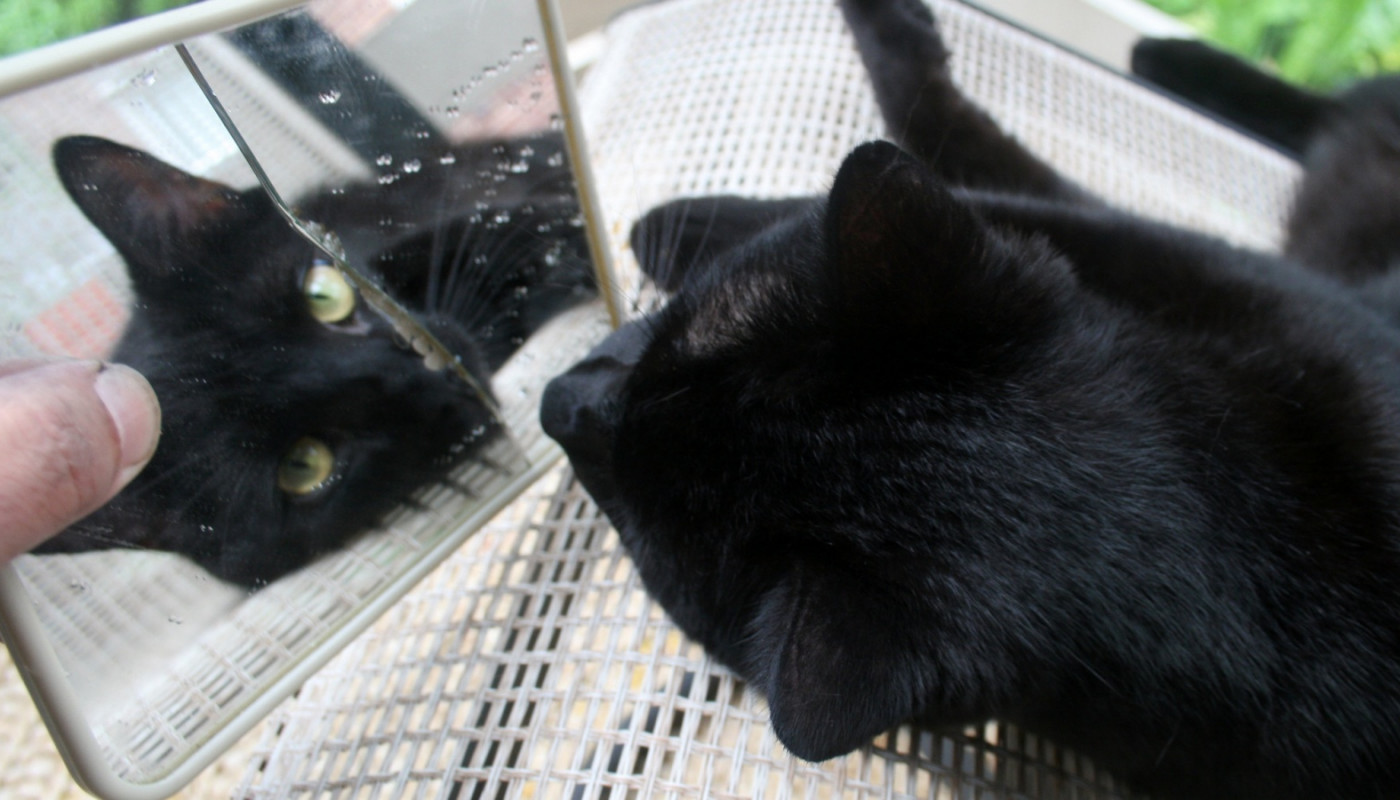 Today is Friday the 13th, a day famous for being associated with superstition. As such, it’s often been referenced in fiction, including comics and animation. The 1980s slasher film series “Friday the 13th” has also been heavily referenced (and parodied) in modern fiction. (Less so the unrelated late 80s TV series of the same name.) Below are some examples of both the superstition and the horror films in cartoons.

In the episode “That Old Black Magic,” Friday the 13th is the day that the evil “Anti-Fairies” can escape to Earth. Once there, they run amok, causing much bad luck for humans, to whom they’re invisible. Later episodes have the fairy leader Jorgen von Strangle render the Anti-Fairies visible to humans.

The Anti-Fairies are led by the intelligent Anti-Cosmo. Later in the show’s run, he’s largely replaced as a character by his also-evil son Foop, who’s basically a pastiche of Stewie Griffin from “Family Guy.”

The entire run of “Fairly OddParents” is available to watch on Paramount+.

A 1982 strip has Garfield refuse to get out of bed on Monday the 13th.

The 1991 theatrical short “Box-Office Bunny” sees Bugs deal with a massive multiplex being built over his rabbit hole. Bugs also encounters Elmer Fudd (as an usher trying to throw Bugs out) and Daffy Duck (who snuck in without paying). There’s also a slasher film with a Jason-like killer (crossed with “Texas Chainsaw Massacre”) playing.

The short’s available to watch on HBO Max and Boomerang.

In the classic PBS children’s show “Mister Rogers’ Neighborhood,” the stern but benevolent King Friday XIII rules over the Neighborhood of Make-Believe. King Friday’s wife is Queen Sarah Saturday, while their son is Prince Tuesday.

As for why he’s named “King Friday XIII?” A joke by Fred Rogers about the superstitious nature of the day, plus deciding to make the day reference something fun instead. As such, King Friday celebrates his birthday every Friday the 13th.

The calendar-themed royal family also appears in the animated spin-off “Daniel Tiger’s Neighborhood,” a series that debuted on PBS in 2012. Basically “Mister Rogers’ Neighborhood: The Next Generation,” the series focuses on the children, nieces, nephews, etc. of the original cast. Along with a teenage/young adult Prince Tuesday, the King and Queen now have another young child, Prince Wednesday.

Fred Rogers Productions (the producers of the above shows) also introduced another spin-off, “Donkey Hodie,” in 2021, which features a few appearances by King Friday. Donkey Hodie was originally an occasional character seen in “Mr. Rogers’ Neighborhood.” Keeping with the “next generation” theme of “Daniel Tiger,” the new Donkey is the granddaughter of the original, who’s now renamed “Grampy Hodie.” (It also reminds me how much time’s passed since I grew up with “Mister Rogers.”) Like “Mister Rogers” (and unlike “Daniel Tiger”), “Donkey Hodie” is a live-action puppet series.

All of the above shows can be streamed through the PBS Kids app.

The 1956 Famous Studios short “I Don’t Scare” sees Bluto take advantage of Olive’s superstitious nature by tricking her into thinking it’s Friday the 13th (a day early). According to Wikipedia and other online sources, this cartoon’s in the public domain in the United States. It’s also a short where Popeye doesn’t eat spinach, but still beats up Bluto in the end anyway.

This short’s also featured in the 2007 video game “The Darkness” (based on the Top Cow comic). It’s playing on a TV seen within the game; the player can watch “I Don’t Scare” in full, along with several other public domain Popeye shorts.

Along with the above and on YouTube, “I Don’t Scare” is also available to watch on Boomerang.

The first “Treehouse of Horror” special has this exchange, after Lisa finishes reading Edgar Allen Poe’s “The Raven” to an unimpressed Bart:

Bart: Lisa, that wasn’t scary. Not even for a poem.

Lisa: Well, it was written in 1845. Maybe people were easier to scare back then.

Bart: Oh, yeah. Like when you look at “Friday the 13th, Part One.” It’s pretty tame by today’s standards.

Jason from “Friday the 13th” also appears in a few later “Treehouse of Horror” episodes, including the couch gag (alongside fellow 80s horror icon Freddy Krueger).

All of the above episodes are available to watch on Disney+.

“‘Lucky’ was inexorably drawn to the mirror” by woodleywonderworks is licensed under CC BY 2.0 (Flickr / cropped from original)

Warner Bros. to simultaneously release all of its 2021 movies to theaters and HBO Max

What current DC and Marvel comics are aimed at kids?