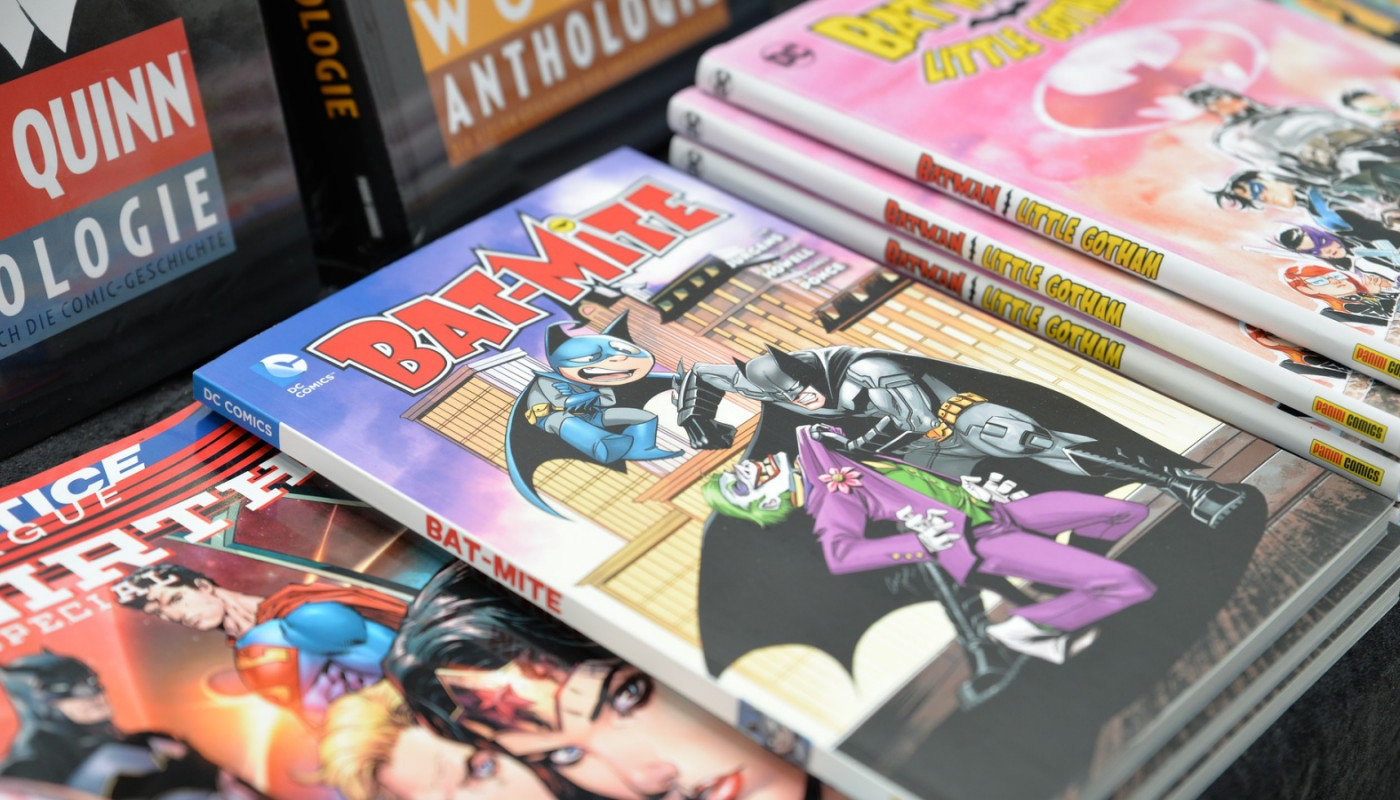 DC Comics has announced yet another new imprint (on the heels of DC Zoom and DC Ink): “Black Label.” Apparently it’s meant to offer a variety of non-canonical graphic novels featuring DC’s superheroes. Among the books offered:

The first two are the most interesting ones out of the titles announced so far. The last one sounds pretty dreadful. Frank Miller’s one of the last writers that should be handling Superman—it’s like hiring Trump to write an article about ecology for the Sierra Club magazine. This could’ve been a chance by DC to expand up on their hiring diversity, by hiring a well-known, fresher voice. Or a woman, or a person of color, or, well, someone who isn’t anti-Muslim.

That said, this gives DC yet another imprint to add to the sizable number they’ve got by now. Excluding the core DC Universe books (the usual monthly single-issue Superman, Batman, and Wonder Woman comics), here’s (as far as I can tell) the list of DC’s imprints:

See my comments above.

Earth One was one of DC’s various previous attempts at continuity-friendly comics/graphic novels aimed at new readers. While this line seems to have lost attention, it’s still puttering along. A volume one of “Green Lantern” is due out this month.

Vertigo is DC’s long-running and famous imprint that gave the world Neil Gaiman’s “Sandman.” That said, it’s lost a lot of attention in recent years, thanks to the explosion of rival independent, creator-owned comic publishers.

Hanna-Barbera’s classic characters have gotten a “darker and edgier”/modernized makeover in this line of books aimed at older readers. It’s given us “Scooby Apocalypse” (Scooby-Doo and company fighting post-apocalyptic monsters), and Snagglepuss as a closeted gay playwright in the 1950s.

There’s also various books under the “Future Quest” title, featuring the classic Hanna-Barbera adventure heroes/superheroes, from Space Ghost to the Herculoids to Frankenstein Jr. and the Impossibles.

An imprint started in 2016, Young Animal features a rebooted, “experimental” take on some obscure DC characters, including the Doom Patrol and Cave Carson.

They don’t seem to have a name or official label/category, though the old “Johnny DC” label was used for them years ago. Basically, “Scooby-Doo, Where Are You?,” “Scooby-Doo Team-Up,” “Teen Titans Go,” and “Looney Tunes” makes up these books. They’re DC’s token monthly single-issue comic offerings actually for kids.

That said, Scooby’s popularity is such that he makes up half this unnamed category. “Team-Up” also has seen sales spikes, mostly thanks to appearances by Harley Quinn. And again, it’s a bit odd that the cowardly Great Dane has more monthly comics published than A-list superheroes (and movie/TV stars) like Wonder Woman, the Flash, and Aquaman. 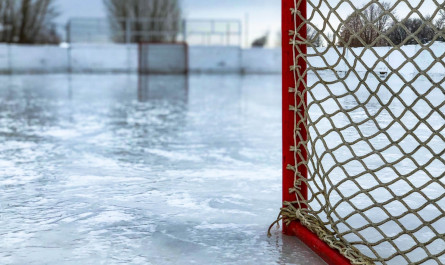 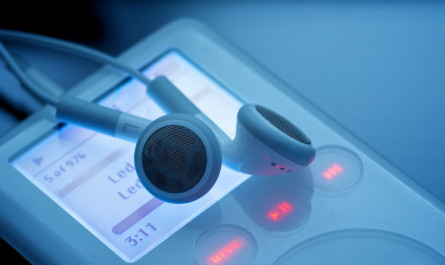