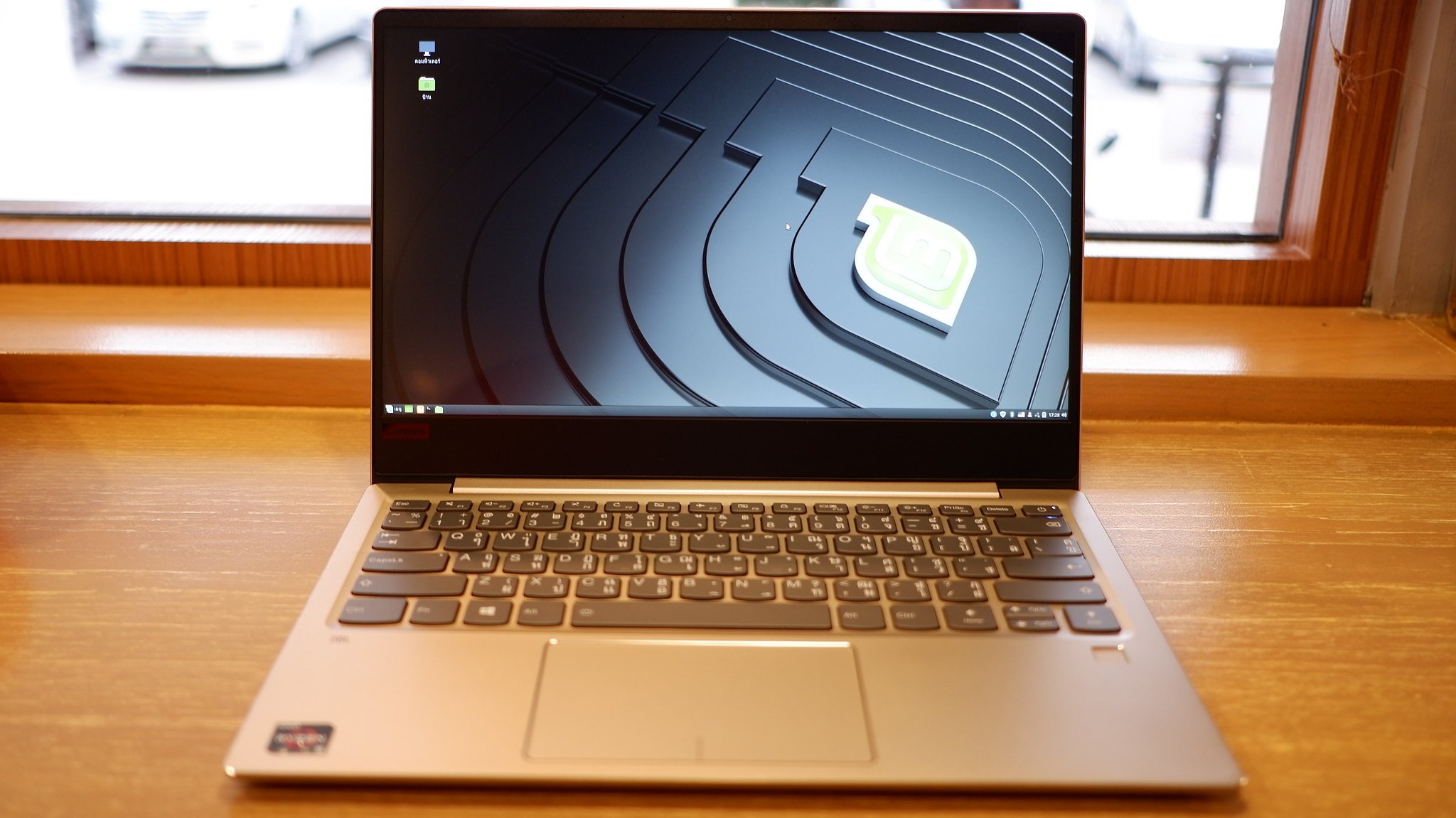 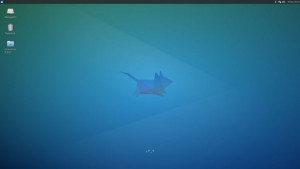 “Lenovo Ideapad 720s with Linux Mint” by veer66 is licensed under CC BY 2.0 (Flickr / cropped from original)