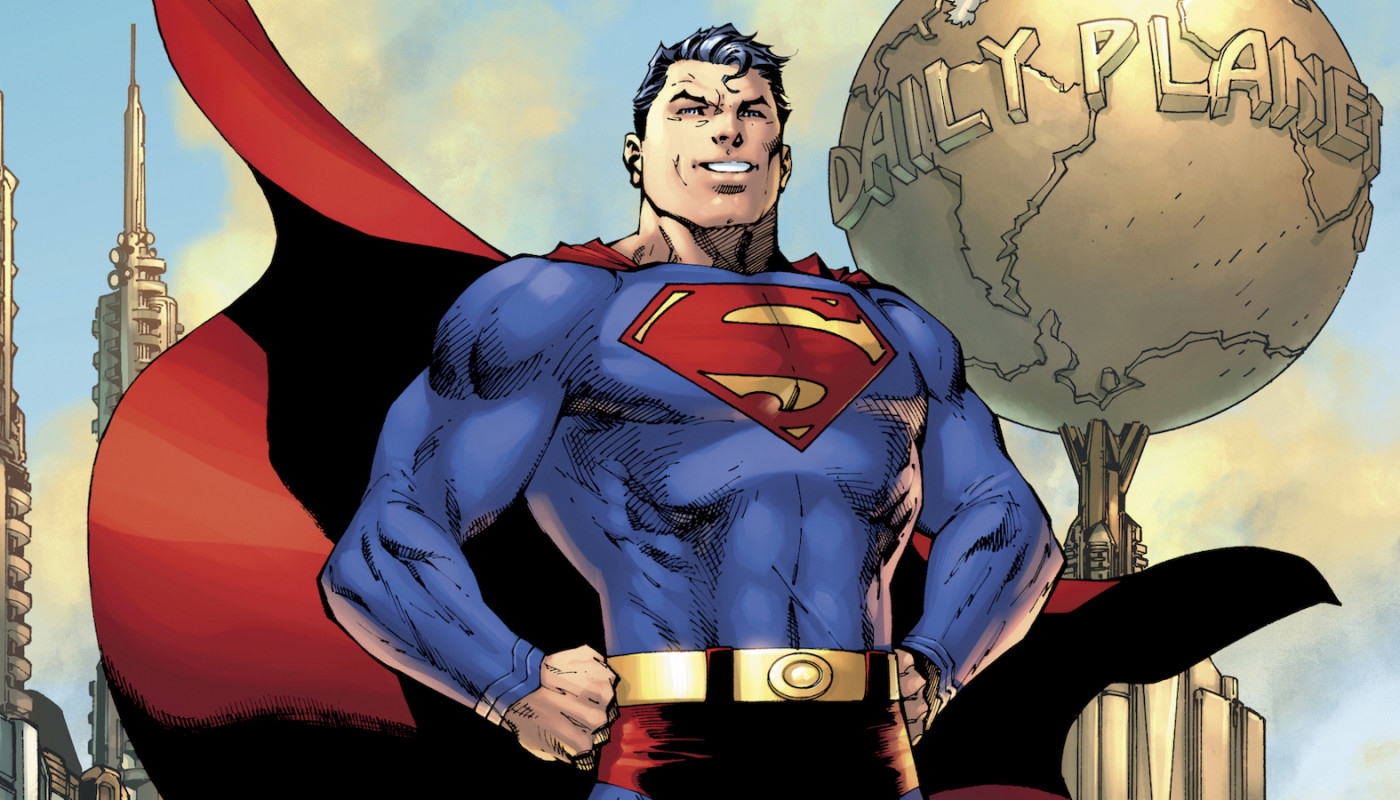 Over the years, DC Comics has published some stories showing how Clark Kent moved from his childhood hometown of Smallville to the big city of Metropolis. But why did Clark choose Metropolis? Why not Chicago, or Gotham City, or Kansas City, for that matter? Granted, with Clark’s super-speed, he could work in Sydney, Australia if he’d wanted, while still living in Smallville.

That said, here’s a look at the comics’ various takes on how and why Clark moved to Metropolis as opposed to becoming a Kansas City/Chicago/Gotham resident…

The earliest Superman comics seemed vague about where Clark grew up. By the mid-1940s, with the introduction of Superboy, some flashbacks to Clark’s younger years began to be presented. Most of them implied Clark grew up in Metropolis. One such story (May 1947’s “Superman” #46) claimed Clark went to a “Metropolis High!”

By the end of the 40s, it was made clear that Clark grew up in a town separate from Metropolis. The town was finally named “Smallville” in 1949’s “Superboy” #2.

Post-Golden Age, the Earth-2 Superman was stated to never have had a Superboy career (per the early Golden Age stories). However, 1980’s “Superman Family” #203 states that Kal-L grew up in a small town named Smallville, just like his Earth-1 counterpart. The story states Earth-2’s Smallville stayed an insignificant small town since it never had a Superboy.

1986’s “Secret Origins” #1 retold the Golden Age Superman’s origin story, elaborating on the events of “Action Comics” #1. Earth-2’s Smallville is shown located near Metropolis. Clark moved to the nearby big city of Metropolis to find a newspaper job. Given it’s the 1930s, he clearly didn’t attend college, unlike later versions.

By the late 1950s, getting a job at a world-class newspaper without experience or a higher degree probably seemed unlikely to the comic’s writers. The post-war increase in individuals attending college also might’ve spurred the idea that Clark would’ve gone to college.

Thus, Silver Age stories show Clark left Smallville to go to nearby Metropolis in order to attend college. Starting with 1955’s “Superman” #97, occasional stories were told about Superboy’s final days in Smallville (after the deaths of the Kents).

After going to Metropolis, Clark made sure Superboy didn’t appear there until some time after he’d moved. “Superman” #365 (November 1981) was a follow-up story showing the world debating to which city Superboy had moved. Cue this panel showing a newscast about Las Vegas casinos taking bets on which city:

I notice they gave better odds to Los Angeles (of all places) over Chicago, the city sometimes compared to/serves in movies and TV as Metropolis. Of interest is Gotham and Metropolis are the only fake DC cities listed in that comic panel. (No Star City, Central City, or Coast City?) However, Washington DC is listed (the Golden/Silver Age home of Wonder Woman), plus New York (eventual home of the New Teen Titans) and Detroit (one-time home of the JLA).

From what I can recall, there’s even fewer stories focusing on Clark’s college years post-Crisis than there were pre-Crisis (and those weren’t a ton, either). The main reference to college is his romance with Lori Lemaris, which went similarly to its pre-Crisis version, sans a superhero identity.

In the New 52, Clark moved to Metropolis to go to Metropolis University. In this continuity, however, Clark goes to work for the “Daily Star” after college. The “Star”‘s editor-in-chief George Taylor had known the Kents in Smallville. There, Taylor once worked for the “Smallville Sentinel” (a newspaper sometimes seen in Silver/Bronze Age Superboy stories). Thus further incentive for Clark to go to a city out on the east coast?

Other media’s depictions of this matter often seem to go with Metropolis being a nearby major city to Smallville. Thus, Clark moves there out of convenience/being used to Metropolis as the main “big city.”

This certainly seems to be the case for the 2000s TV series “Smallville.” The CW series kept the older comics’ “Smallville near Metropolis” motif; however, it oddly moved Metropolis to Kansas (instead of Smallville out east). The show’s characters and setting had strong ties to Metropolis, increasingly so as the series wore on.