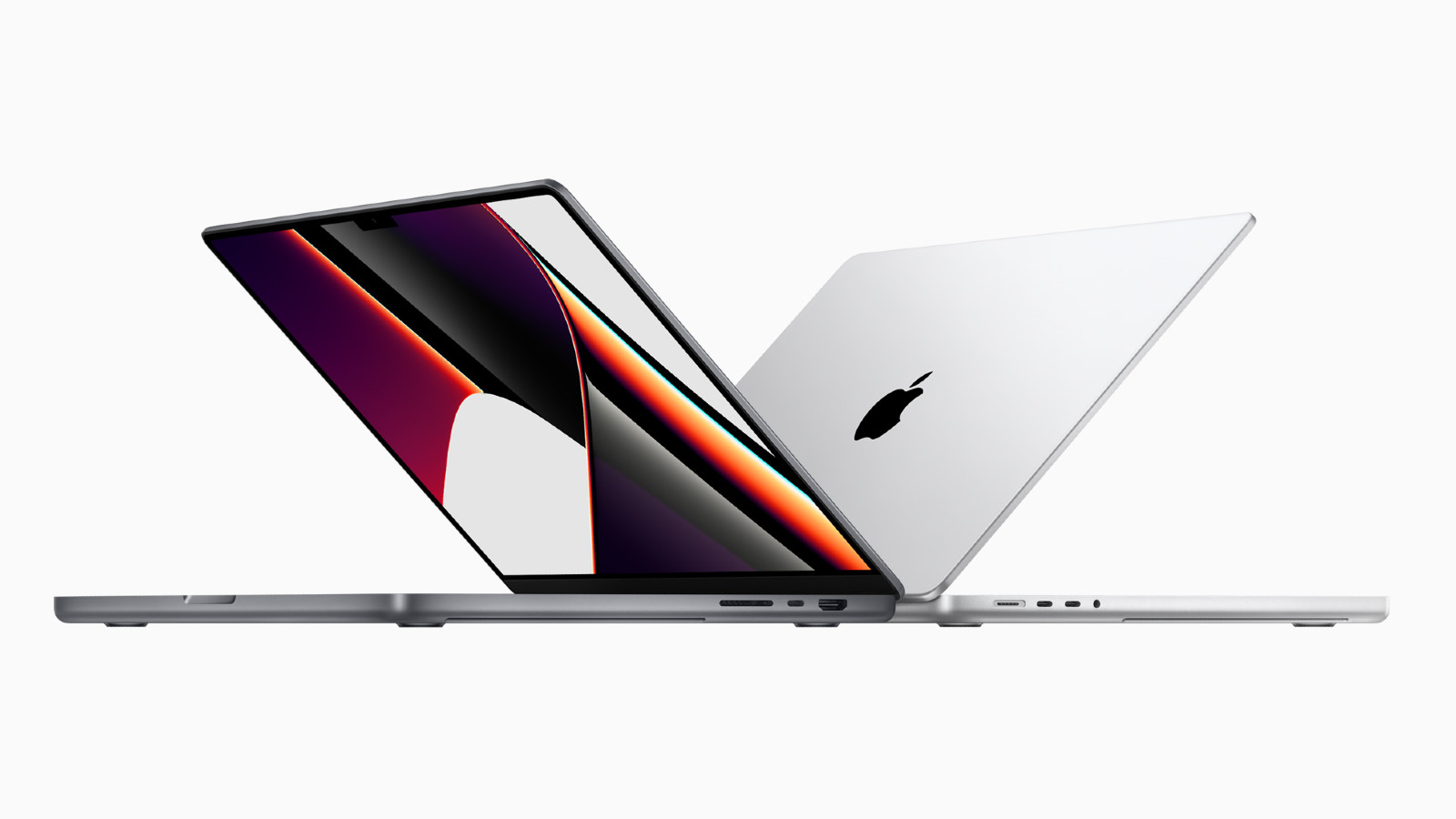 On Monday, Apple held its second fall keynote, this one mostly covering new MacBook Pro models and other hardware. The Verge has full details, but here’s my immediate thoughts on some of the announcements.

The Verge suggests the new processors will be mainly aimed at higher-end Macs; while the M1 is still powerful, it’s not considered Mac Pro-level hardware. (The Mac Pro still uses Intel processors.) Still, it’s been just fine for someone like myself. I’ve been using my refurbished 2020 M1-powered Mac Mini for writing, managing my blog, finances, web browsing, watching videos, light image editing, and so forth. Other than ripping a few of my DVDs (which the Mini handled just fine), I don’t have any high-end uses demanding a ton of horsepower.

The new processors will be put inside…

The new MacBook Pro (and return of old ports)

Also equally newsworthy is that the new MacBook Pros will be a case of “meet the new MacBook, same (ports) as the old(er) MacBook.” Apple’s bringing back several legacy ports, including:

What’s not included on the new MacBooks: the Touch Bar; instead, a traditional function key row is present. The 13-inch MacBook Pro will keep the Touch Bar and relative lack of ports, however.

Also included in the new MacBooks is an upgraded 1080p webcam, and… a notch at the top of the screen, placed in what’s the middle of the MacOS menu bar.

Going by Twitter, this is the most talked about news of the Apple event. The legacy ports have been greatly missed, so seeing their return is a good thing. Ditto losing the Touch Bar, which nobody seemed to like or found useful; if you want a “touchscreen MacBook,” that’s what Apple’s higher-end iPads (and keyboard accessories) are for.

The notch in the MacBooks will take getting used to. I’m also wondering if it’ll affect any apps that require the full screen (movies, games), plus any programs that have a large number of menus. Still, Windows PC laptops have had similar notch-containing models for a while now, so I suppose it’ll work out on the Mac side.

I’m disappointed that there was no desktop news. Still, the iMac, Mac Mini, and/or Mac Pro will likely get M1 Pro/Max versions announced soon.

The next version of MacOS, “Monterey,” will be released on October 25. The new version contains a few new features, including “Universal Control” (to make sharing between an iPad and Mac easier), and some debatable changes to the Safari web browser.

Apple also announced a version of Apple Music that’s cheaper, at $4.99/month. However, it only works through Siri. Using Siri, one can play music on any Siri-connected Apple device.

Imagine this will be more useful for those that actually use Siri, or don’t mind having less control over Apple Music to save a few dollars. It’s definitely not for me; I never even set up Siri on my iPhone.

As for the event itself, besides the usual appearance by Tim Cook, the whole thing opened with someone turning the Mac startup chimes into a song number. Or at least the startup chimes going back to the original G3 iMac from 1998. It was a bit disappointing to not hear the older chimes, such as those from the Mac SE or Mac II-series models.

Engadget has the whole event’s major points edited down to under eight minutes on YouTube.