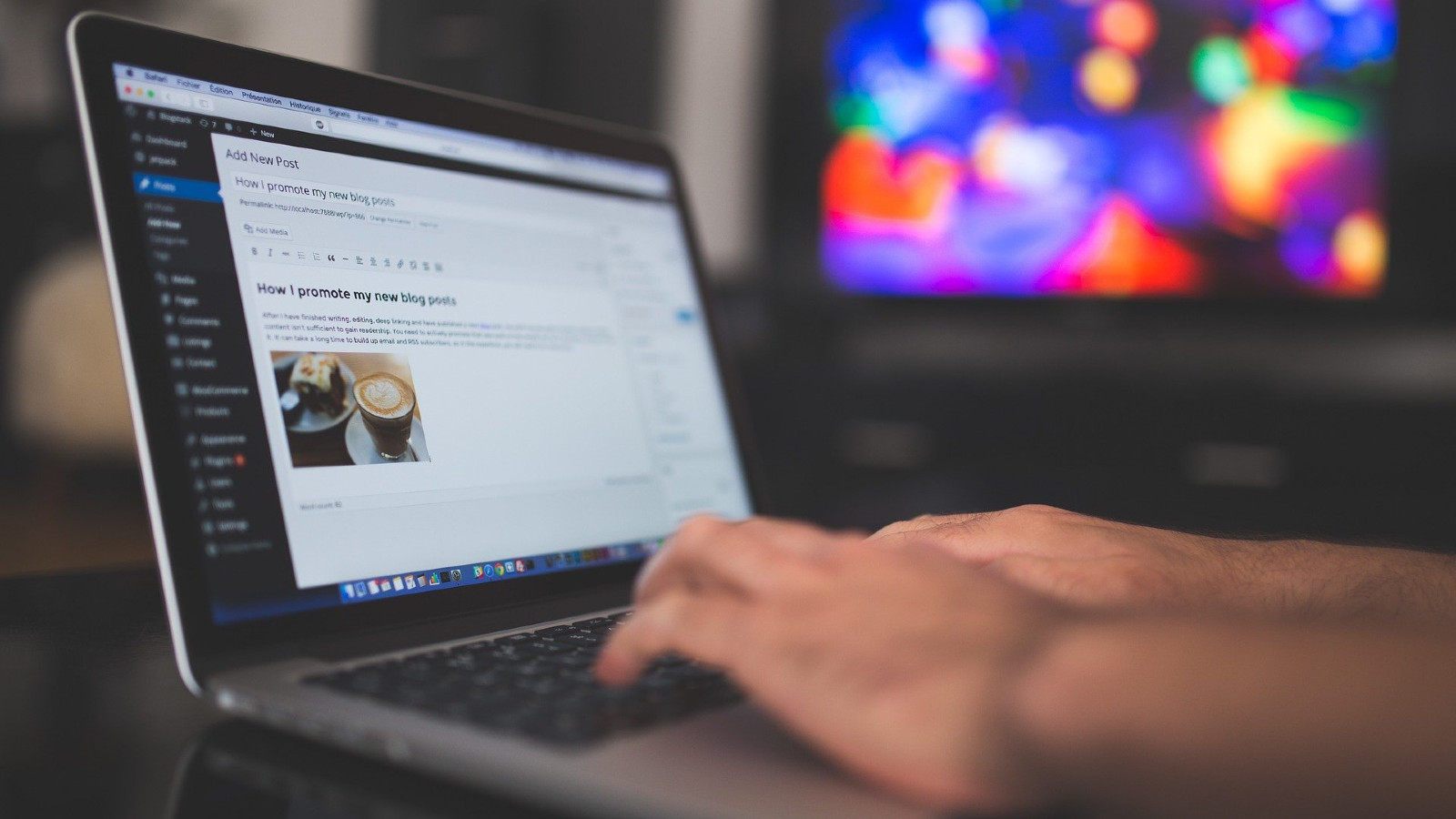 Yet another new theme (Neve)

Once again, I’m trying a new WordPress blog theme. While I suppose I do change themes often (a habit I should break), I do try to have a good reason for doing so.

In this case, I’d been using the previous theme, Gambit, for nearly the entire time since I switched the site back from Ghost to WordPress. However, I never really cared for the use of two sidebars. While Gambit supports a single sidebar, the content got flush way too far to the left (with little margin), as if still geared toward having dual sidebars. A Jetpack plugin update also made the blog email subscription button turn dark. I fixed the button issue with CSS, and might’ve also found a fix for the margin issue. However, it seemed easier to just find a new theme.

After some searching, and considering going back to a previous longtime WordPress theme (such as GeneratePress), I opted for the popular theme Neve, by Themeisle.  With over 300,000 downloads, it’s one of the most popular WordPress themes. It’s also pretty well reviewed, fairly fast/lightweight, and the free version comes with a large number of customization settings. The last one’s particularly nice; there’s less need to edit a child theme or use CSS. I also like that the theme can use default system fonts; in this case, I’ve set it to use Helvetica/Arial (depending on one’s operating system). The text looks much nicer than before, and is easier to read.

I’m giving YouTube videos another go. Years ago, I created a few slideshow YouTube videos based on blog posts; however, those videos never gained much traction, and they started to look pretty dated.

I’ve decided to try again, and created a new slideshow video (with Creative Commons licensed music). Said video is based on my post about free sources of stock photos featuring people of color.

One reason I’m trying this again is the emphasis these days on creating audio/video/graphics over plain text blogs. (I suspect said emphasis is in part because it’s harder to avoid ads in podcasts or YouTube videos.) That said, I’m not telegenic, nor do I think I have a “radio voice.” I’m also reminded of Facebook’s infamous “pivot to video” push. Still, I thought making videos would be worth another try.

Note the slideshow video’s just that: a slideshow video with text/images and music playing. I created it using Apple Keynote, and exported it as an MP4 video to upload to YouTube. I also turned off comments on the YouTube video because, well, it’s YouTube comments.

If you’re wondering, yes, I have my real name as a YouTube channel name (versus a screen name or “Diverse Tech Geek”). It’s likely a remnant of when I used Google+ years ago (remember Google+?).

If you’d like to see more videos, or have any comments on this one, please let me know in the comments.

I’m also giving Google AdSense ads another go. While they don’t bring in much money, it might be an easier sell for blog visitors to click on an ad versus signing up for my Patreon or Ko-fi pages. Or at least, visitors willing to whitelist my site from their ad blocker. Admittedly, I’m not making a ton on Patreon/Ko-fi either; it’s costing me money to run this site. (And no, I’m not taking paid guest articles/infographics, for the spammers who keep sending such requests.)