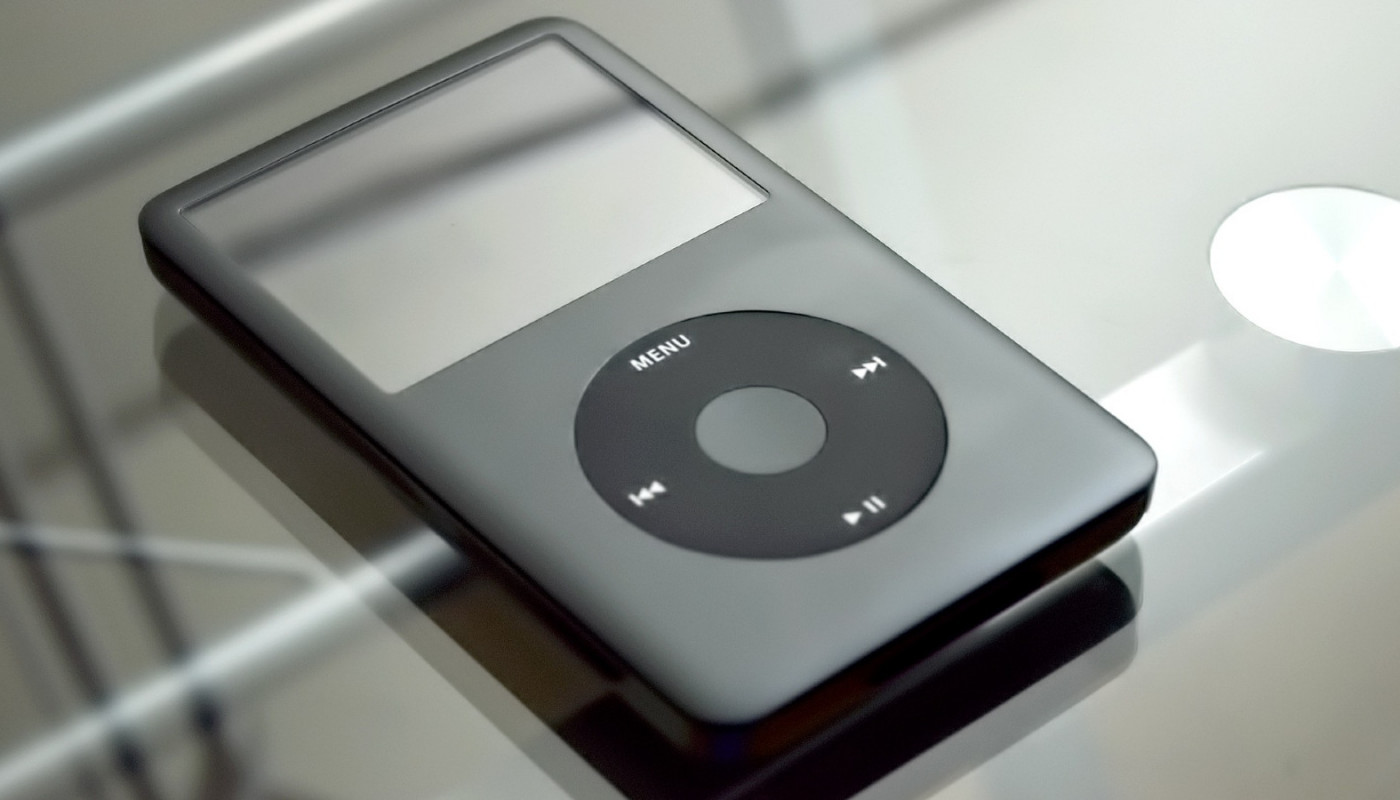 This month marks the 20th anniversary of the iPod; the first model launched on October 23, 2001. MP3 players existed before the iPod; tech website Slashdot unfavorably compared the iPod to the Nomad, an MP3 player now only remembered because of said Slashdot post. However, it’s the iPod that really launched the modern age of the MP3 player.

That said, iPod sales only dominated in the aughts; iPod sales peaked in 2008, and rapidly declined after that. In 2007, Apple launched the iPhone, which quickly popularized an even more revolutionary device, the smartphone. iPod sales soon declined; by 2014, sales fell to 1% of Apple’s revenue. After 2014, Apple stopped reporting iPod sales as their own category. See the infographic below for more details. 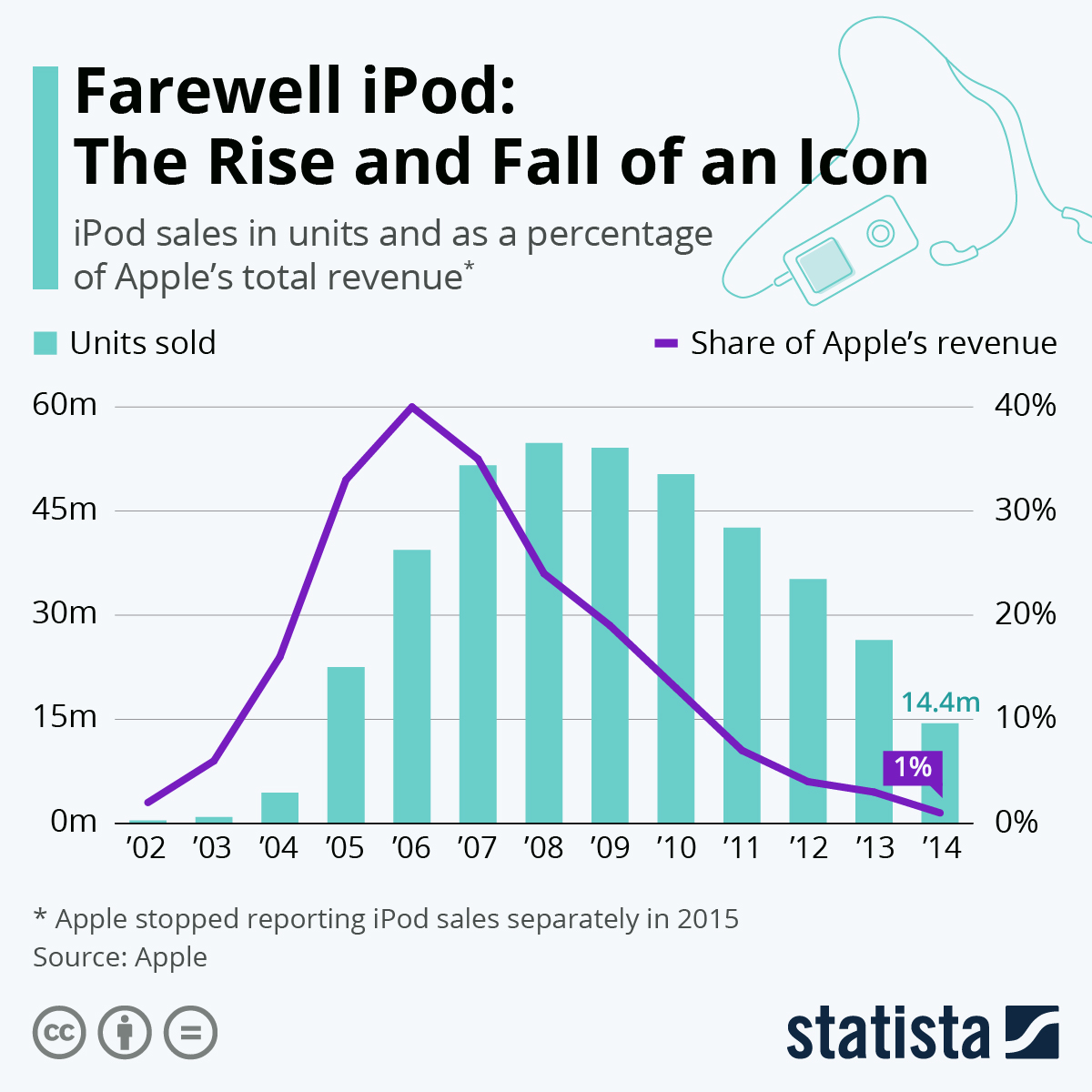 Over the 2010s, Apple ended production of various iPod models; the most iconic model, the iPod Classic, was dropped in 2014. The iPod Nano and Shuffle were discontinued in 2017. As of 2021, the only iPod model still sold is the iPod Touch, which is basically the iPhone without the cellular parts.

I only owned one iPod model, the third generation “fat” iPod Nano. My last MP3 player was a Sandisk MP3 player; I bought it to use at my previous job, which didn’t allow smartphones at our desks for security reasons. A few coworkers brought in their old iPods, including the Classic, to use. Otherwise, I use my iPhone for portable music listening these days.

The iPod in popular culture

Below is the very first ad for the first iPod. The man in the commercial’s presumably using the then-brand-new 2001 iBook G3 (“Snow” model) laptop. Apple renamed its laptop line to “MacBook” in 2006.

Below’s one of the entries in the famous series of “silhouette” TV ads Apple ran in the 2000s.

As of the iPod’s 20th anniversary, the iPod Touch is the only model Apple still sells; however, it’s clearly not a high seller or promoted much. Apple’s main page only links to it in the footer (buried alongside links to their privacy notices, their refurbished devices store, etc.), versus the iPad and iPhone having their own prominent links in the main navigation bar.

At this point, the Touch is mainly useful for:

That said, those are pretty niche categories at this point. At $200 for a 32GB iPod Touch, someone wanting an iOS device would be better off saving up for an iPad (starting at $330, or less if refurbished/on sale). As such, I wouldn’t be surprised if by 2026 (the iPod’s 25th anniversary), Apple discontinues the iPod Touch.

However, in its favor, the Touch does allow inexpensive access to Apple’s lucrative App Store ecosystem. Apple also can sell subscriptions to Apple Music for iPod Touch users. 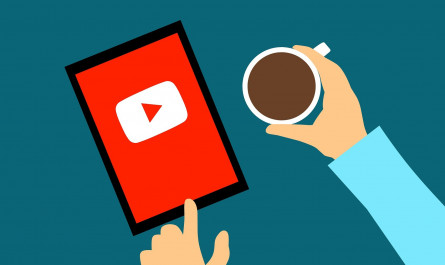