A bit later than expected, but here’s this month’s picks among DC Comics’ solicitations, this time for March 2011 (just in time for C2E2 in Chicago!):

After a heavy focus on superheroes, DC is *finally* releasing one of their old humor titles in an archive edition—the first ten issues of “Sugar and Spike,” the Silver Age humor series about two babies who engage in various misadventures and can communicate to each other in “baby talk.” The same shtick used by “Rugrats” decades later, of course. Hopefully, this means DC might consider reissuing some of its other old humor series, such as “Captain Carrot and His Amazing Zoo Crew.”

On the Johnny DC side of things, “Batman: TBATB” this month features Guy Gardner, plus the Manhunters. Meanwhile, “Tiny Titans” offers Aqualad and his aquatic friends as the focus. Oddly, the “Looney Tunes” description spells Ralph Wolf’s name as “Ralph E. Wolf.” Guess somebody was thinking of Wile E. Coyote by mistake (though both characters are similar)… 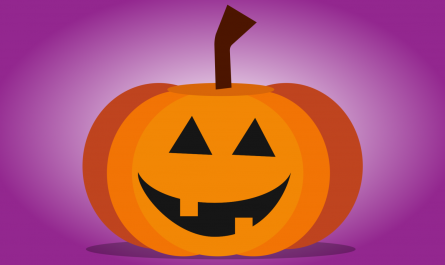