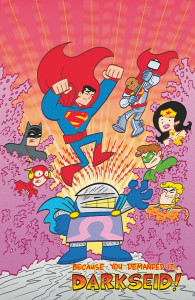 Here’s what’s of interest from DC Comics for April 2013.

This month marks the 900th published issue of “Detective Comics,” the company’s oldest continuously-published monthly title. While DC refuses to change the issue numbering back to “900” with this month’s “Detective” #19, they will release a special story about Batman facing off against “the Mystery of the 900!,” whatever that is… maybe a relative-group of the 100 and 1000 (old DC organized crime groups, mostly in the Superman-family books)? I’m still quite sure they won’t let ‘Tec #1000 (or “Action Comics” #1000) go without notice/hype, however, “New 52 = the new normal” or not. By the way, DC’s currently highest-cover-numbered comic book in print (not counting “Mad” magazine) is “Looney Tunes,” hitting issue #212 this month. Guess Bugs and the gang don’t deserve a reboot for whatever reason—even the “Scooby Doo” comic’s had a reboot in issue numbering/slight title change.

Speaking of nostalgia, DC’s bringing back yet another unwelcome 90s trend: gatefold variant covers (covers that fold out). For more on this, see this completely serious and factual interview with DC Editor-in-Chief Bob Harras.

On a sad note, this month marks the final issue of “Superman Family Adventures.” It looks like it’s going out on a high note, however, with (former lunchlady) Darkseid appearing, along with the JLA. It’s too bad it’s getting axed… this was easily their best Superman title (versus the New 52’s “Clark Kent calls Lois’ boyfriend a ‘booty call‘” version). It’s also the last monthly single-issue DC comic I’ve been buying. With this title getting axed, and since I don’t like the New 52 (and not a “Smallville” fan), that pretty much ends my reading of new single-issue DC material for the foreseeable future. It looks like it’s back to reprints and trade paperbacks for now.

Still, as long as DC’s determined to overrely on Batman, maybe they’ll consider reviving 70s title “Batman Family” to take “Superman Family Adventure”‘s place? Then again, I half-suspect they just plan on making room for a comic based on “Beware the Batman” (the new Batman cartoon due out this year). Either way, I guess future “Anthony’s picks” installments for DC will be fairly bare… but more money for buying other comics, I suppose. 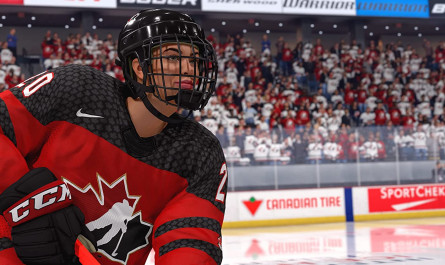 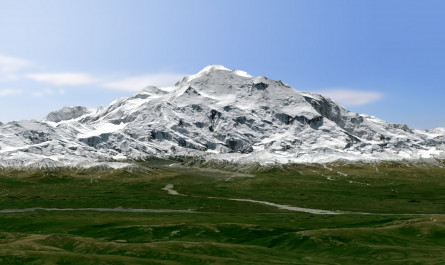