This year’s Academy Award nominations were announced yesterday. For animation, the nominees (and my guesses who’ll win) are below:

Will win: A tough one. I’ll go with “Brave” (it’s Pixar), “Ralph” (it’s Pixar-like), or “Frankenweenie” (by a well-known-to-Hollywood-types live-action director). Going against my choices: “Brave” stars female protagonists (Hollywood sexism), “Ralph” is about video games (too low brow and/or the “competition” media-wise to movies), and “Frankenweenie” might be too odd for Hollywood, though per “The Artist,” they’re OK with black-and-white.

Will win: Not sure, only having seen “Paperman.” It won’t be Maggie’s short—it’s A) based on a TV property, and B) it’s actually comedic; unlike Bugs Bunny’s day when “Knighty Knight Bugs” won, the Oscar folk nowadays seem allergic to comedies for animated shorts, instead favoring arthouse-type fare. Thus I’ll assume it’ll be one of the other four nominees, though given “Paperman” is from Disney, it might be too mainstream.

Should win: Again, can’t really say, though I did enjoy “Paperman.”

This year’s awards are being hosted by Seth MacFarlane of “Family Guy” fame, which removes any interest in my watching this year. Well, even moreso than usual. Of late, I’ve only flipped to the Oscars to see the animation and best picture categories before changing channel back to something else, so I suppose it doesn’t matter. Besides, I have Twitter and YouTube in case something goofy or interesting happens… 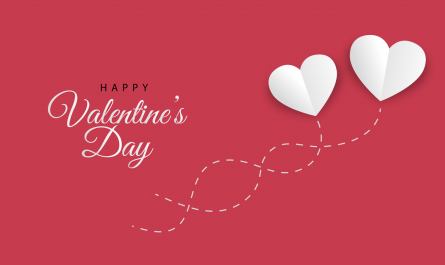