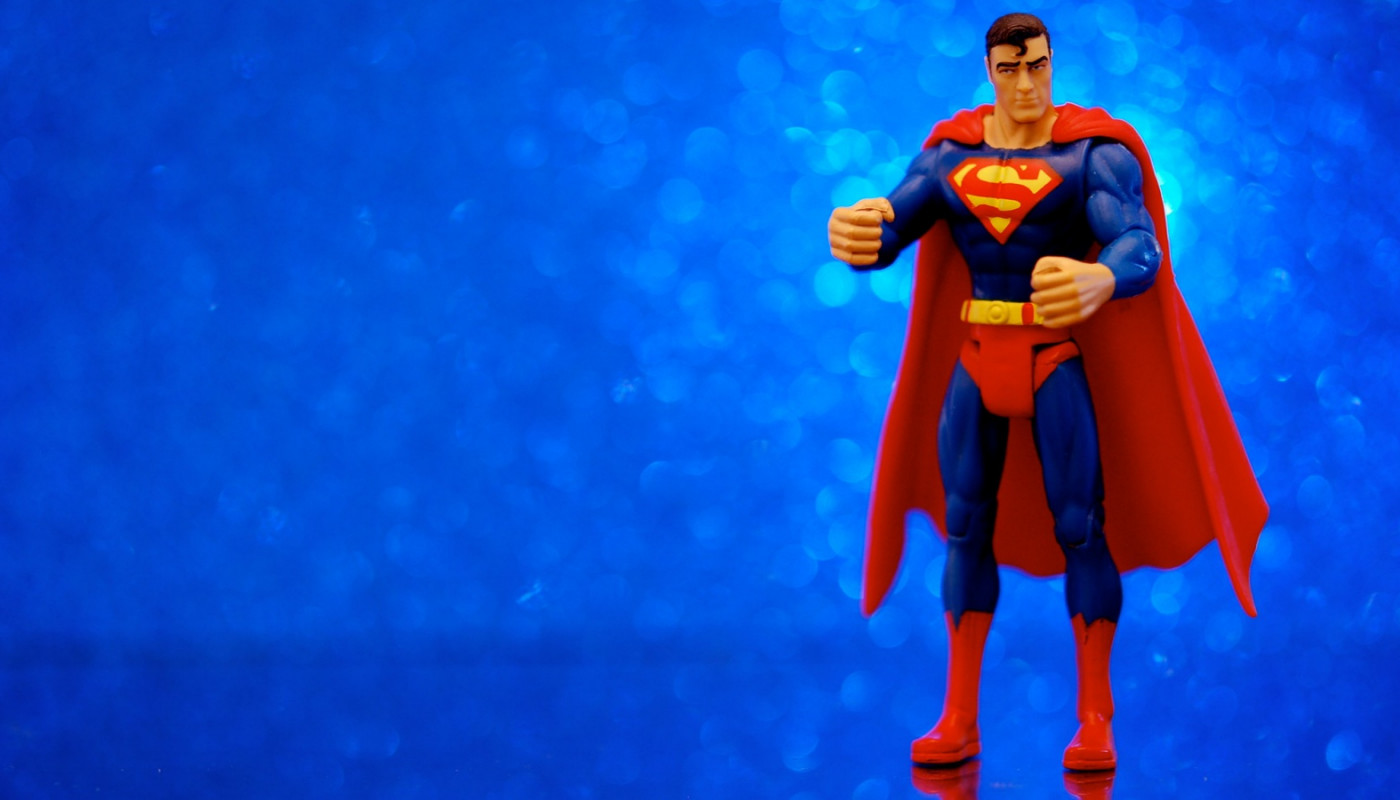 This anniversary issue’s cover references issues #1, #25, #50, and #75. The stories inside include: Superman becoming a substitute teacher to unruly students; Superman using a toy contest to catch a crook; and a crook blackmailing Superman over his secret identity.

For multiverse fans, it’s assumed this issue takes place on Earth-1. The previous landmark issues on the cover are all considered Earth-2 stories.

This issue was a non-canonical “imaginary” story, about Superman and his brother competing to become Earth’s superhero. The story sees them both become heroes: Superman as America’s hero, per usual; and his brother as “Hyperman,” the hero of Canada (with his home city being Montreal).

The issue’s story was timed for Canada’s centennial celebrations in 1967. Of course, Superman co-creator Joe Shuster was born in Canada.

Another “imaginary” story for this one. Here, it looks at what might happen if Superman came to Earth in the then-present, and grew up in the “world of tomorrow.”

The story assumed an idealistic view of the next 25 years, including an unnamed woman becoming president. We see an adult Clark Kent as a 24-hour news network anchorman in 2001. During the Bronze Age, Clark was the evening news anchor for WGBS in Metropolis. Thus, a 24-hour news channel probably seemed like a “futuristic” take on such. Ironically, CNN would be started only four years later.

This anniversary issue’s an anthology, featuring one-shot stories by different writers and artists. The issue had the loose theme of discussing Superman’s legacy.

Of interest is the mention in the opening of Martin Luther King alongside several other figures (Einstein, Joan of Arc, Moses, etc.).

This issue tied into the then-ongoing “Death of Superman” storyline. The main story saw Pa Kent suffer a heart attack, with his spirit meeting Superman’s on the astral plane(?). Meanwhile, the various “alternate” Supermen (Steel, the Cyborg Superman, the Eradicator, and Superboy) get short backup stories.

This extra-sized issue was part of the “Death of Clark Kent” storyline. Conduit, a villain tied to Superman’s past in Smallville (jealous former classmate Kenny Braverman) deduces his secret identity, and plots to destroy him out of jealousy.

The main story involves Superman investigating a missing, amnesiac President Lex Luthor. This was during the early 2000s storyline where Lex became President.

Despite the timing of this story, Superman’s S-shield has a black background to honor victims of an alien invasion storyline published in 2001 (“Our Worlds at War”).

This special issue wraps up several storyline elements of the early 2000s. These included a millennium-themed futuristic upgrade to Metropolis and the appearance of an alternate-future daughter of Superman, Cir-El. In this case, “wrapped up” meant a time-travel story that wiped out both of these elements. Metropolis reverted to its standard-issue looks, while the only Supergirl left was Kara Zor-El.

Several stories appear in this issue, including: a story about Superman and Lois; a flashback to a team-up with Dick Grayson (when he was still Robin); and a prologue to the highly unpopular “Grounded” storyline. This storyline was the final post-Crisis Superman story, before the New 52 reboot in 2011.

That about sums things up. It seems the “Superman” anniversary issues are either one-shot stories, non-canonical stories, or treated as just part of a then-current storyline.

As for when we’ll see the next anniversary issue of “Superman,” that depends on whether or not DC reboots the title yet again in the future, or revert it to legacy numbering.