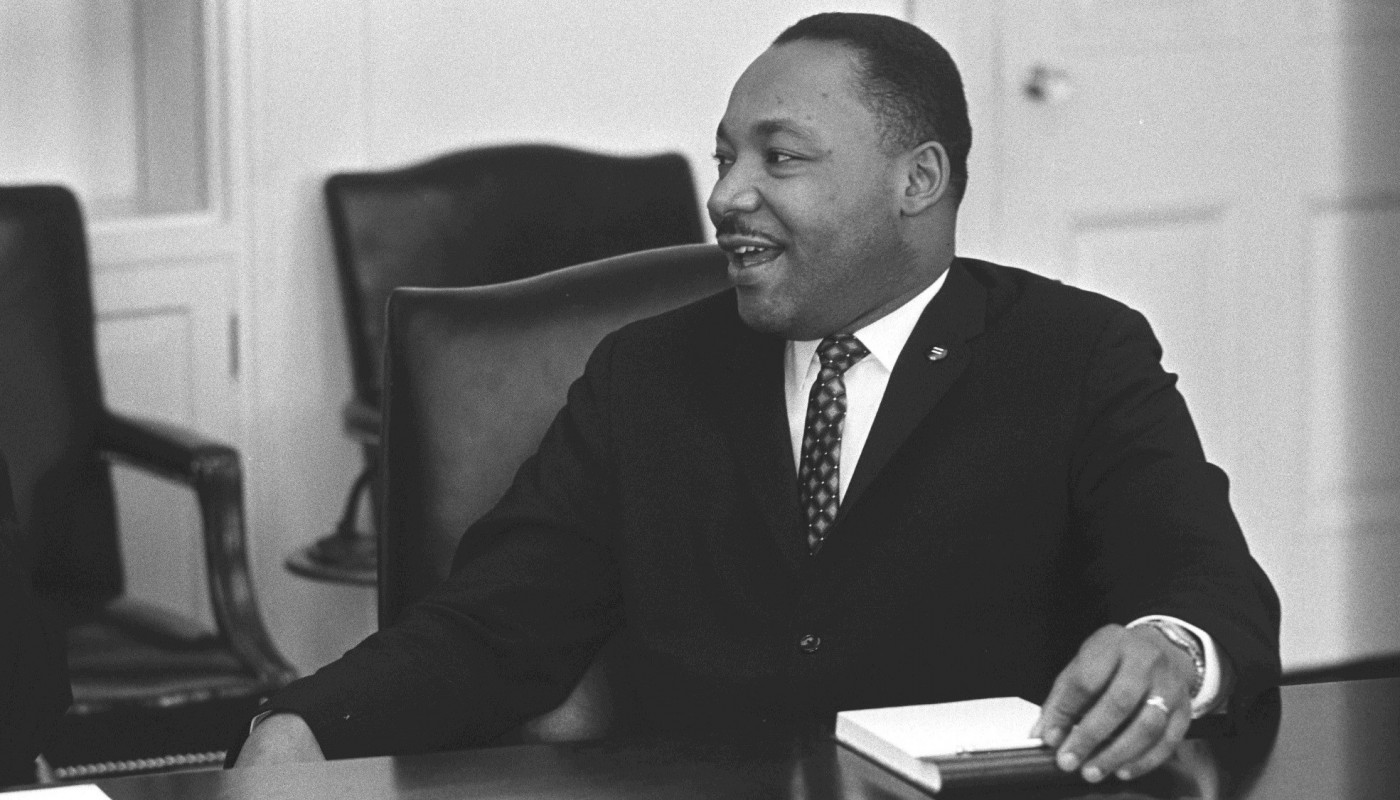 I wrote about Dr. King’s appearances in animation and comics in the blog’s earliest days; however, that’s quite awhile ago at this point. Thus, I thought I’d create a whole new post, combining the two previous ones and adding updated information/views. Below is a look at depictions of Martin Luther King in cartoons.

The most famous depiction of Dr. King in comics is the one-shot comic “Martin Luther King and the Montgomery Story.”

The comic was produced in 1957 for the organization Fellowship of Reconciliation. “The Montgomery Story” was written by FOR’s publications director Alfred Hassler and Benton Resnik, and drawn by Sy Barry. (Barry was best known for his inking/art on “The Phantom” newspaper comic strip.) The comic was distributed to civil rights activists as a way to teach others the virtues and tactics of nonviolent civil protest. “The Montgomery Story” also summarized (to then-date) Dr. King’s life story.

The comic’s been credited for playing a role in civil rights activism both in the United States and elsewhere, such as in Egypt (via an Arabic translation) during the 2011 Arab Spring protests. “The Montgomery Story” was also distributed through Latin America after being translated into Spanish.

“The Montgomery Story” was also read by a young John Lewis. Decades later, Lewis would co-create the “March” graphic novel trilogy, about his own work during the civil rights movement.

A readable version of the comic is available here.

Mainstream superhero books often shied away from depictions of African-Americans (or the civil rights movement) during most of the Silver Age. However, Dr. King did make posthumous appearances starting in the early 1970s, also known as the start of the Bronze Age of superhero comics.

Dr. King’s earliest known DC Comics appearance is in the now-famous “Green Lantern” (vol. 2) #76 from 1970, the first of the Green Lantern-Green Arrow team-ups. While lecturing Hal on the state of the world, Ollie references Martin Luther King’s and Robert F. Kennedy’s then-recent deaths.

The Superman titles occasionally referenced Dr. King as well, including “Superman” (vol. 1) #400 in 1984, as well as in several 90s stories. While Dr. King existed on Earth-1 (and presumably also Earth-2, etc.), he apparently never met Clark, whether as an adult Superman or as a juvenile Superboy (depending on DC’s floating timeline).

Dr. King has been referenced on occasion in some Marvel stories, including in the “Black Panther” series in the 2000s. In-universe, King’s work inspired mutants such as Charles Xavier, as well as a Skrull.

“Our Friend, Martin” is a 1999 direct-to-video animated film about the life of Martin Luther King. The story’s told via the use of a time-travel plot device. The plot: a young boy finds a former pocket watch of Dr. King’s, which somehow enables him to travel back in time and visit King as a youth. The time-traveler also gets to see what the modern world would be like without Dr. King’s efforts.

The tone of this film feels like an episode of “Captain Planet,” for better or worse, but is still a nice effort. “Our Friend, Martin” is also noteworthy for recruiting an all-star group of voice actors. The actors include: LeVar Burton (as 26-year-old Dr. King); Oprah Winfrey (as Coretta Scott King); Ed Asner; Frank Welker (as Bull Connor); Jess Harnell; Jaleel White (as the teenaged Dr. King); and Dexter Scott King (Dr. King’s son, playing his father at age 34).

The film was initially released to VHS, and later re-released to DVD. However, the DVD’s been out of print for quite some time. The movie’s also not available on any streaming service, as far as I can tell.

“Histeria!” is a 1998 Warner Bros. animated series that attempted to teach history through the same type of irreverent humor used on The WB’s earlier series “Animaniacs.” (It helped that both shows shared the same production staff.) The show was produced to satisfy then-new “E/I” educational TV programing requirements.

While the show had its moments, its approach was sometimes hit and miss. It’s also a product of its time—the sole Asian character (named Cho Cho) has as her background music the song “Chopsticks”; also, a character named “Big Fat Baby” is just an excuse for bodily function jokes. There’s also how much has changed since the 90s in how we view (and teach) certain aspects of history. The segments on Christopher Columbus and Mount Rushmore, for example, would likely be presented differently today.

One episode featured the show’s characters visiting Washington, DC on August 28, 1963. That’s the day of the famous “March on Washington” and the day Dr. King delivered his famous “I Have a Dream” speech. The speech segment quoted part of King’s speech, and kept the trademark irreverent humor to a minimum. (An earlier segment featuring Rosa Parks made more use of said humor, however.)

Warner Archive released “Histeria!” to DVD in 2016. It’s not (as of this writing) on any streaming service, however.

“The Boondocks,” the Adult Swim series based on the comic strip, featured in its first season an episode titled “Return of the King.” The episode was an “imaginary story” about what would happen if Dr. King hadn’t died after being shot. Instead, King here is in a decades-long coma, waking up in the present day.

After emerging from his coma, Dr. King spends the rest of the episode interacting with the Freeman family. King’s shown reacting to the modern world, as well as the current state of African-American culture. The episode received some criticism (from Reverend Al Sharpton) over a scene with Dr. King cursing/using the n-word. Still, this episode won the series a Peabody Award.

This episode is available as part of “The Boondocks” season one DVD box set. It’s also available for streaming on HBO Max.

The popular 1990s Nickelodeon series “Rugrats” featured Dr. King in its episode about Kwanzaa. While traveling to Washington DC for the March on Washington, Susie’s great-aunt “T” and great-uncle Charles met and helped out Dr. King, whose car had broken down en route. Similar to “The Boondocks” above, Dr. King was also voiced here by Kevin Michael Richardson.

The full scene is available here:

“Dr. Martin Luther King, Jr.” by US Department of State is marked with CC PDM 1.0 (Flickr / cropped from original) 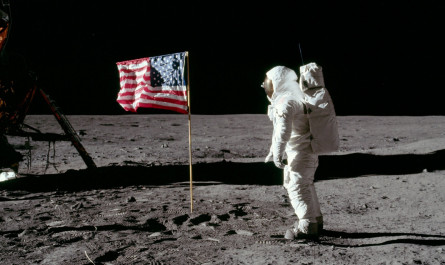