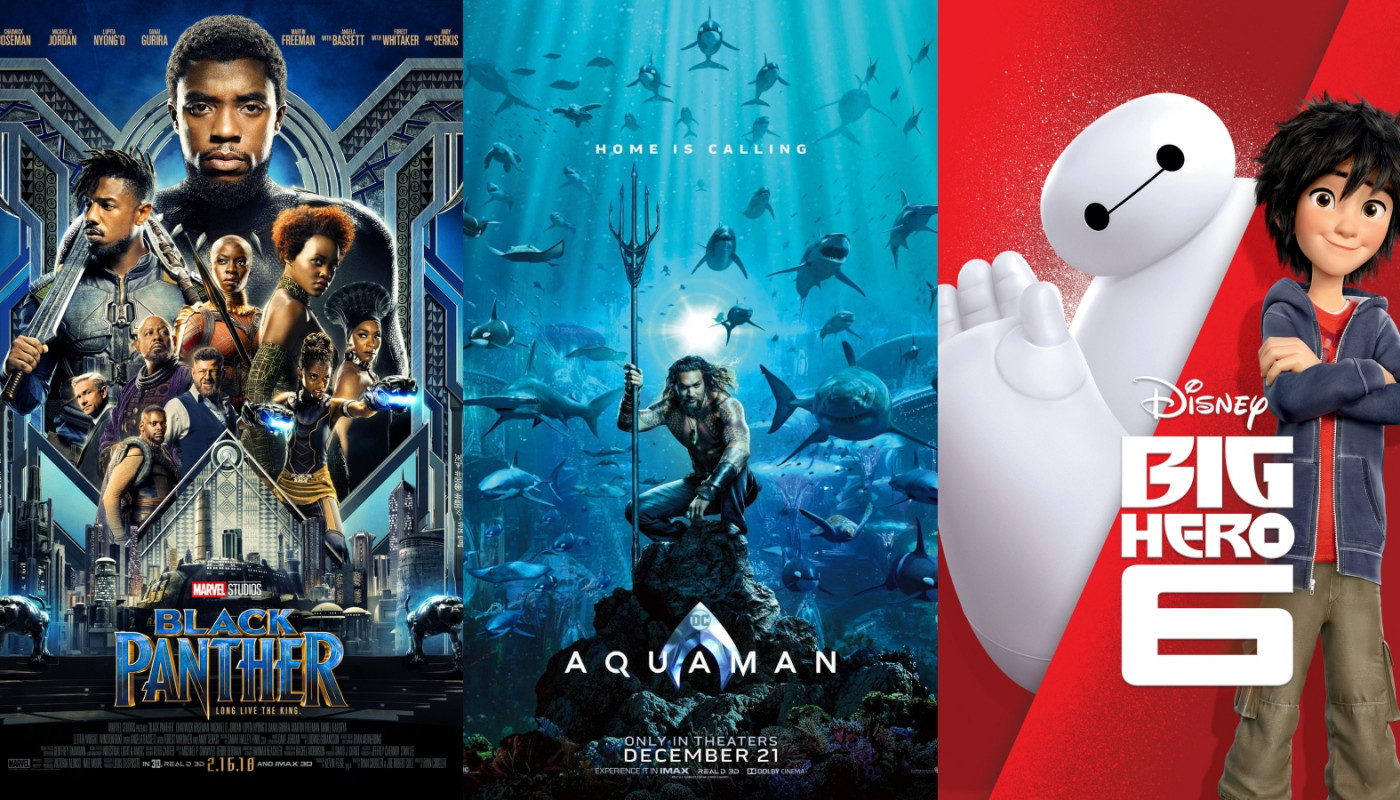 Superhero movies are widely popular these days. However, said films aren’t always the most diverse. Hollywood has issues with diversity in general, and the most famous superheroes were created when FDR or JFK was president. Still, films starring a diverse cast, such as “Black Panther,” have become big hits. Thus, I thought I’d look at the most popular superhero films that feature people of color as the lead character or characters.

Information is taken from the website The Numbers. Figures are as of November 27, 2022, and based on worldwide box office totals. Figures aren’t adjusted for inflation. Films marked with an asterisk are still playing in theaters as of this writing.

Also note I’m using the general public/mainstream media definition of “superhero film,” i.e. “characters who live in the Marvel Universe or DC Universe, regardless of their actual genre.” Admittedly, limiting things to traditional costumed superheroes would make this list a lot tougher, which says a lot about the state of diversity in superhero films.

Unsurprisingly, “Black Panther” is the top-grossing film on the list; it’s also the sixth highest-grossing superhero film of all time. “Black Panther” and “Aquaman” are the only films to gross over $1 billion.

Two animated films make the list; at #4 is “Big Hero 6.” While Baymax the robot usually symbolizes the film’s franchise, his pal Hiro is the main human star of the film. Coming in at #8 is “Spider-Man: Into the Spider-Verse,” starring Miles Morales.

Some of this list is made up of characters who either aren’t actually superheroes or aren’t traditional costumed superheroes. For starters, “Blade” takes up a few slots (#9 and #10). While Blade isn’t a traditional superhero (he’s a vampire slayer), he does live in the Marvel Universe. Similarly, at #6 there’s Shang-Chi, an expert martial artist within the Marvel Universe. At #5 is “Hancock,” a film that’s a deconstruction of the concept of superheroes.

The fact the former #10 (when this list was first created) was Halle Berry’s “Catwoman,” a critical and commercial bomb upon release, also says a lot about the state of things. The releases of “Black Adam” and “Black Panther: Wakanda Forever” finally pushed “Catwoman” out of the top 10.