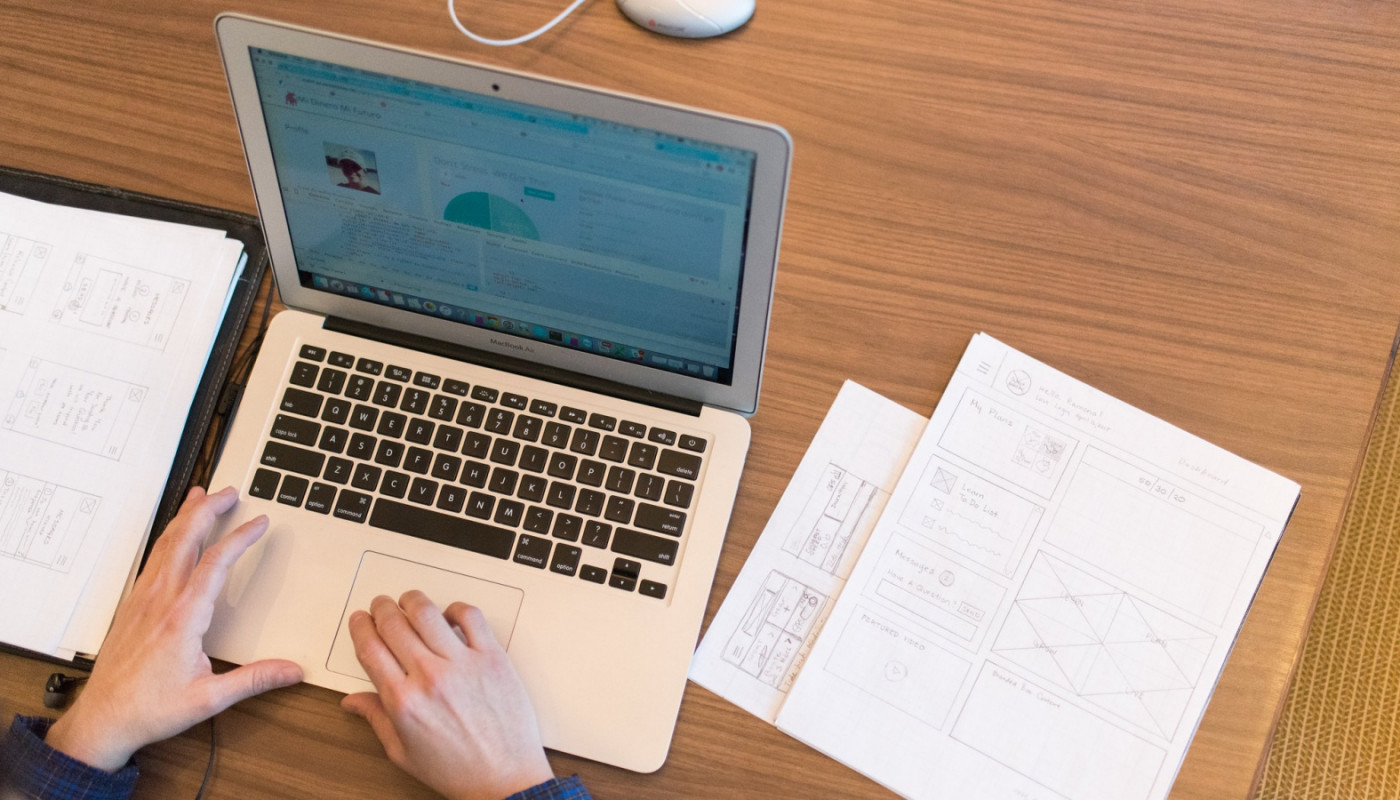 Word processors are a frequently used, standard software package for most people. However, the most famous word processor, Microsoft Word, is pretty expensive. Microsoft Office Home and Student costs $150 as a one-time purchase; meanwhile, Microsoft 365 Personal costs $7/month or $70/year on a subscription basis. (The latter does include 1 TB of OneDrive cloud storage space.)

Fortunately, free word processors are widely available. Some of them are open source, avoiding proprietary downsides. Below is a list of my recommended free word processors. All of them can import and export the most popular file formats (read: .docx, or Word files).

The advantages of Pages:

The disadvantages of Pages:

Overall, Pages works well if you’re all in on Apple’s ecosystem, or at least own a Mac. It’s fairly slick, has strong layout and design features, and is easy to use. However, you’ll need to look at one of the other options below if you don’t use a Mac, iPhone, or iPad.

Google Docs is part of Google’s web-based office software suite, along with Google Sheets (spreadsheets) and Slides (slideshows). It’s become a popular word processor, especially on Chromebooks and in schools.

The advantages of Docs:

The disadvantages of Docs:

Overall, Google Docs is an excellent basic word processor. If you need collaborative features, need to access files from any device, want an easy-to-use word processor, and don’t mind writing everything within your browser, Docs is a good choice. However, you might want to look elsewhere if you want a desktop-based word processor, want to avoid using Google products, or need more powerful features.

LibreOffice is a popular open-source office software suite; its sections include: Writer (word processor), Calc (spreadsheets), Impress (slideshows), Draw (drawing), Math Formula (what it says), and Base (databases). A fork of OpenOffice, LibreOffice goes for replicating the classic Office experience as much as possible, including the pre-”Ribbon” interface. As such, it offers some powerful features.

The advantages of LibreOffice:

The disadvantages of LibreOffice:

Overall, LibreOffice is a good software suite to have if you want a desktop version of Office but don’t want to pay for it, if having a ton of features is important, or if Office document compatibility is important. It’s also my recommended software suite for Linux users. However, if you want something more slickly designed, or need online collaboration/web-based access, you might want to use Google Docs or Apple Pages.

Overall, if you really want or need Word, but don’t want to pay for it, this is your only real option. Otherwise, I’d recommend using LibreOffice, if having a Word-like experience matters.

In my case, I use a mix of Google Docs (for writing blog posts, as it does the best job preserving formatting when copying/pasting into WordPress/ClassicPress), LibreOffice (on my Windows/Linux laptop), and Apple Pages (on my Mac). These days, I only use Microsoft Word when working in an office.

What word processor do you like to use? Do you have a favorite one I didn’t discuss above? Please list them in the comments.