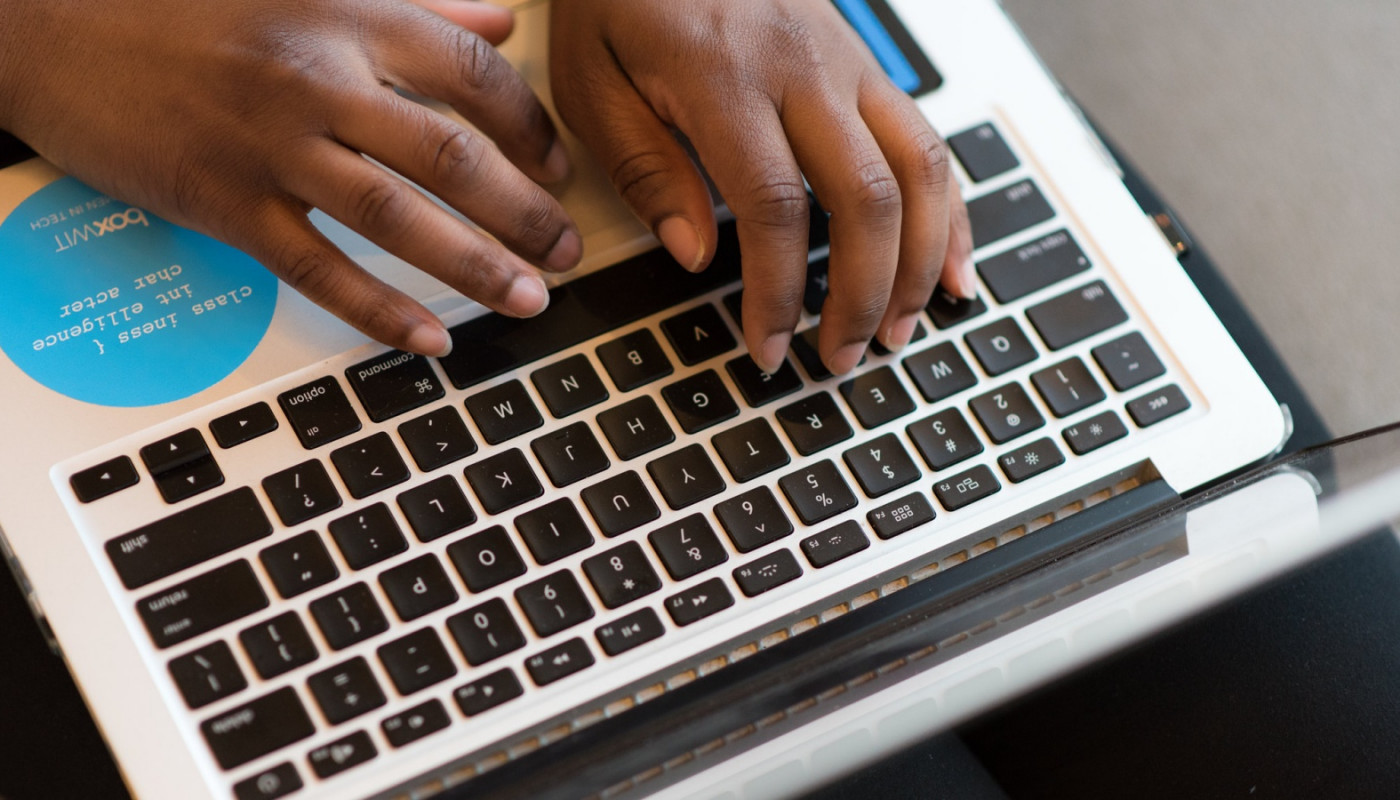 Time for another blog status update…

Before kicking things off, I should note the blog turned 12 as of Monday (July 25). A long stretch these days for running a blog. Also a lot of changes; most of those I outlined in my 10th anniversary post.

The blog’s still on ClassicPress

As I wrote in my last blog status update post in April, I switched to ClassicPress, which I’m still using. So far, ClassicPress is going OK, though it still has its downsides. Namely, keeping an eye on which plugins and themes are compatible. With WordPress 6.0 recently released, there seems to be less incentive for some plugin creators to keep support for WordPress 4.9 (the version that ClassicPress is forked from).

Some have also raised concerns about ClassicPress’ long-term future. WPTavern ran an article in late June about a change in the project’s leadership; ClassicPress also has had issues with maintaining funding.

That said, some supporters of ClassicPress have chimed in on Twitter and elsewhere (including this very blog!), stating the project’s not in danger of going under.

I’ll still stick with ClassicPress for now, but I’m prepared to switch to something else if needed. But what that’d be is a good question. The most likely nominee is just going back to WordPress, with the Classic Editor plugin installed. WordPress has such a dominant stake there aren’t many other blogging alternatives that’re easy to use and offer similar features. I’ve already tried Ghost, but found it a bit too barebones in certain features, and hard to customize. A static site generator seems like it’d be too hard to use, and too minimalistic. I definitely don’t want to switch to Medium, Tumblr, or Blogger. Finally, the remaining options sound more geared toward site creation versus blogging (Wix, Squarespace, etc.).

Yet another theme switch: Sydney

In the last status update post, I noted I was using Fairy as a theme. Not long after writing that post, I switched themes, after finding a few issues with Fairy.

The new theme is Sydney. So far, it’s working well, and is compatible with ClassicPress; Sydney also offers a lot of features. I also moved some things to the footer, including the featured and popular posts. (The look of those posts is via a plugin, Content Views.)

Finally, I thought I’d throw in a few blog stats from my analytics tracker (Matomo), based on the past month’s data (June 23 to July 23). Note the numbers have rounding. Also, occasionally visiting my own site on my phone or iPad might also be an influence on the numbers.

Not surprising that it’s predominantly-English-speaking countries with the majority of traffic. Still, I am surprised to see that much traffic from the Philippines. As for the others, I have a few Twitter followers from Germany and Brazil; and of course, India is the second-biggest country in the world.

Finally, in terms of browsers, Chrome is used by 50% of visitors. It’s followed by Safari at 35%, Edge at 4%, Firefox at 3%, and DuckDuckGo’s browser and Opera at 1% each. Chrome is the world’s most popular browser, while Safari and Edge are installed by default on MacOS/iOS and Windows. Firefox’s usage numbers have been in a state of freefall for years, for multiple reasons. 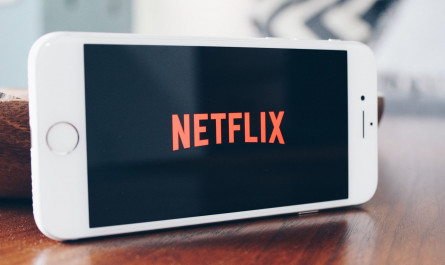 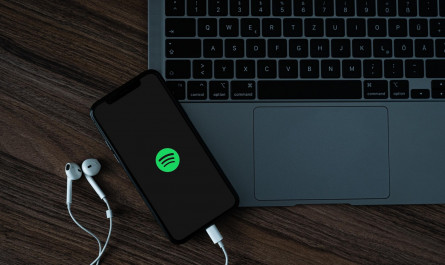