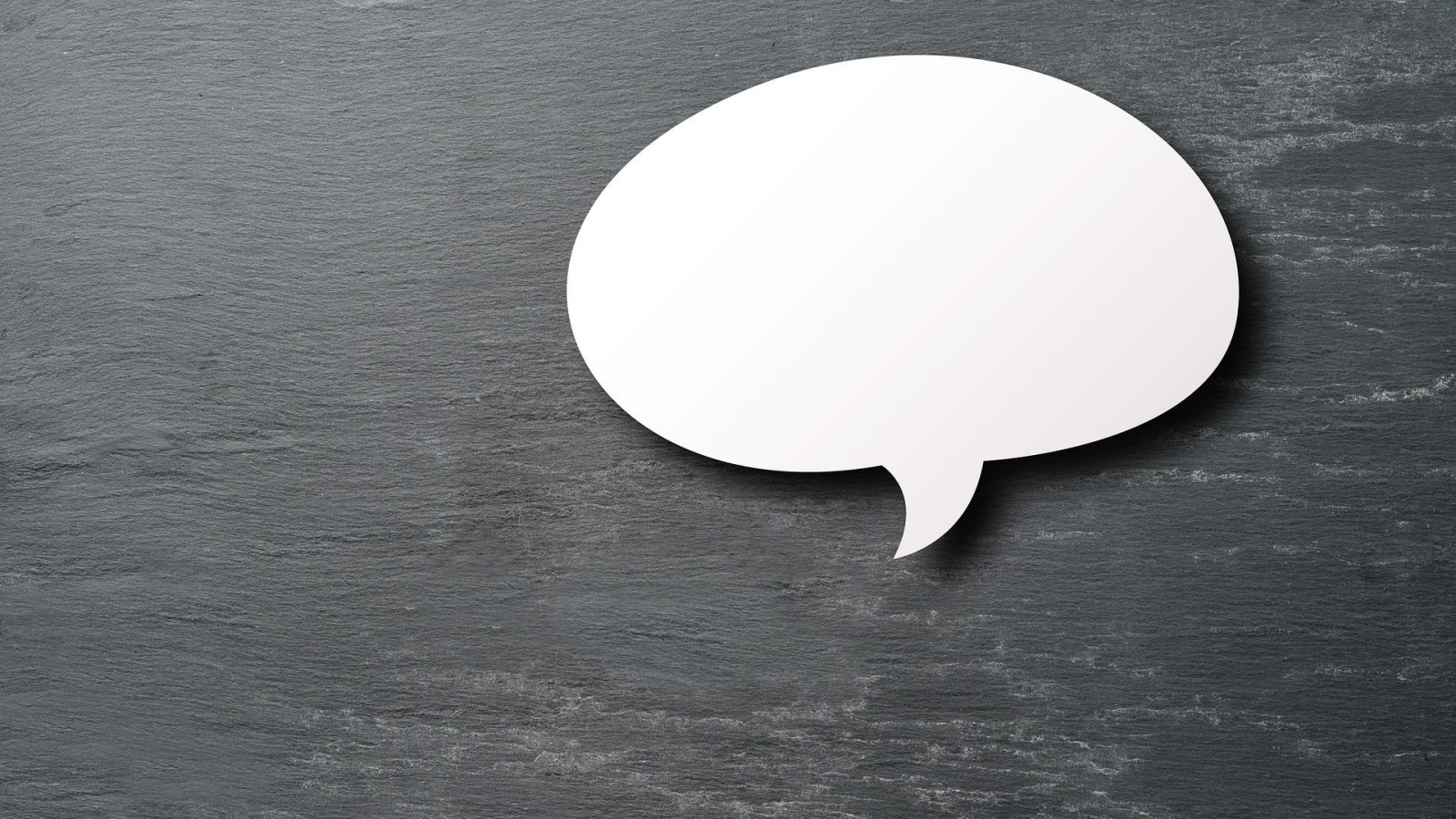 It’s time for my annual look at 10 of my favorite webcomics and comic strips for 2022. I admit most of these choices are the same as last year’s list, but that’s not a bad thing.

Again, these are only for currently published comic strips. While I like “Calvin and Hobbes” and “The Far Side” like everyone else, they won’t be listed here, given they ceased publication decades ago.

“AJ & Magnus” is a comic strip about AJ (a grade schooler), Magnus (his pet bullmastiff), and AJ’s two fathers (John and Alex, aka “Pop” and “Dad”). The strip features a mix of gags about the family’s home life and a few ongoing storylines.

I like that it’s the rare cartoon I’ve seen where the over-30 parents actually like things like video games, comics, and cosplay, versus having the tastes of stereotypical Baby Boomers. For instance, Pop and Dad once argued over which was better, “Star Trek” or “Star Wars.”

“Boyfriends.” is a Webtoon webcomic about four male college students who all become each other’s boyfriend, in a polyamorous relationship. The comic focuses on how the characters deal with both college and each other.

Unusually, none of the characters are given names within the strip; pictures of the character being spoken about appear in word balloons when needed. Fans, however, usually call the main cast “Nerd,” “Goth,” “Jock,” and “Prep” (fitting their archetypes).

“Dinosaur Comics” features (in every strip) the same clipart of a green Tyrannosaurus rex and two other dinosaurs, but with different dialogue every day. T. rex himself is something of a know-it-all that often leaps to bizarre or erroneous conclusions on various topics. He’s also obsessed with Batman and Sherlock Holmes, though he clearly likes the former better—Holmes to him is the “world’s greatest detective that isn’t Batman.”

A high point is the strip about how many of Batman’s foes have pun-themed real names. Considering Calendar Man‘s real name is “Julian Gregory Day” and the Riddler’s real name is “Edward Nygma,” the argument’s not too far off. Like “Dinosaur Comics,” I’m ignoring DC’s weird attempt to retcon the latter as “Edward Nashton”; it doesn’t change the fact that an absurd number of Batman’s foes (and many other comic characters—”T.O. Morrow?” “Lunella Lafayette?”) have punny real names.

The cartoonist, Bill Amend, is an Apple fan. As such, the Fox family’s devices are always based on some real-life model of Apple computer, from an Apple II in the earliest strips (from the late 80s) to the Fox family’s current flat-panel iMac-like “iFruit.” The strip switched to calling their computers “iFruits,” in a 1999 storyline parodying the first-generation iMacs.

“The Joy of Tech” is a comic making fun of various aspects of technology. Jokes range from the problems with social media to Apple’s iPhones to Elon Musk’s latest antics. Facebook is a particularly frequent target (for good reason).

“Kyle’s Bed & Breakfast” is a biweekly comic about the permanent residents of a gay-owned-and-oriented bed and breakfast in Long Island, New York. Stories revolve around the characters’ lives, including soap opera-style romance problems. While not explicit, the strip is occasionally not suitable for work (NSFW).

The cartoonist, Greg Fox, is also a Legion of Super-Heroes fan. References to such sometimes turn up in the strip. Two examples include a costume party where the gang dress as 70s-era Legionnaires, and the time the gang visited a children’s hospital dressed as the Legion. The latter sees one of them point out they should’ve dressed up as heroes kids would actually recognize, such as the Avengers.

I admit I’m slightly cheating by listing a whole site, versus a single cartoonist.

The Nib is a site featuring a variety of left-leaning political webcomics. My favorite cartoonists featured on the site include:

Unfortunately, The Nib doesn’t offer RSS feeds, which I dislike. The site does, however, offer a newsletter. The individual cartoonists may also have their own websites, which might be a better way to follow their work.

“Questionable Content” is a long-running “slice of life” webcomic. The setting’s a Massachusetts college town, but in a “twenty minutes into the future” setting where sentient robots (“AIs”) coexist with humans. Most of the human cast are twentysomethings. This strip also veers into NSFW territory; the characters aren’t shy about swearing and/or talking about sex.

My favorite characters include Brun (a stoic bartender who likes puns) and Bubbles (a former AI soldier-turned-robot repairer).

“Rae the Doe” is set in a world of funny animals, and stars Rae, a trans woman. Most of the strips focus on the daily lives of Rae, her girlfriend Mimi (a skunk), and her friends. Some strips also feature Rae’s experiences as a trans person. Rae also frequently makes bad puns, to the point a whole storyline revolved around such. On top of all that, there’s the occasional fourth-wall-breaking joke about the strip, including cracks about its art style.

The strip started out as a webcomic, before being picked up by King Features Syndicate. Like fellow newspaper comic syndicator GoComics, King Features’ website doesn’t offer RSS feeds, and a reason I usually don’t follow strips exclusive to either site. (In my opinion, actively removing RSS feeds is user-hostile; at least just make them excerpts.) Thus, it’s easier to follow “Rae” via its Twitter page.

“Scandinavia and the World” is a comic about the countries of the world represented as people; the main stars are the Nordic countries. I particularly like Sweden, who has to put up with Denmark’s boorish behavior.

America’s also represented in the strip; he’s basically an in-shape, gun-obsessed Homer Simpson. His sister, “Sister America,” is modeled after Paris Hilton in her youth.

Image by Stefan Schweihofer from Pixabay