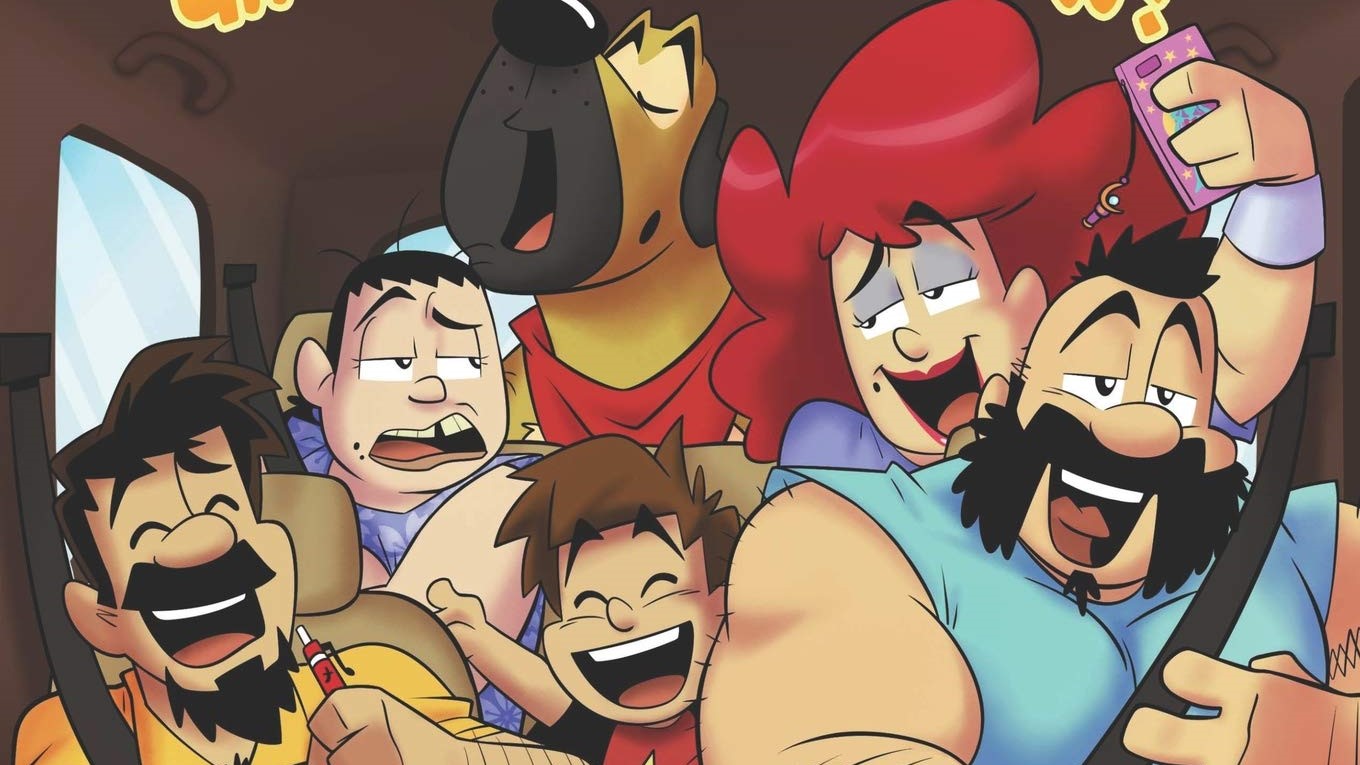 Time again for my annual look at 10 of my favorite webcomics and comic strips for 2021.

Once again, this is just for currently-published comic strips, so don’t look for “Calvin and Hobbes” or “The Far Side” here.

“AJ & Magnus” is a comic strip about AJ (a grade schooler), Magnus (his pet bullmastiff), and AJ’s two fathers (John and Alex, aka “Pop” and “Dad”). The strip features a mix of gags about the family’s home life and a few ongoing storylines.

I also like that it’s the rare cartoon I’ve seen where the over-30 parents actually like things like video games, comics, and cosplay. Too often many over-30 people or parents in media seem to hate anything “geeky” and/or whatever was invented or created after they turned 30 (music, video games, etc.).

“CommitStrip” is a French webcomic about the daily lives of web developers. The strip includes jokes about programming, software languages, tech standards, etc. Some of the jokes are (for me) a bit obscure, while others have broader appeal.

“Diesel Sweeties” is a comic with artwork in a style reminiscent of old-school 16-bit video game characters. It features lots of jokes about coffee, robots, and cats.

Each “Dinosaur Comics” strip features the same clip art of a green Tyrannosaurus rex and a few dinosaur cohorts, but with different dialogue every day. T. rex himself often comes off as a know-it-all that often leaps to bizarre or erroneous conclusions on various topics. He’s also obsessed with Batman and Sherlock Holmes (the latter to him’s the “world’s greatest detective that isn’t Batman”).

A high point is the strip about how many of Batman’s foes have pun-themed real names. Considering Calendar Man’s real name is “Julian Gregory Day,” the argument’s not too far off.

The cartoonist, Bill Amend, seems to be a big Apple fan. As such, the Fox family’s devices are always based on some real-life model of Apple computer, from the Apple II in the earliest strips (from the late 80s) to the current flat-panel iMac-like “iFruit.” (The strip switched to referencing their computers as “iFruits” in the late 90s.)

“The Joy of Tech” is a comic making fun of various aspects of technology. Jokes range from the problems with social media to Apple’s iPhones. Facebook in particular gets a large amount of shots by the strip… for good reason, I suppose.

On a related note, I notice on the strip’s site the creators don’t have a Facebook page listed, though they do have one. It’s almost all just links to the latest strip, however… admittedly like how I treat this blog’s Facebook page.

“Kyle’s Bed & Breakfast” is a biweekly comic about the permanent residents of a gay-owned-and-oriented bed and breakfast in Long Island, New York. The characters often deal with soap opera-style problems, mostly revolving around their love lives. Admittedly, the strip’s occasionally not suitable for work (NSFW).

The cartoonist, Greg Fox, is also a Legion of Super-Heroes fan. References to such sometimes turn up in the strip, such as the costume party where the gang dress as 70s-era Legionnaires. Fox also occasionally draws a fan strip, “Work That Flight Ring.”

“Questionable Content” is a long-running “slice of life” webcomic. The setting’s a Massachusetts college town, but in a “twenty minutes into the future” setting where sentient robots (“AIs”) coexist with humans. Most of the human cast are twentysomethings.

Favorite characters of mine in the strip include Brun (a stoic bartender who likes puns) and Bubbles (a former AI soldier-turned-robot repairer).

“Scandinavia and the World” is a comic about the countries of the world represented as people; the main stars are the Nordic countries. I particularly like Sweden, who has to put up with Denmark’s boorish behavior.

“This Modern World” is a long-running political cartoon by Tom Tomorrow.

The main recurring character is Sparky, a sunglasses-wearing cynical penguin who’s often exasperated by the events of the day. He’s sometimes accompanied by Blinky, a cheerful-but-naive Boston terrier.

Image from “AJ & Magnus: All Together Now!” Art by Simon Steel. 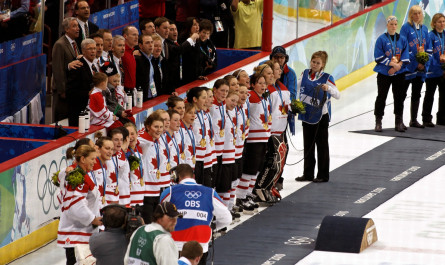 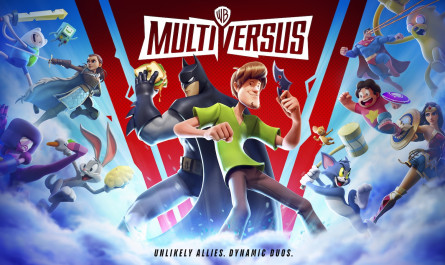