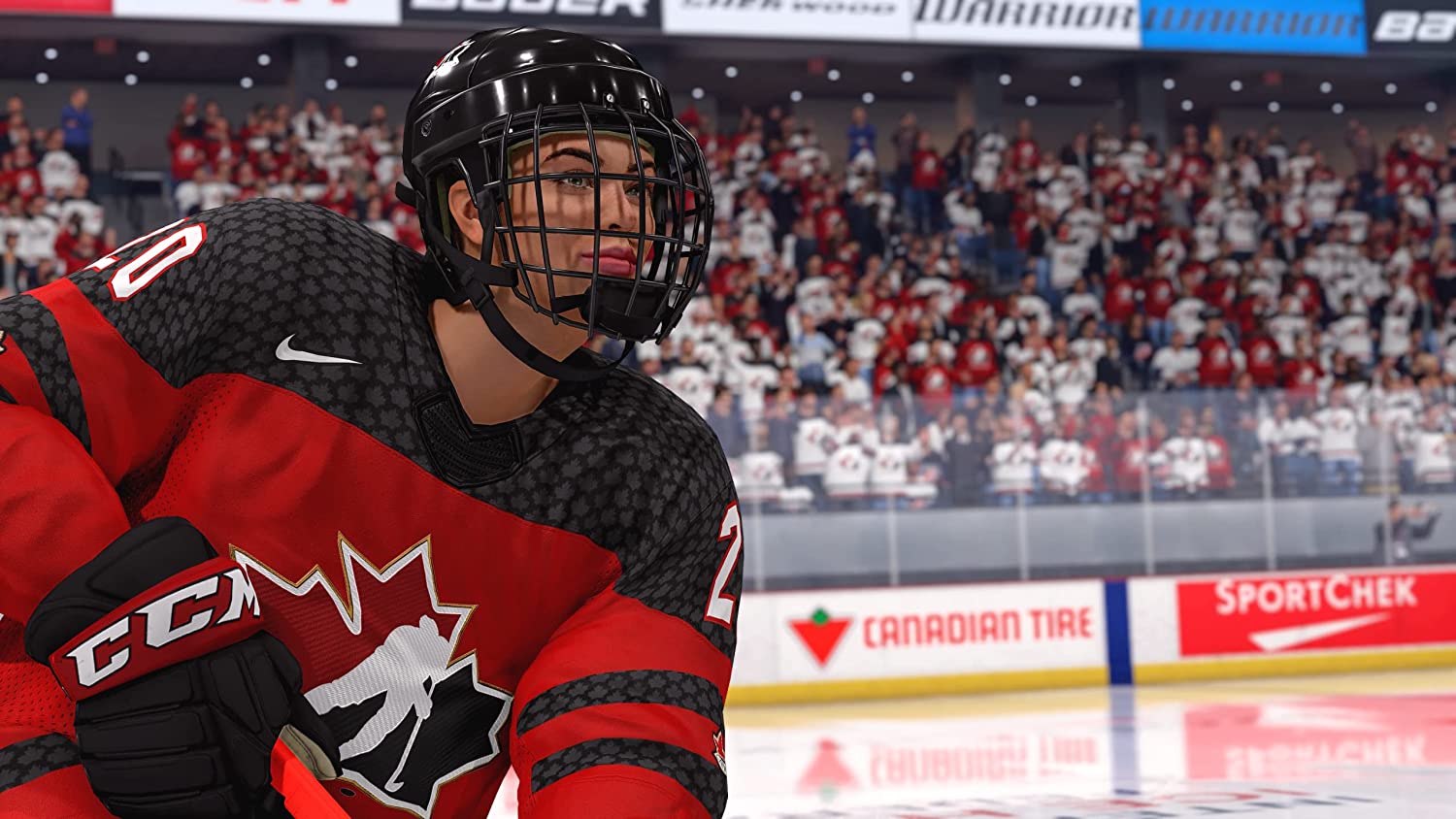 Video game producer EA Sports has announced who will be on the cover of “NHL 23,” set to be released on October 14. This year, the game will feature two players: Trevor Zegras, a player for the Anaheim Ducks, and Sarah Nurse, a Canadian professional hockey player for Canada’s women’s national hockey team.

Nurse is the first woman to appear on the cover of the EA Sports NHL series. Nurse is also biracial (she has a Black father and a White mother), and the third Black person to appear on an EA Sports NHL game cover, after PK Subban and Jarome Iginla. Nurse has spoken out about racism, both in general and within hockey. While I like hockey, it isn’t exactly the most racially diverse sport.

Nurse and Zegras will appear on the covers for all the variants of the game. Here’s the game’s standard cover:

“NHL 23” will be available on PlayStation 4 and 5, as well as Xbox One S/X and Xbox Series S/X, and cost $70. It likely won’t be available on Xbox Game Pass until sometime next spring, going by “NHL 22” appearing on Game Pass in May.

For more detailed features about the game, see these articles on Sportsnet’s and Xbox’s sites. Sportsnet is one of Canada’s major sports cable networks, and the current producer of the long-running CBC show “Hockey Night in Canada.”