The highlight of the past week Mac-wise was getting streaming video to my Xbox set up. On one side, it’s a lot easier to get streaming up and running than it was on Linux. On the other side, the Xbox is still fairly finicky and Windows-oriented.

Among the programs I tried:

For now, I’ll stick with Rivet, since it seems to be working fine. Those wanting something not discontinued might want to go with Connect360. Note that while the above programs also support streaming music, it’s not something I’ve tried. 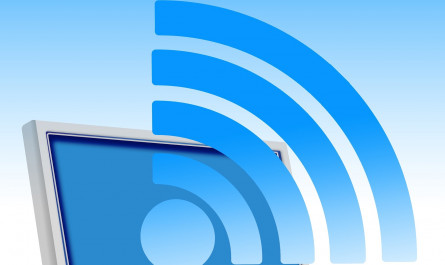