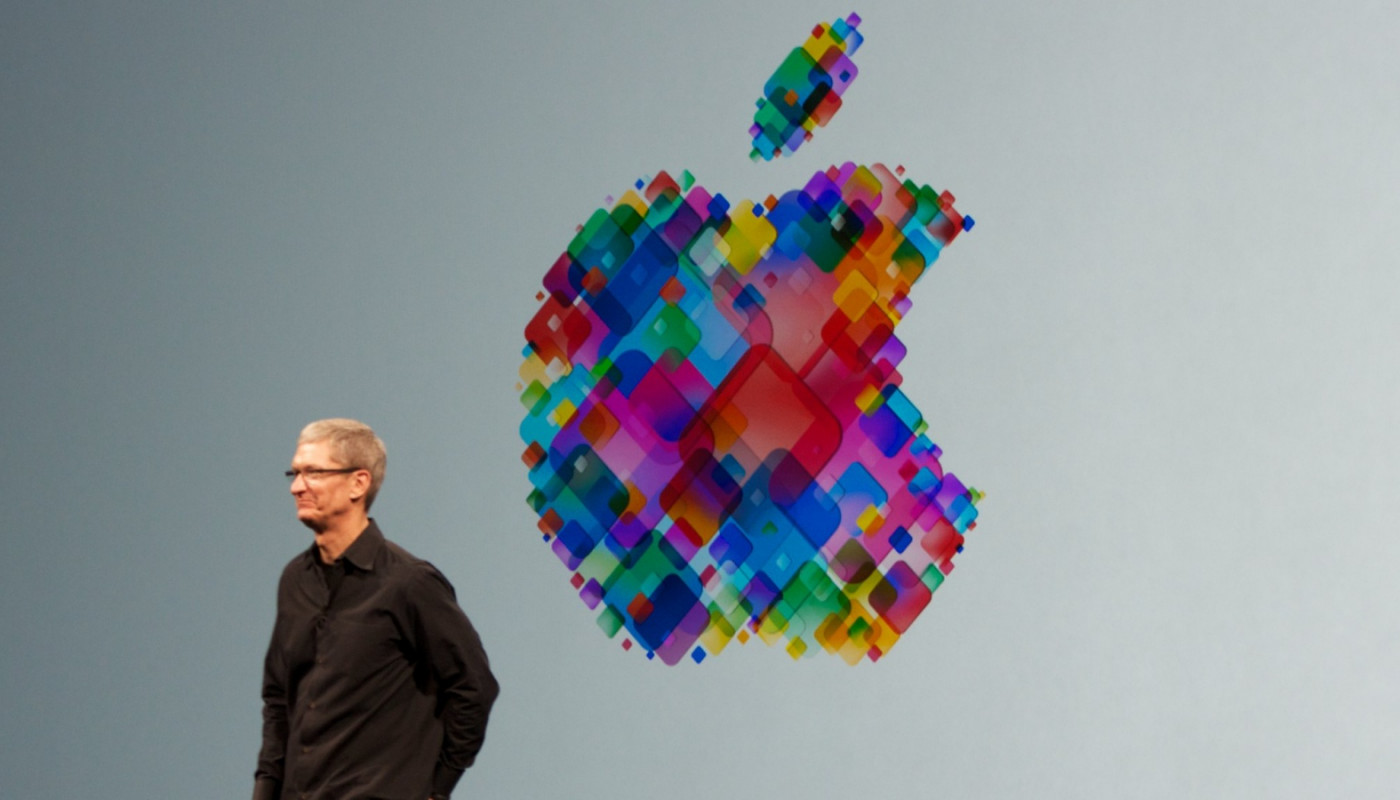 On Monday, Apple kicked off the 2019 Worldwide Developers Conference (WWDC) with its traditional new product announcements. There’s a lot to sort through from this year’s keynote; I give my thoughts on the most relevant highlights below.

After all these years, it’s finally come to pass: Apple’s finally laying iTunes to rest. While leaked over the weekend, it was confirmed on Monday that Apple’s next macOS incarnation will split iTunes into three separate apps: Music, Podcasts, and TV. Device management for those that still plug in their iDevices will apparently be handled mainly by Music (and appear in the Finder’s left-hand pane).

This is a landmark moment, and the end of an era, for long-time Apple followers. When iTunes was first introduced, it gave users an easy way to handle music files and rip CDs; it also let Apple sell music files to users. Over the years, however, Apple kept adding more and more functions into iTunes, resulting in the app becoming rather bloated. Given the iOS app split into several parts years ago, it was probably inevitable that the macOS version would do the same.

At this point, it’s not clear when the same app splitting will happen on Windows; it seems to be status quo for now. However, I can’t imagine the Windows version staying as-is for long, so I’d imagine its days are numbered.

The Apple Watch is getting its own app store. Additionally, updates to watchOS will allow the Watch more independence from needing a secondary device (namely an iPhone).

Apple announced that the controllers for the PlayStation 4 and Xbox One will be supported on Apple’s TV software.

The tech company also released a trailer for one of its upcoming streaming service’s shows, “For All Mankind.”

Apple also announced iOS 13 will be released this fall. Among the features:

This means my phone (an iPhone 6S) has at least one more major OS update going for it; that’s a lot better support than what my Android phones provided (or rather, didn’t provide).

The iPad is seeing its version of iOS getting forked (or rebranded) into a stand-alone OS: “iPadOS.” Apple says this will allow them to continue to add more desktop-esque features to the iPad. Among the improvements announced:

With iPadOS, that now gives each Apple device its own OS variant:

On one hand, I wonder if this splintering might be confusing to some users. On the other hand, it might fit with branding for each device. There’s also Apple’s push to make the iPad more laptop-like, presumably to compete with Surface tablets and Chromebooks.

The next version of macOS will be named “Catalina,” presumably after California’s Santa Catalina Island. Features include:

Finally, Apple announced the new and improved Mac Pro. The base model’s enormous $5,999 price tag brings various improvements, as well as a more accessible case than the previous wastebasket-like Pro. Namely, the return of the Pro’s previous “cheese grater”-like case.

The base model comes with 32GB of RAM, an octa-core Intel Xeon CPU, Radeon Pro 580X graphics, and a 256GB SSD.

Apple’s also releasing an optional monitor to go with the Pro. The monitor’s a 32-inch, 6K Retina display, and costs $4,999 (almost what the Pro itself costs). There’s also a Pro stand for the monitor, costing an extra $999.

I’m sure those that need the horsepower and have the money for a Pro will find it well worth the cost. The merits of paying one grand (the cost of a MacBook or iPad Pro) for a glorified monitor stand is debatable, however. 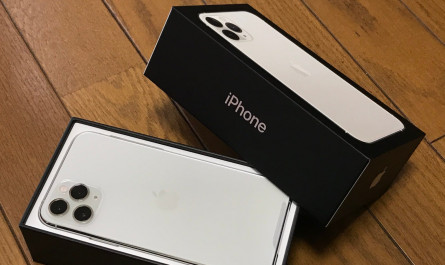 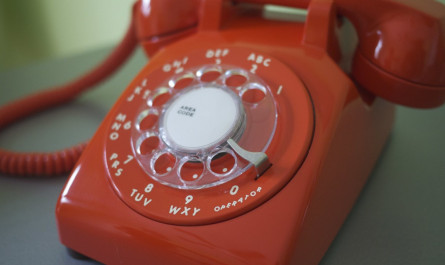