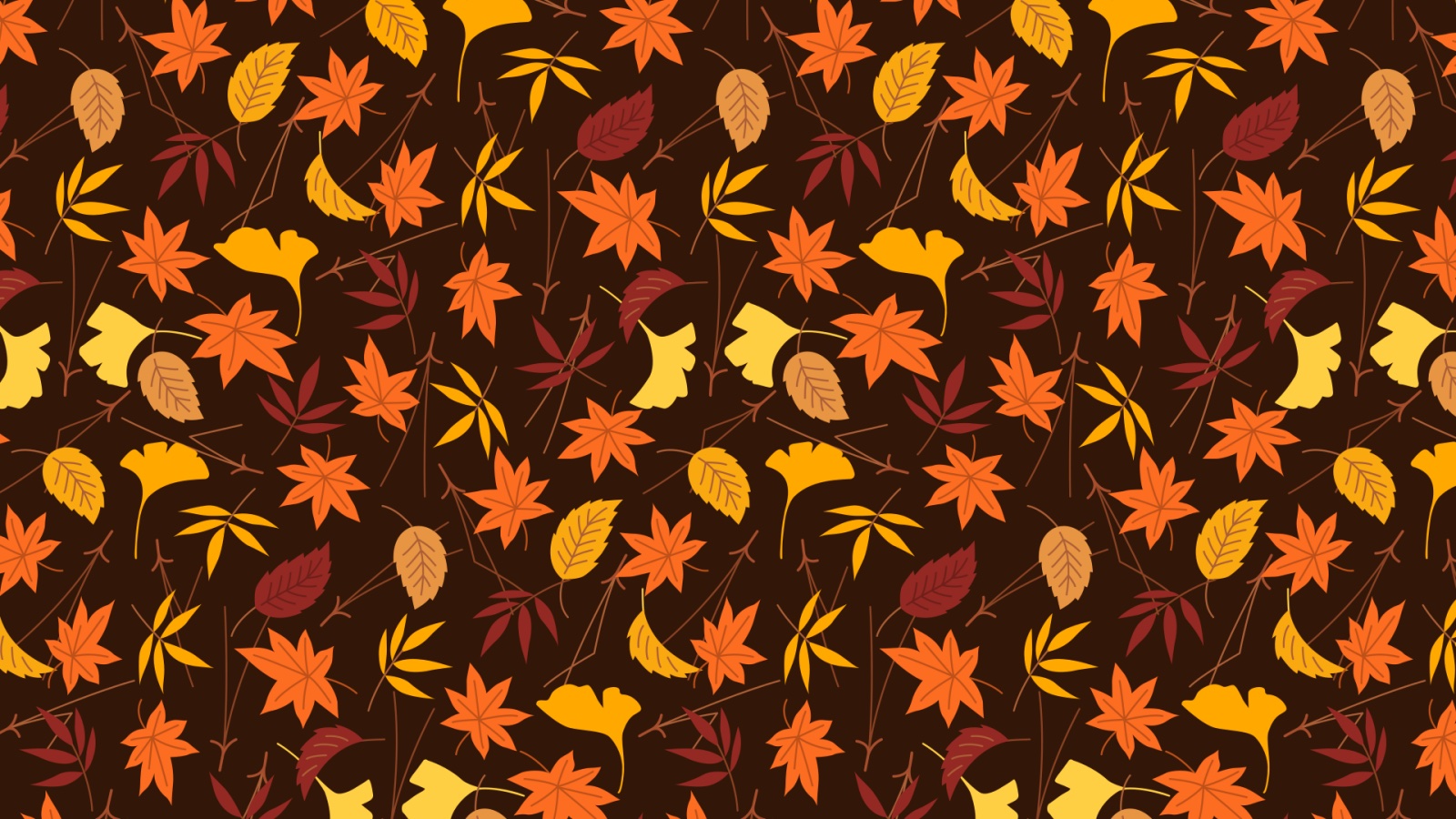 With Thanksgiving upon us once more, I thought I’d dedicate some blog space to the handful of Thanksgiving animated specials that’ve aired.

The first entry is the classic 1973 “Peanuts” special “A Charlie Brown Thanksgiving.” While it’s not as strong as the Halloween or Christmas specials, this one’s still pretty funny.

My favorite parts of this special:

Franklin gets only one solo line during the special, asking Peppermint Patty if he should dress up for the dinner.

Another notable moment: Marcie refers to Peppermint Patty as “Priscilla,” presumably a reference to “The Courtship of Miles Standish” (and Linus/Patty’s earlier remarks on such). Peppermint Patty’s real name in the comics is “Patricia Reichardt.” (Yep, she has a full name—more than what the strip’s original Patty ever received!)

“A Charlie Brown Thanksgiving” is on several DVD releases, including: