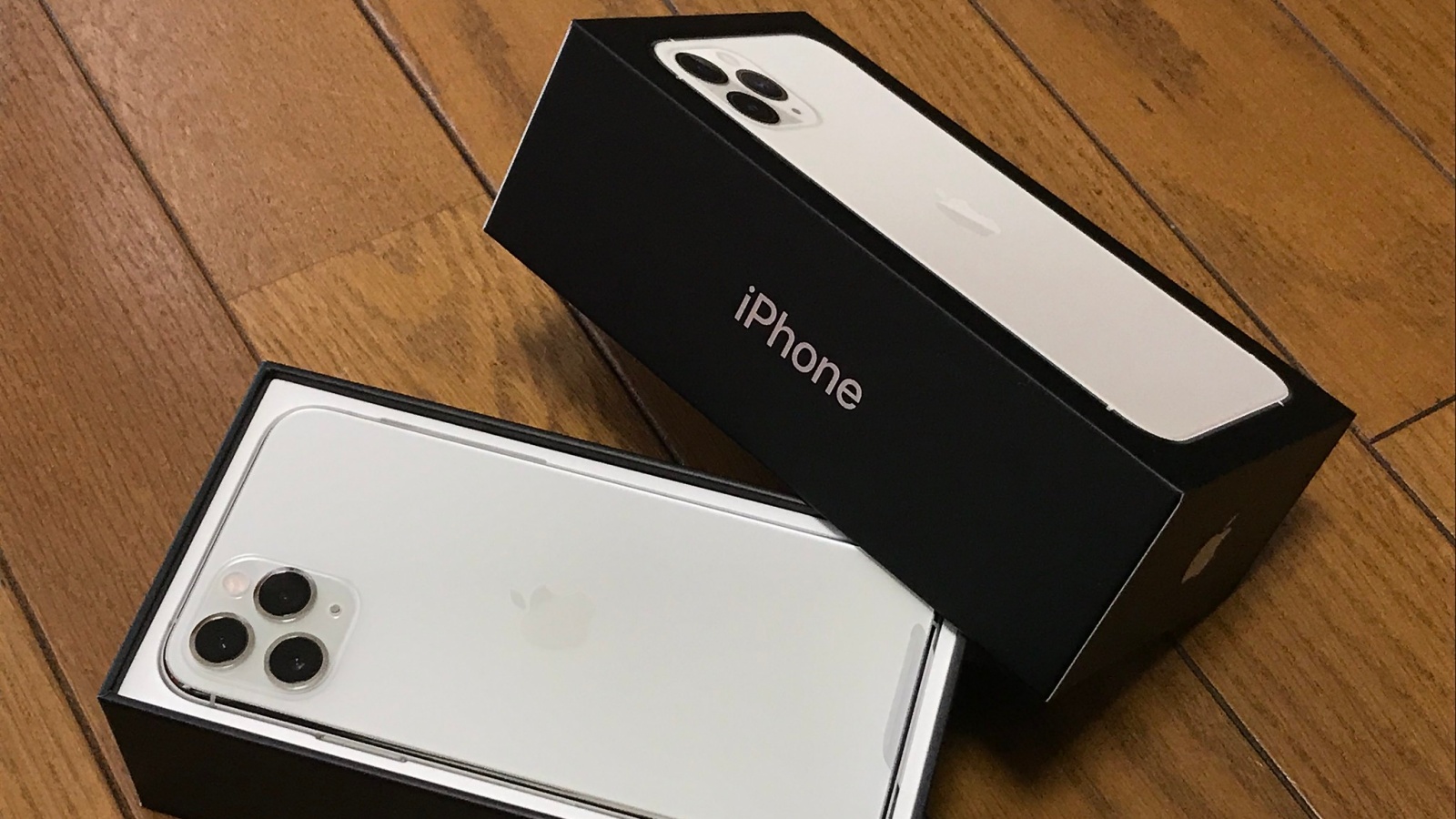 For nearly the entire smartphone era, I’ve been a user of various Android phones, after ditching my first phone, the Palm Pre. To run down the list of smartphones I’ve had to date:

The Moto G started to give me problems last year—the screen going bad/coming loose, sluggish performance, and needing to be rebooted more frequently. It was finally time to replace it… but this time, I’ve decided to make a really big change. Instead of another low-to-mid-range Android phone, over the Presidents Day weekend, I bought my very first iPhone.

Why the switch from Android to iOS?

My main reason for buying Android phones was for Google’s cross-platform compatibility (versus Apple) and because Android phones are inexpensive. The latter became more important once I switched from a contract to a prepaid plan. Additionally, as my smartphone was considered a secondary device to my laptop, I was reluctant to spend anything approaching what a top-model Samsung Galaxy or iPhone ran.

That said, the experience with my previous Android phones left a lot to be desired. Besides the issues with various low-end phones, I also got tired of a lack of support by Android phone makers. The final straw on this point was seeing Motorola drop support for my Moto G within months of buying it. As of last month, the Moto G still ran Marshmallow, a full three Android versions behind. Security updates seem to have also stopped, though Google Play apps still got updates. In my opinion, being lax on smartphone support’s irresponsible and risky. That’s especially for a device that’s both a portable computer and meant to last most users at least two years.

I also thought an iPhone might be better built in terms of hardware, versus the questionable build quality of some of my previous phones.

Finally, support for iOS seems to extend back a good number of iPhone models. The current version of iOS, iOS 12, supports models as far back as the iPhone 5S (released in 2013). Compare that to the fragmented nature of Android versions.

So ultimately, I decided to finally jump ship and give the iPhone a go.

The iPhone I bought: an iPhone 6S Plus

The phone I bought is the iPhone 6S Plus. Released in September 2015, the 6S Plus was the top-of-the-line model that year, coming with a 5.5-inch screen. Apple dropped the model (along with the iPhone SE) in September 2018, in favor of the iPhone 7 as their lowest-end current model. However, given the long support for previous iPhones, my 6S Plus should be supported at least through late 2021, based on previous history.

The 6S and 6S Plus were being offered at a substantial discount for new customers to Metro, T-Mobile’s prepaid cellular subsidiary. I didn’t get the absolutely cheapest price for it (they consider being an existing T-Mobile-proper customer as not a “brand-new” customer). However, it was still at a price I’d pay for an unlocked Android phone.

Experience so far with the iPhone

At 5.5 inches, this is the biggest smartphone I’ve used to date. I’ve shied away from “phablets” in the past. However, my old phone was halfway in screen size between the iPhone 6S (at 4.7 inches) and the 6S Plus. Since the 6S Plus has better specs than the 6S, I decided to go up to the bigger phone size.

The phone feels OK to hold, even with its case (yes, I bought a case for it). That said, I’m still getting used to the larger phone size.

I’ve used iOS before off and on, largely at the Apple Store or similar borrowed iOS devices. However, this marks the longest period I’ve used iOS as a platform.

So far, things seem fairly intuitive. The biggest adjustment has been the lack of a “back” button similar to the one on Android.

Additionally, there’s the keyboard—no period key on the main screen? Instead, one double-taps the space bar in iOS to add a period and space at the end of a sentence. Fine for a sentence, but a bit inconvenient for someone who uses ellipses a lot on Twitter.

There’s also learning by accident that, like on Android, I can pull up multiple running apps by double-tapping the Home button. At least there’s some tutorials online outlining the Home button (or iPhone gestures for Home buttonless newer models) functions.

Given the fame of the iOS App Store, it’s no surprise I managed to find iOS versions of all the apps I was using on Android. While there’s a “move to iOS” app for Android (that’d let you move items from one phone to another), I didn’t need it, as I have photos/etc. stored in Dropbox and Google Drive.

One major app change was switching from Google Authenticator to Authy, a third-party two-factor authentication app. I’ve been reducing my reliance on Google, so this seemed like a chance to drop Authenticator. That’s especially on the off-chance it ever ends up “spring cleaned” by Google someday.

As for Apple’s apps and services, I still have my old iCloud account info from my former Mac Mini (sold a few years ago). Logging in on my phone gave me access to my old stuff. Namely, an empty iCloud account and a few iTunes songs, including that free U2 album Apple gave (in a clumsy manner) all iTunes users a few years ago.

Here’s a few sample photos I’ve taken with the iPhone.

After arriving home and connecting the iPhone to my router’s WiFi, the iPhone prompted me to install a newer version of iOS 12, plus some app updates.

I notice a few prompts asked before installing apps. There’s also prompts for when apps ask for certain permissions.

While trivial, adding a customized ringtone seems a bit harder, as it’s mostly reliant on iTunes, which doesn’t run on my Chromebook or Ubuntu MATE laptop.

Overall, I’m enjoying my new iPhone so far, and not regretting the switch from Android to iOS. While it’s an older iPhone model, it does what I need it to do; so far I haven’t had the problems of my previous phone.

As I’ve written about previous phones, I’ll chime in here or on Twitter if anything changes with my phone.