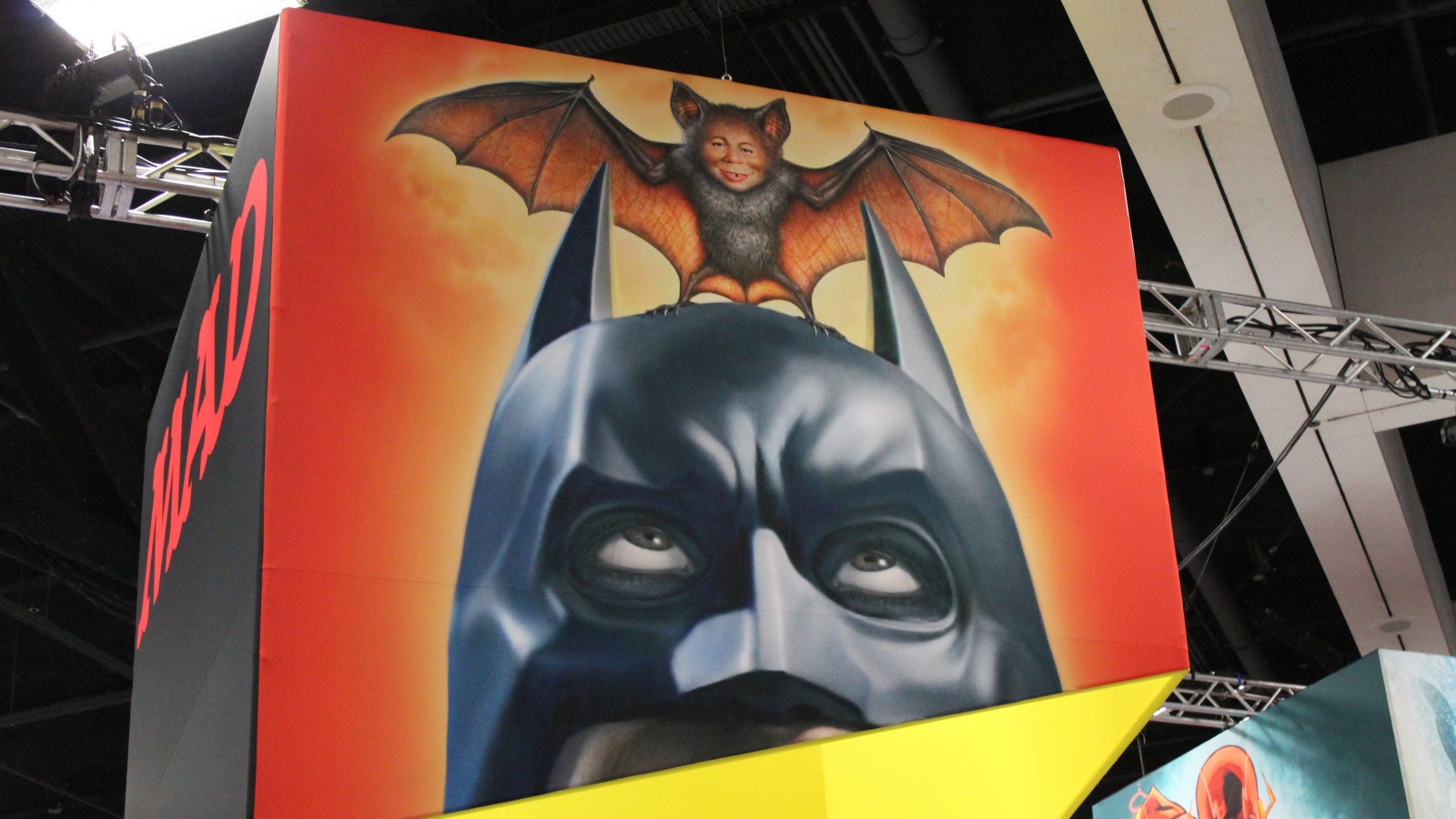 News came earlier this week that the long-running humor and satire magazine, Mad, is effectively ceasing publication of new material. After August’s issue #9, Mad will stop being sold on newsstands, and only sell via the direct market (aka comic book shops). Issue #10 will be the final issue with new material; after that point, Mad will consist of reprinted material, save for annuals/occasional specials.

It’s the end of a major milestone for American satire, and that’s gotten a lot of attention on social media. Everyone from Mad’s current and historical staff (such as Evan Dorkin) to celebrities like “Weird” Al Yankovic have chimed in on how the magazine’s influenced their lives:

Granted, Mad has clearly seen better days. Founded in 1952 as a comic book, the publication switched to a magazine format with issue #24 in 1955, largely to escape the then-new, draconian Comic Code Authority. From there, its circulation grew, and became a mainstay of youth in the 1960s and 70s; circulation hit its peak (2.13 million issues) in 1974. It even spawned imitators such as Cracked and Crazy. (“The Simpsons” referenced these two once, plus Mad itself numerous times.) Mad ran for 550 issues until 2018, when it relaunched with new numbering.

As for why Mad’s decline, my guesses:

Recent changes in its corporate ownership (DC Comics/Warner Bros.) might’ve hurt Mad, despite historically having a large amount of creative independence. (Mad’s founder, William Gaines of EC Comics fame, sold ownership of Mad in the early 60s to the Kinney Parking Company, a company that by the end of the decade had gained ownership of Warner Bros./DC Comics.) Nowadays, Alfred E. Neuman, like Batman, works for Ma Bell.

Recent decades have seen changes in the magazine/newsstand landscape, thanks to advertising changes, the decline in the popularity of newsstands, and the rise of the internet.

A rise in satirical media

There’s been an explosion in satirical material in recent decades. More modern fare like “The Simpsons,” “Animaniacs,” “Saturday Night Live,” the internet, and various comics all engage in a similar irreverent, satirical tone Mad held. For that matter, Mad itself also got in on such, via the long-running “Mad TV” series that aired on Fox from 1995 to 2009. 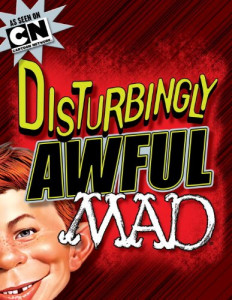 There’s also generational changes. Mad was quite prominent with Baby Boomers and older Gen Xers. (Again, its peak circulation hit in 1974, the year Nixon resigned from office.) However, the magazine doesn’t seem to hold the same amount of relevance or popularity with younger Gen Xers or millennials, aside from the popularity of “Mad TV.”

The most recent Mad-related media prominence came a few months ago. Donald Trump, in his usual boorish fashion, called Pete Buttigieg “Alfred E. Neuman” in an interview. Buttigieg is one of numerous individuals running for the Democratic nomination for president in 2020; he’s also the openly gay mayor of South Bend, Indiana. Unfortunately for Trump (and Mad), Buttigieg admitted he had to look up who Neuman was, never having heard of the Mad magazine mascot:

Asked later about his new moniker, Buttigieg, 37, said he had “to Google” the reference to the mascot of a humor magazine launched in 1952.

“I guess it’s just a generational thing. I didn’t get the reference. It’s kind of funny, I guess,” said Buttigieg.

Mad made a jab back on their Twitter account (which as of this writing still has over 77,000 followers):

Who’s Pete Buttigieg? Must be a generational thing.

While “Mayor Pete” might’ve seen “Mad TV,” I suspect he, like most people, wouldn’t know the name of Mad’s mascot. Still, it shows Neuman’s not a household name anymore… and, unfortunately, the magazine’s influence has also clearly waned.

“MAD Magazine at the DC Booth.” by PatLoika is licensed under CC BY 2.0 (Flickr / cropped from original)