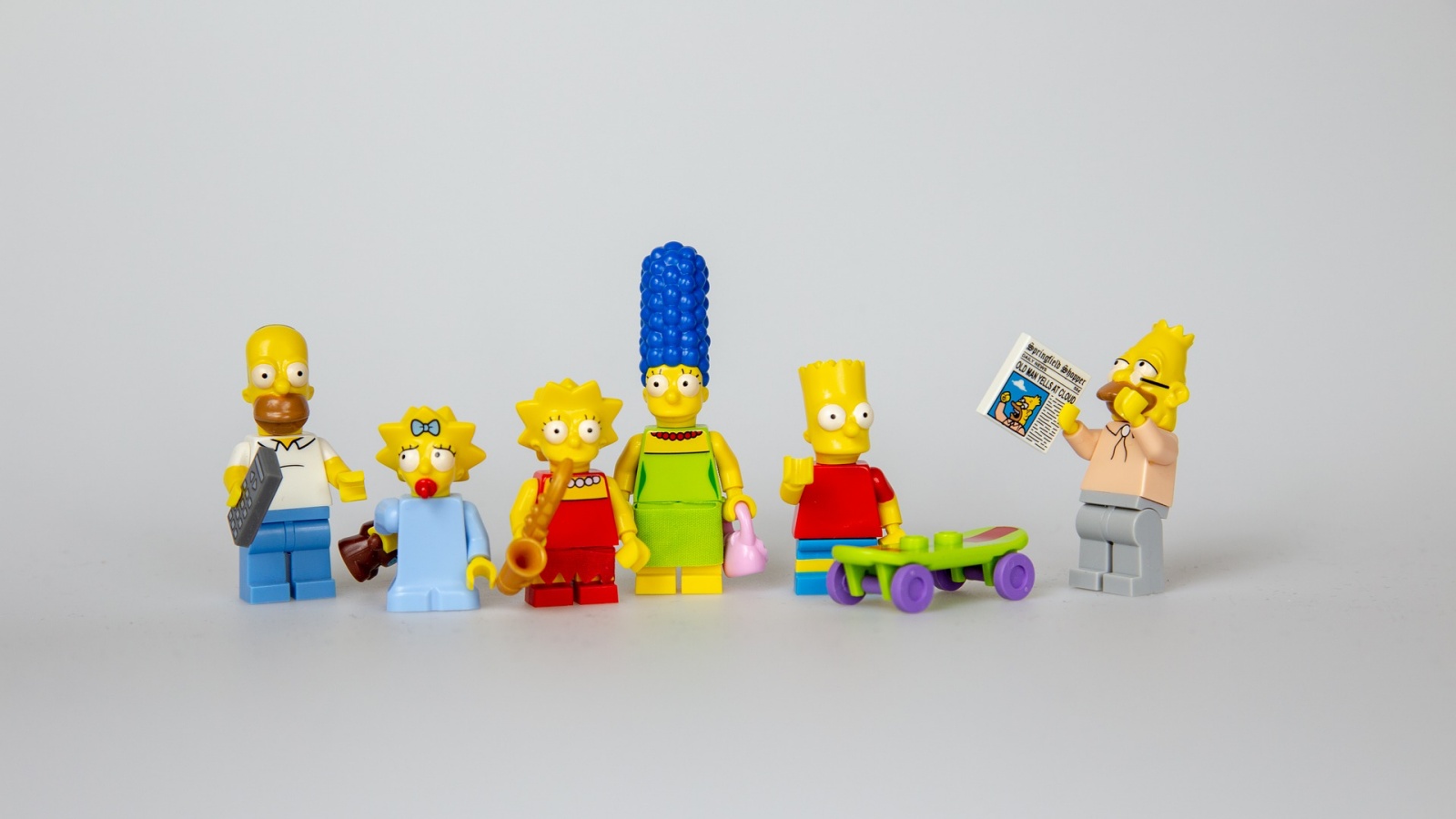 Binge-watching TV shows has become a popular viewing trend, thanks to Netflix, Hulu, and other streaming video services. That said, “catching up on” a long-running show sounds very time-consuming, especially if one’s trying to watch a show from the very first episode.

Which led me to wonder how long it’d take to binge-watch some popular long-running cartoons. Below are my criteria:

Shows that make up the DC Animated Universe (DCAU):

Adding all of the above together gives the following:

Listing all of the various “Flintstones” spin-off TV series:

King of the Hill

The various spin-offs include:

Adding the above together:

Adding up all the above:

As the above shows, many popular cartoons are very long-running ones. Watching their entire runs would take a large amount of time to watch, even if binge-viewing.

By far, “The Simpsons” takes up the most time out of all of these shows. Even if one did literally nothing else but sleep, it’d still take two and a half weeks to watch every episode. And yet, that’s still not enough episodes for Fox, as the show’s continuously renewed, despite being on nonstop longer than some of its audience has been alive. Again, quantity doesn’t equal quality… unless you’re Fox, apparently.