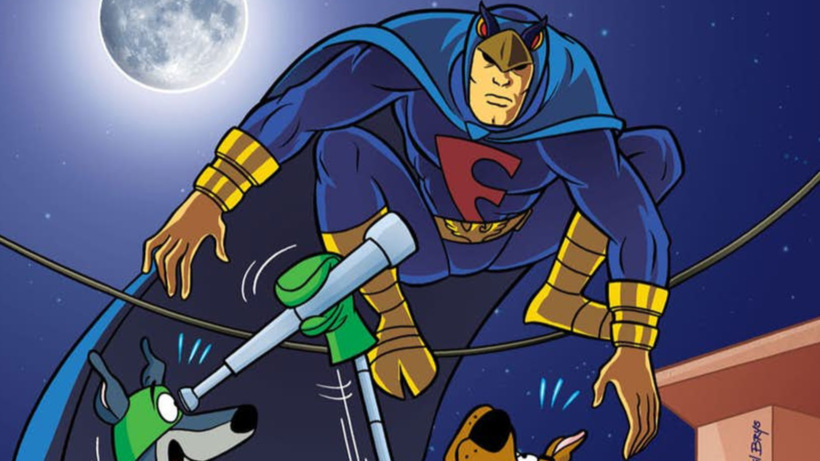 Here’s a look at what’s coming out from DC Comics for May 2018. As usual, a full list of solicitations is available here.

“Looney Tunes” is giving us a “Westworld” parody this month. On a related note, thanks to constant line-wide renumberings, Comichron confirms that this book is now DC’s highest-numbered currently running title to not be renumbered/relaunched.

DC also announced that “Mad” magazine is relaunching in April with a new #1, to coincide with the humor magazine finally joining the rest of DC out on the west coast.

Despite what the solicitation says, “Super Sons” has been announced as canceled. That’s odd, given it wasn’t selling poorly: 35,068 issues sold in January, or around what “Wonder Woman” and “Harley Quinn” sell. Additionally, the characters are popular enough to get their own graphic novel as part of DC’s new Ink and Zoom line. Maybe a new solo Superboy book is in the works? Or a new #1? DC hasn’t had a solo “Superboy” book since 2014, during the New 52’s waning days.

The final issue’s cover seems to be an homage to the last issue of long-running Batman/Superman team-up title “World’s Finest Comics.” That title ran from 1941 through 1986; the two heroes initially appeared in separate stories. Issue #71 in 1954 started featuring “your two favorite heroes in one story,” to use “World’s Finest”‘s Silver Age slogan).