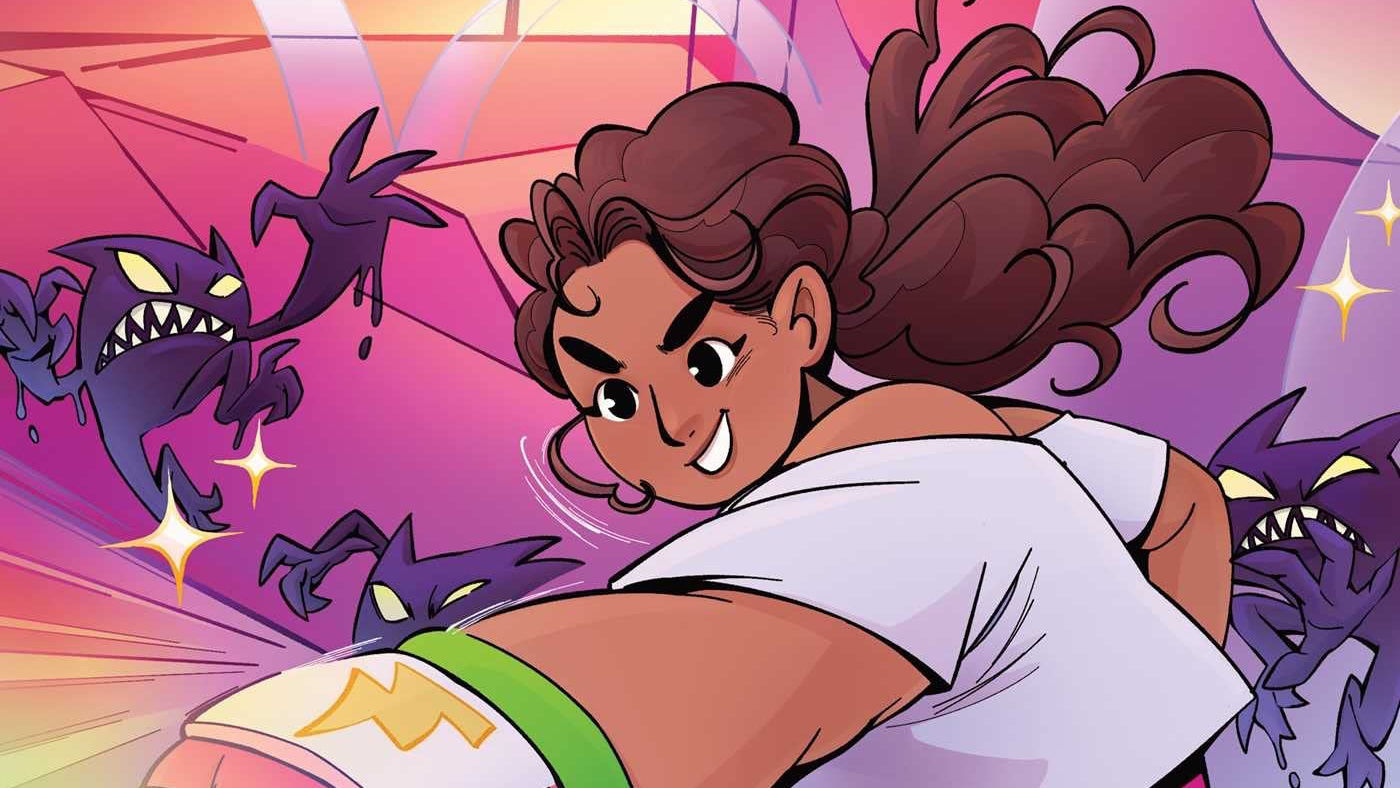 A bit belated this month, but here’s my monthly post on graphic novel picks for May 2022 and beyond.

“Getting Dizzy” is a miniseries about a teenage girl in a suburban neighborhood, who suddenly finds herself defending her hometown against an alien invasion.

“Zatanna: The Jewel of Gravesend” is about a teenage Zatanna growing up in New York City. Apparently Zatanna did grow up in New York in the canonical/mainstream DC Comics, though not sure how much the comics delved into her youth.

“Galaxy: The Prettiest Star” is an all-original-character graphic novel published by DC (similar to “Primer”). It’s about an alien princess forced to live in hiding on Earth as a boy.

Netflix’s current round of wholesale housecleaning of its animation division has gotten plenty of press. Broadly, their recent downturn in subscribers has led Netflix to ax a lot of upcoming original projects. The streaming service also says they want their animation future to be more popular mainstream properties like “Boss Baby.” (*Sigh*.)

Never mind Netflix’s lackluster marketing of its cartoons is one of its many problems. Or that they don’t own “Boss Baby”—it’s made by DreamWorks, who could decide to yank it and put it on their corporate owner’s service, Peacock.

As such, one of the properties to get shuttered is an adaptation of Jeff Smith’s popular graphic novel “Bone.” I’ve not read “Bone” before, but I imagine it’s light-years better than “Boss Baby.” Still, this is the third time Smith’s tried to get an adaptation of it made; the first two were in the 90s/00s with Warner Bros. and Nickelodeon, which both fell through. (That said, both studios were pushing hard for their versions to have out-of-place, easily-dated pop songs.)

As such, Smith drew for his Twitter account a cartoon summarizing his feelings about all this: a parody of “Peanuts”’s Lucy yanking the football away from Charlie Brown, with his characters filling in for Lucy and Chuck.

Image from “Getting Dizzy.” Art by Celia Moscote. (Boom! Studios)