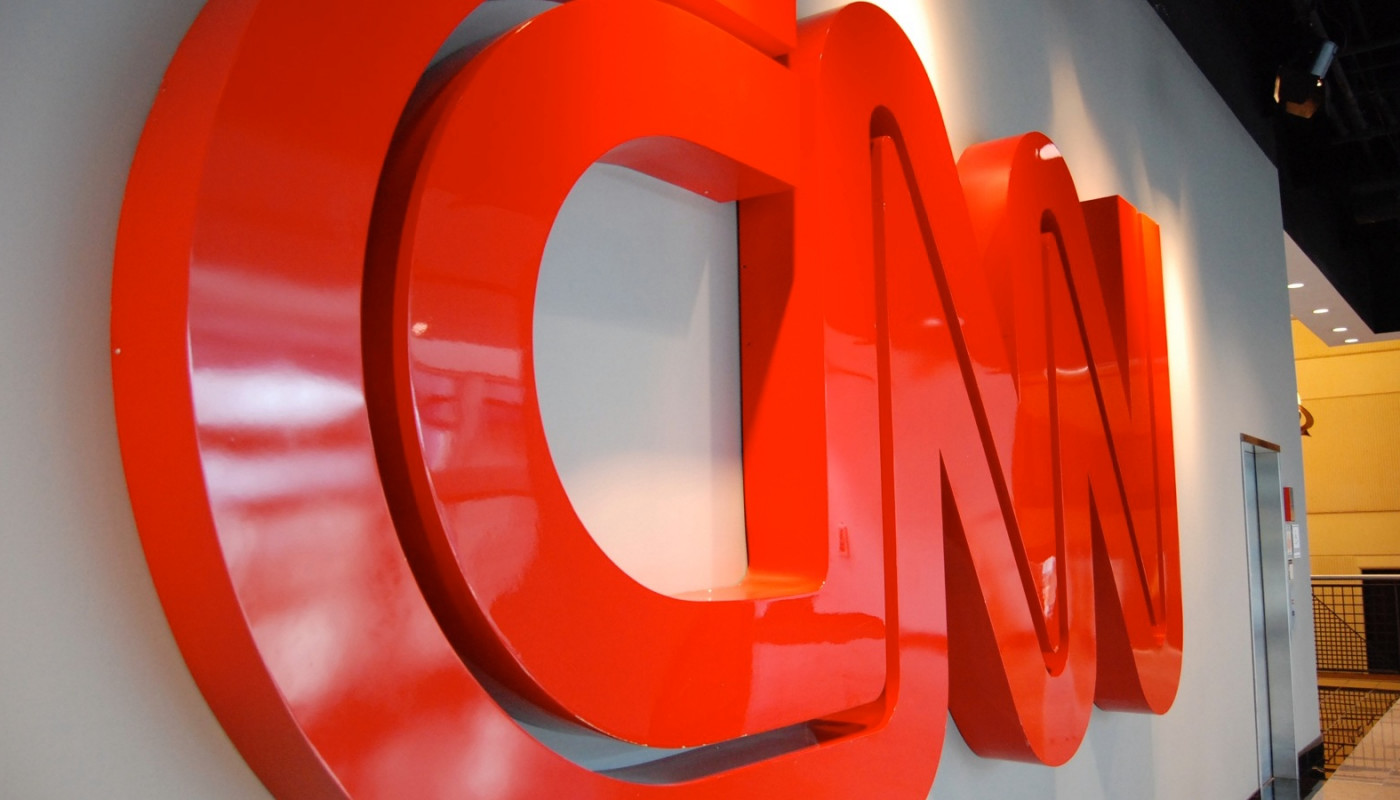 Last week came the sudden demise of one of the more questionable-in-purpose streaming networks. CNN+ shut down on Thursday, April 28, literally a month after the service launched.

For those that forgot, CNN+ was meant to be a streaming service for fans of the regular CNN cable news channel. For $6 a month, subscribers were supposed to receive a variety of documentaries, investigative stories, and so on, as extra material not appearing on the regular CNN channel.

As I noted in my original post on the launch, CNN+ had conceptual problems from the get-go:

Uptake for CNN+ was mediocre; there were only 150,000 subscribers as of April 19. An article by Axios states Warner had high hopes for CNN+ taking off, with the service projected to have as many as 30 million subscribers by 2030. That was overly optimistic; by comparison, Peacock has 28 million subscribers, while Paramount+ has 32.8 million.

On top of all of that, CNN+ launched just as the Warner Bros./Discovery merger took off. CNN+ was likely seen by Warner Bros. Discovery as a vestige of previous parent company AT&T’s poor management.

Many are already comparing CNN+’s short lifespan to the also-failed streaming service Quibi. Quibi ran into a bunch of problems, including the pandemic (which killed its mobile-centric appeal). Quibi launched in April 2020 (a month after the pandemic kicked into gear in the US), and shuttered the following December. Roku bought up its original shows for its own app.

Since then, Quibi has been the butt of jokes about its short lifespan; I’m guessing CNN+ is quickly going to join or displace Quibi in that category.

In general, I think CNN+ was an ill-conceived idea from the start, and it turns out I was right about its short lifespan; to quote my original CNN+ post:

Overall, I have doubts that CNN+ will be very successful. A paid extra service that’s a companion to a news channel that already requires a pricey cable subscription (or a cable replacement streaming service) to get seems a tall order. CNN+ is also competing against the services above, but with few unique elements. Finally, CNN proper has to contend with cord cutting. I wouldn’t be surprised if CNN+ becomes one of the casualties of the “streaming wars.”

Warner should’ve either included the regular version of CNN with CNN+ (not tied to a cable subscription), or made CNN/CNN+ a permanent category under HBO Max. Live programming, including news, would improve HBO Max’s value, given it’s expensive. Now that CNN+ is dead, I assume its material will permanently end up on HBO Max anyway.

As for the overall “streaming wars,” I don’t think it’s a sign streaming is doomed. But it is a sign that there’s limits to how many services the general public wants. Also, TV news isn’t something people want to pay for as a stand-alone streaming service, especially when it already comes with services like Hulu or Peacock.