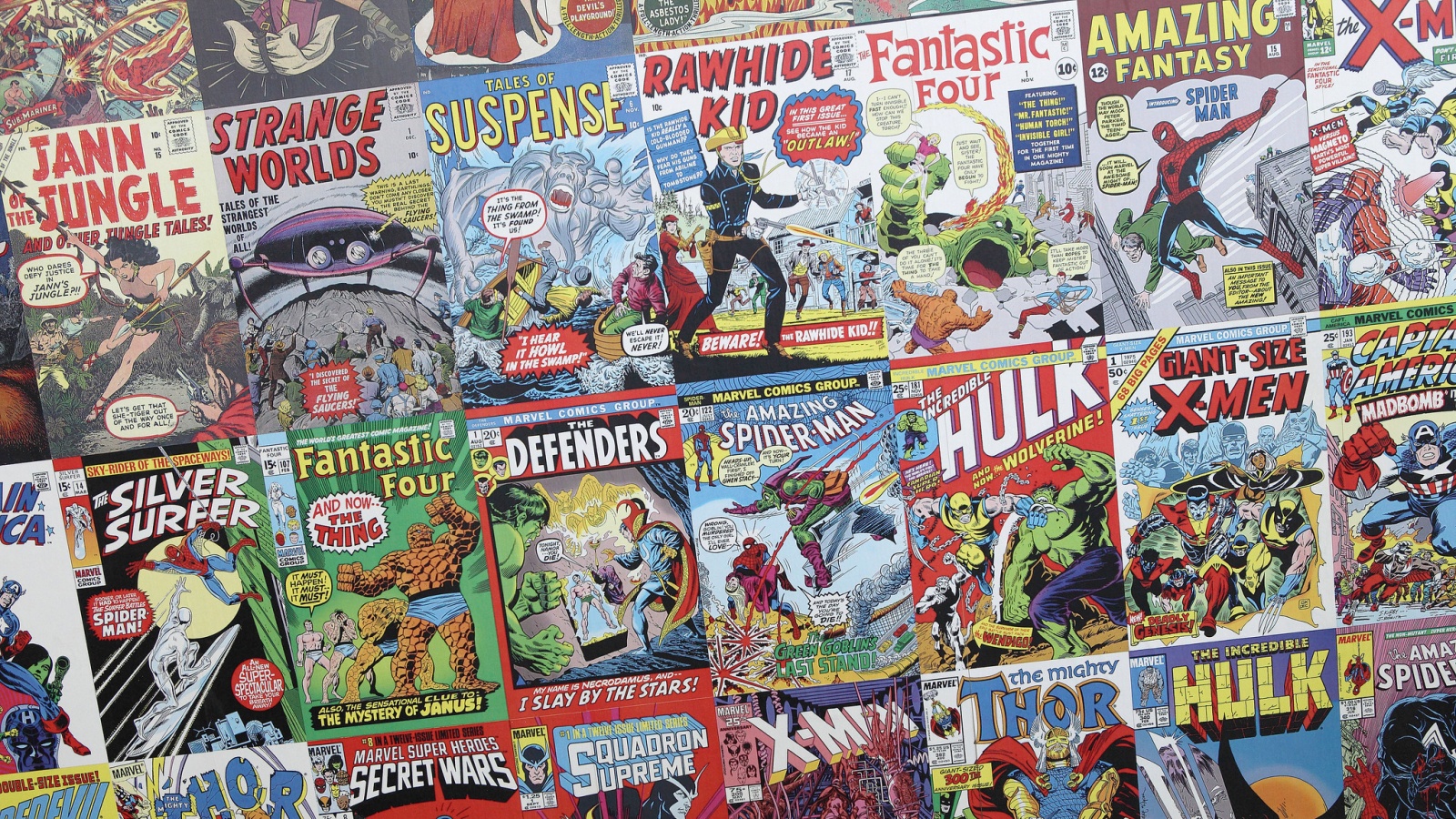 Unlike DC’s aggressive graphic novel effort, Marvel’s been taking a much slower pace toward graphic novels. What makes this news stand out is their new graphic novels are being released via Scholastic. The home of “Clifford the Big Red Dog” also happens to be the dominant graphic novel publisher in the book channel space. Scholastic’s the home of Raina Telgemeier’s line of books, Dav Pilkey’s “Dog Man,” and numerous other series.

Still, going with Scholastic seems like a big move. Whether it’ll help Marvel gain book channel ground remains to be seen. As of 2019’s estimated sales figures, Marvel only made up 7% of book channel sales, versus Scholastic’s 22%.

The first graphic novel is due out in the spring of 2021, titled “Miles Morales: Shock Waves” (written by Justin A. Reynolds and art by Pablo Leon). Here’s the graphic novel’s description, from Marvel’s press release:

In Miles Morales: Shock Waves, Miles Morales is a normal school kid who happens to juggle school at Brooklyn Visions Academy while swinging through the streets of Brooklyn as Spider-Man. After a disastrous earthquake strikes his mother’s birthplace of Puerto Rico, Miles springs into action to help set up a fundraiser for the devastated island. But when a new student’s father goes missing, Miles begins to make connections between the disappearance and a giant corporation sponsoring Miles’ fundraiser. Who is behind the disappearance, and how does that relate to Spider-Man?

This sounds like it should be entertaining, especially for younger readers. It also keeps Miles in the general public’s spotlight, especially with the “Spider-Verse” sequel not due out until October 2022.