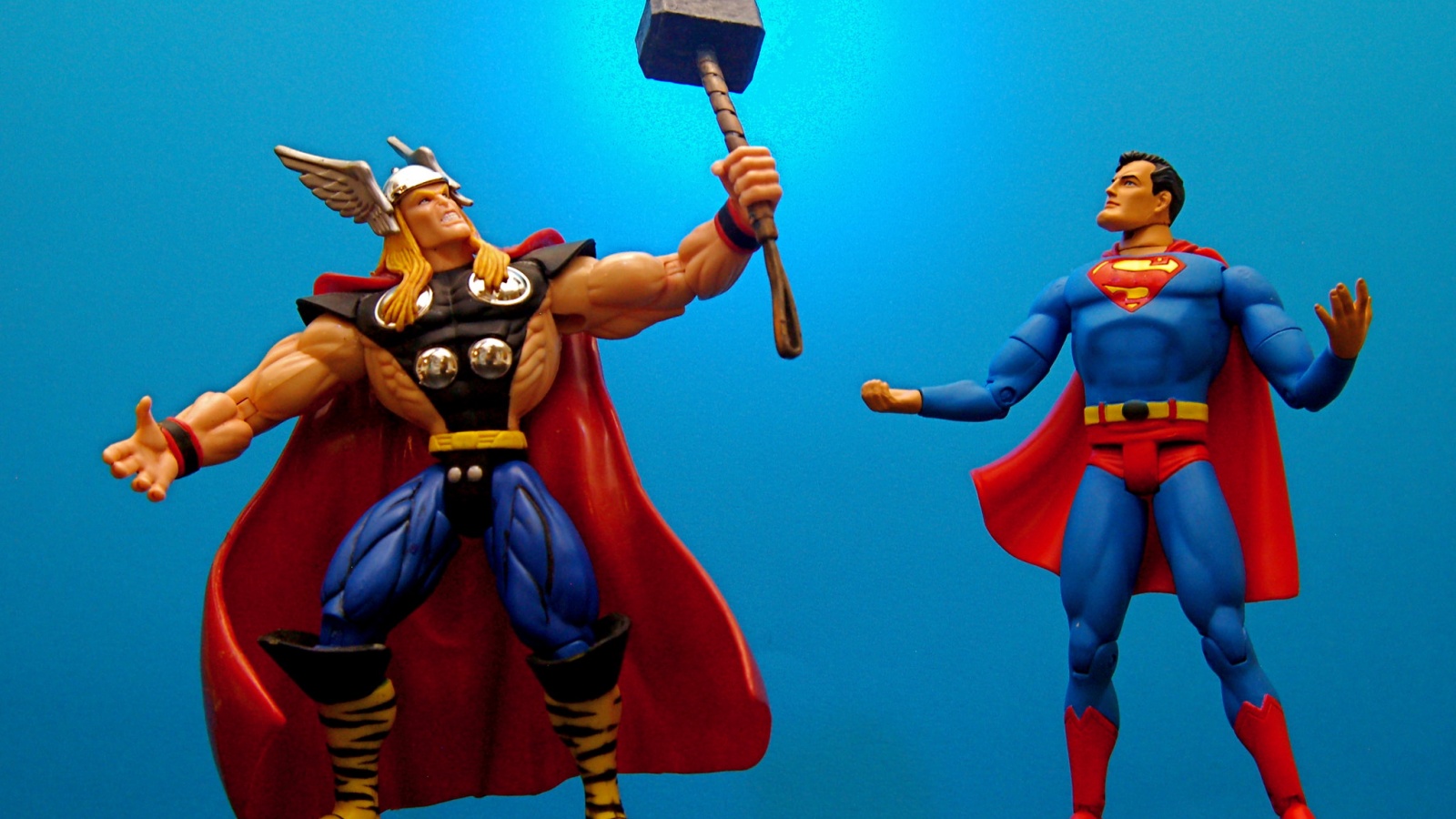 Here in 2020, it’s obvious that DC and Marvel don’t have as much of an iron grip on the North American comics landscape as they once did. But factoring in graphic novels and non-direct market sales, how much of a market share do DC and Marvel hold? While there’s various sales figures and estimates for overall sales (such as the yearly Comichron/ICv2 joint sales estimates), they tend to not be broken down by company.

My rough estimate of the Big Two’s overall market share

I used my previous posts (and information taken from Comichron and ICv2) for the following. Data is based on 2019 sales estimates/figures, plus there’s some rounding. I admit the following might not exactly be ideal, but as a rough idea, it hopefully works well enough.

Comic shop sales in 2019 (which is basically the direct market) made up 43.4% of overall comic/graphic novel sales, or $525 million. Comichron reports that in 2019, Marvel held 40.3% of direct market sales (in dollars), while DC held 29.23%. (Note Comichron’s overall sales figure for the direct market in 2019 was $529.66 million, slightly higher than the Comichron/ICv2 report’s $525 million.) So as far as the direct market’s concerned, DC and Marvel still dominate, making up over two-thirds of those sales.

Digital downloads were estimated to make up 7.4% of sales for 2019. Since virtually no sales figures were given beyond that (which is annoying), I’ll assume this category saw similar sales patterns as the direct market (i.e. most people are buying superhero comics). Therefore:

The Comichron/ICv2 report’s “other” category is largely Kickstarter and what’s left of newsstand sales, which don’t include DC or Marvel (they’ve both withdrawn from the latter). Thus, this category’s irrelevant here.

So, adding up the above figures:

Overall, I conclude DC and Marvel combined hold a plurality of comic sales, mainly on the strength of their traditional comic shop sales. However, they no longer hold a majority of sales, as everything else combined (manga, Image, kids/young adult graphic novels, etc.) now outsell them.

Note the above figures probably aren’t as thorough as they could be, but I made do with what information I possess.

Despite all of this, I’d expect the “Big Two” nickname to stick around for the foreseeable future. DC and Marvel’s characters are ingrained in popular culture; also, there’s the two companies’ non-comics media presence (movies, etc.).