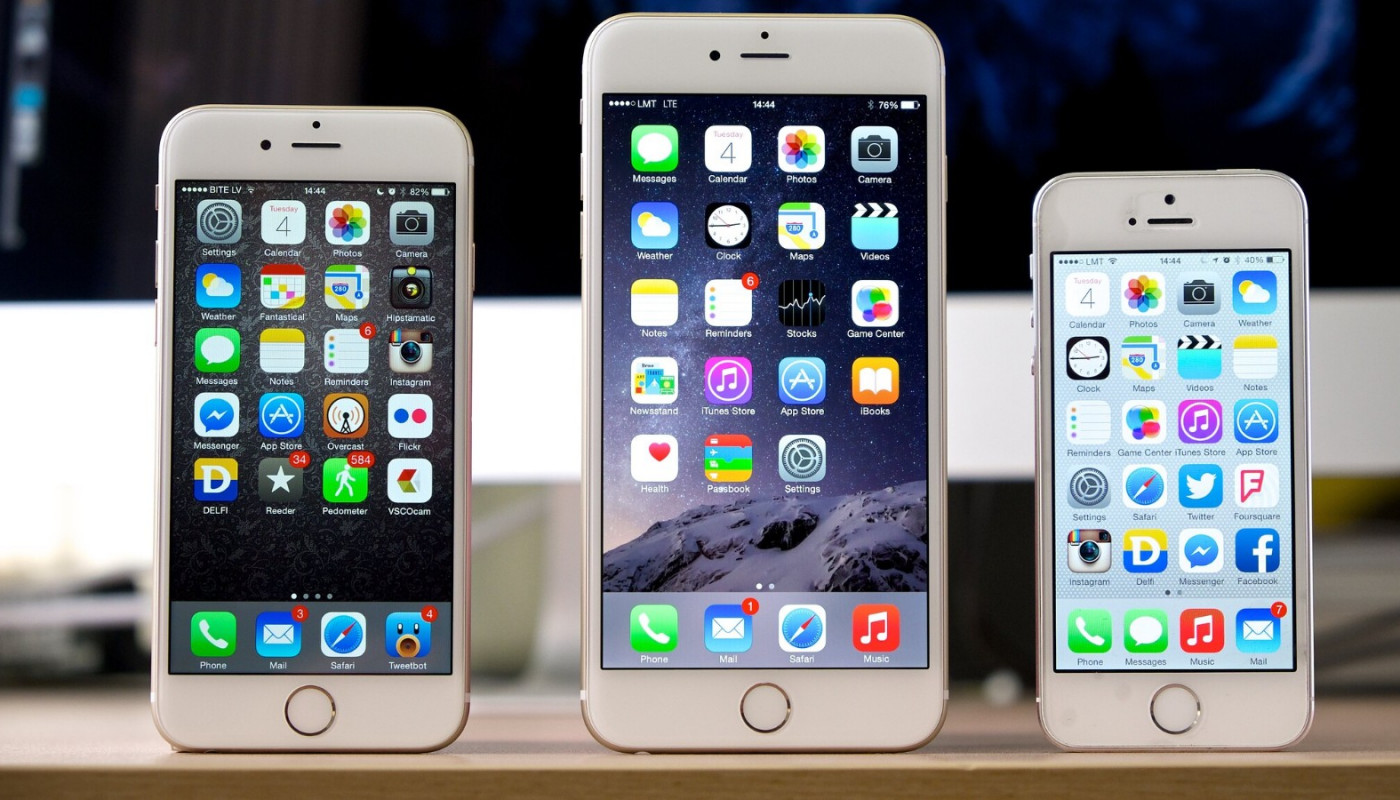 For comparison, I thought I’d try the same things Cookie Monster did with my Android-based phone, and its counterpart “OK Google” voice command feature. The results are below.

Cookie Monster next asks Siri to “play me waiting playlist.” Presumably he has a playlist titled “waiting,” or paused something previously played. Trying it on my phone (“OK Google, play my 1960s music playlist,” i.e. a playlist I made titled “1960s music”) launched Google Play Music and started to play a random oldies song.

Note I had to say it phrased as I typed above; saying “OK Google, play 1960s music playlist” (without the “my”) just got a Google search results page of random 1960s music YouTube videos.

Cookie Monster, after growing impatient, asks Siri to “check the timer.” Siri switches to the timer, which displays a full minute had passed (to Cookie Monster’s dismay).

I can’t say the same worked on my phone when I tried it. Apparently there’s no support for checking the timer verbally like Siri apparently does. The only way to check the running timer was to pick up the phone and manually look.

Overall, OK Google was functional for two out of three points above, but Siri matched all three.

Wonder what smartphones the other “Sesame Street” or Muppet characters would use. Can imagine Gonzo using something like a Blackberry or Android Fire phone (“it’s the top phone choice of French horn players in Rochester, Minnesota!”).

Flickr photo by Karlis Dambrans (CC BY / cropped from original) 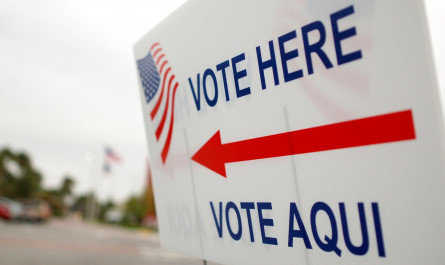