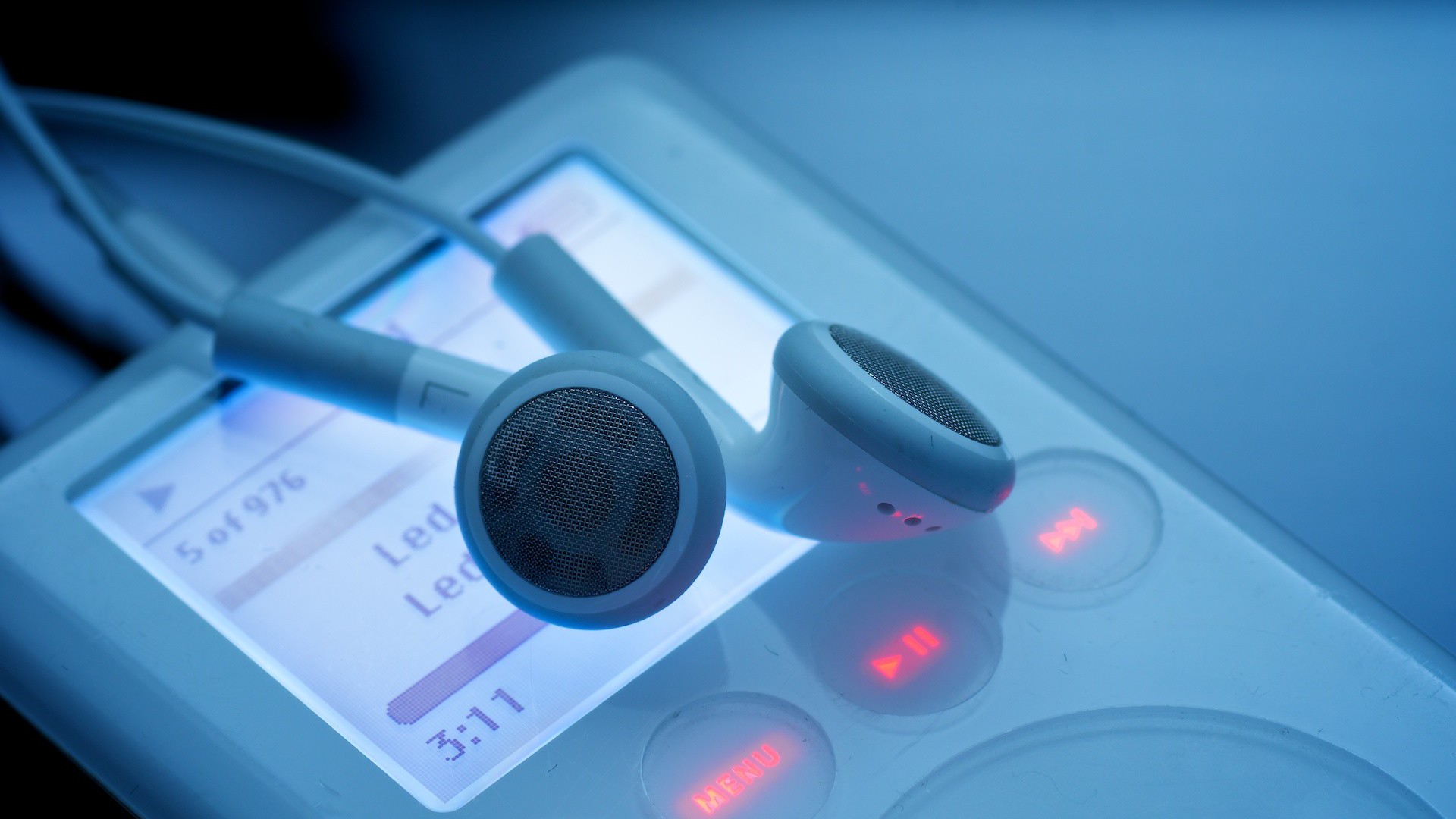 Sunday marked the 15th anniversary of the debut of the iPod, Apple’s revolutionary MP3 player. The iPod greatly transformed how music would be consumed. While there were prior MP3 players, it’s Apple’s device that was the first widely popular one.

Of course, the rise of the smartphone (started by Apple’s iPhone debut in 2007) led to the fall of the iPod’s popularity. Sales peaked in 2008, and have fallen since. These days, Apple doesn’t break out specific iPod sales in its sales reports anymore.

I suppose my writing about the iPod’s similarly changed. I used to blog more about them, but my last specific post was about the death of the Classic.

As for my personal history with the MP3 player, I owned the third generation “fat” Nano. I enjoyed it at the time, as it was sleeker than the Sandisk brand MP3 player I’d been using. Of course, using the iPod with a Linux computer system wasn’t easy. I eventually replaced it with the first of various smartphones.

The iPod in pop culture

The comics strip “FoxTrot” has had some strips over the years about Apple’s MP3 player:

Below’s one of the entries in the famous series of “silhouette” TV ads.

These days, the iPod line is similar to that from earlier this decade: the Nano, the Shuffle, and the Touch. Apple’s clearly put most of its focus on the iPhone.

I don’t expect the iPod to die just yet, as stand-alone MP3 players still have some uses. But I wouldn’t be surprised if its 20th anniversary status is, at best, not much different than here on its 15th.

Do you still use an iPod? Or ever owned one?

Photo by Paul Hudson (Flickr / CC BY / cropped from original)