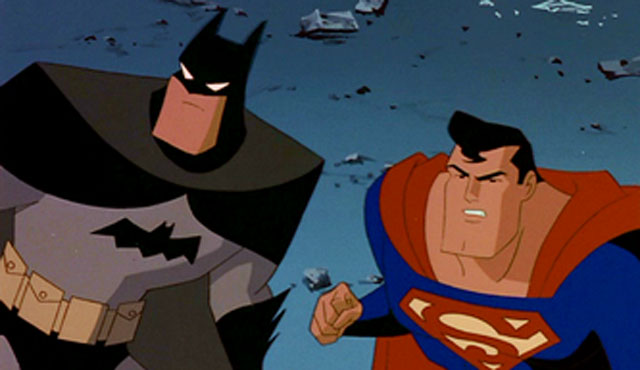 Five Thirty Eight is the site that’s famous for its in-depth analysis of elections. It’s also expanded its expertise into the world of sports (now being owned by ESPN helps). Five Thirty Eight also analyzes some miscellaneous trivia. Most recently, they looked at the number of appearances of various characters in Batman and Superman’s comics to determine who’s teamed up with each character the most.

It seems that contrary to a certain big-budget, critically-disliked film depicting the heroes’ relationship as barely “Alien vs. Predator” (to paraphrase a line from webcomic “My Cage”), Batman and Superman are pretty joined at the hip after all. Five Thirty Eight analyzed via the DC Comics Wikia wiki every appearance by various major characters in the Man of Steel and Dark Knight’s books over the decades. Five Thirty Eight only used canonical appearances in the main continuity of the time (divided by Earth-2, Earth-1, post-Crisis, and New 52), ignoring non-canon stuff like “Kingdom Come,” Elseworlds, etc. (Contrary to 538’s footnotes and DC’s claimed excuses, I’d say the post-Crisis continuity and its retcons were ultimately more confusing than anything Earth-1 and Earth-2 ever did, but I digress…)

I’ve listed below the top 10 characters to appear in each hero’s book, followed in parentheses the number of such appearances and the percentage of books:

So despite some modern insistence otherwise, Batman’s most popular and frequent cohort is… Kal-El himself. Even more so than Dick Grayson, Alfred, or James Gordon!

On the Superman side of things, the Metropolis Marvel’s most popular cohort is Lois Lane. However, very close behind in the #2 slot is the Masked Manhunter. Bruce beats out Wonder Woman, Jimmy Olsen (“Superman’s Pal”!), and Clark’s boss Perry White, who puts in a rather high placement.

As for the future of the World’s Finest team, I prefer to think of them more as “pals” than “two 8-year-olds fighting in the back seat of a car on a family trip.” But no matter what happens, it’s clear the connection between Batman and Superman won’t be destroyed anytime soon. There’s a reason Batman and Superman’s old “World’s Finest Comics” slogan was “your two favorite heroes together in one adventure!” 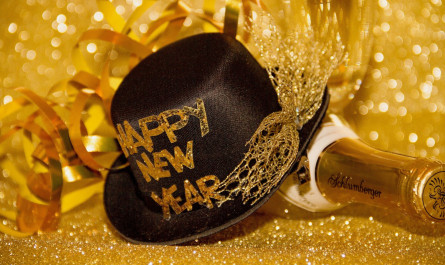