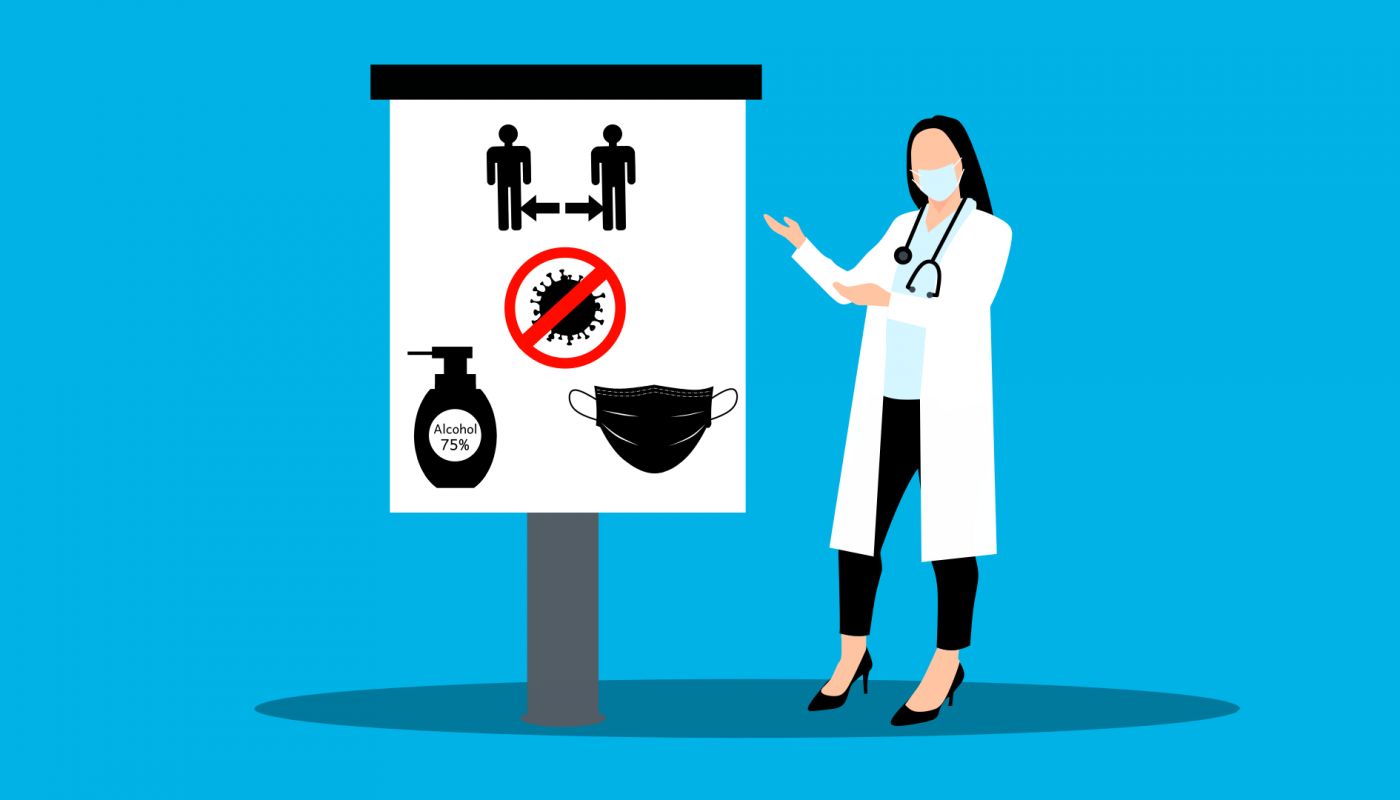 In November 2021, DC Comics released a vaccination PSA poster for children’s hospitals. The poster advocates vaccinations in general (not just for COVID-19), and features some of DC’s top superheroes:

My first reaction was wondering how Batman’s floating in mid-air like his pals (unless he’s just leaping down from somewhere). Otherwise, the poster is interesting for its choice of characters outside the “Big Three” and Robin. The general public would recognize Supergirl, Raven (albeit not her comic version), and Static (“Static Shock”). Not so much Yara; Jackson and Jaime are likely only recognizable to “Young Justice” fans.

Whether or not Jon Kent is recognizable is debatable, the recent brouhaha by conservatives over his sexuality aside. Outside of the aforementioned “Young Justice” fans, Superboy to the general public is likely either: “never heard of him”; the classic “Superman as a boy” version (especially if one’s older); or a “Smallville” reference. A few might guess “Superman’s son?”

That said, the characters used show the more diverse side of the DCU. Several are people of color and/or LGBTQ, and four are women.

Marvel produced a very short comic featuring a New York City neighborhood getting vaccinated, with the citizens discussing why it’s important. Meanwhile, the Avengers fight off an attack by MODOK and his AIM minions.

I wonder if the comic could’ve worked without the superhero aspects, as Earth’s Mightiest Heroes aren’t shown interacting with the vaccination effort at all, save on the last page. Then again, the message might not have gotten the same amount of attention.

Cartoon Network’s “Teen Titans Go” produced a 30 second long PSA featuring Raven and Cyborg, who encourage students in New York City to get tested for COVID-19. While not a vaccination PSA, encouraging testing is important, as well. Granted, as of this writing, testing is tough to get in some locations. (New York’s city government website has a page on how to get COVID-19 testing.)

For those wondering (and read this far), here’s a few resources on how to get COVID-19 vaccinations and testing: