This week’s box office sees “Muppets Most Wanted,” despite a mediocre opening last weekend, not drop too much this weekend. “Muppets” earned third place with a take of $11.4 million, for a total to date of $33.2 million. I assume it’ll eventually make back its $50 million budget domestically, and should be helped a lot by overseas and its fairly low budget. At any rate, despite talk about “flopping,” it’s not another “Muppets From Space,” which was disappointing (“Space” earned $22 million globally out of a $24 million budget).

Meanwhile, “Mr. Peabody and Sherman” came in fourth place (narrowly beating out “God’s Not Dead,” a film designed more to appeal to hardcore religious types than this week’s #1, “Noah”), earning $9.5 million for a total take so far of $94.9 million. I assume “Peabody” will cross the $100 million mark domestically by next weekend. Overseas, it’s earned $102.2 million, for a global total overall of $197.1 million (again, “Peabody” should cross $200 million globally soon).

Finally, “Frozen” has surpassed “Toy Story 3” (with a take of $1.072 billion), which Forbes states makes “Frozen” the top grossing animated film of all time. I’m not sure if any of the numbers are adjusted for inflation, but that’s quite an impressive feat. 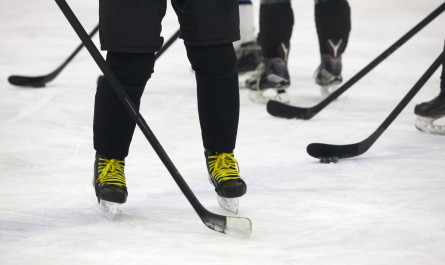