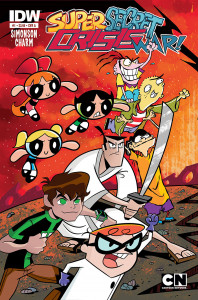 Here’s what’s of interest from various comic companies for June 2014.

The most interesting solicit this month is for IDW’s “Super Secret Crisis War!” crossover. In the tradition of the DC/Marvel crossovers—the name evokes “Secret Wars” and “Crisis on Infinite Earths”—this one promises a cross-universe meeting of Cartoon Network’s classic characters. The Powerpuff Girls, Dexter, Ben from “Ben 10,” Samurai Jack, and even the guys from “Ed, Edd and Eddy,” will all be fighting their mutual foes, who’ve also teamed up (Aku, Mojo Jojo, etc.). No idea how they all bridged realities, or how they all even fit together, but should be an entertaining crossover. On my part, I’m more interested in Dexter, the Powerpuff Girls, and Jack meeting (plus their foes), not being a fan/viewed much of “Eddy” or “Ben 10.” Wonder if the Girls will note how much Jack looks like their father, Professor Utonium… 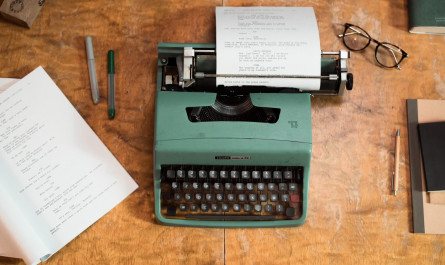 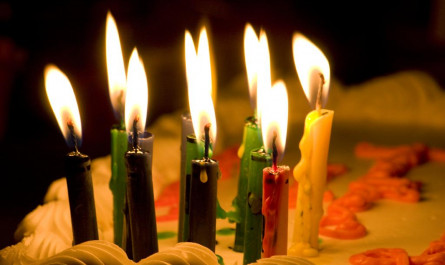 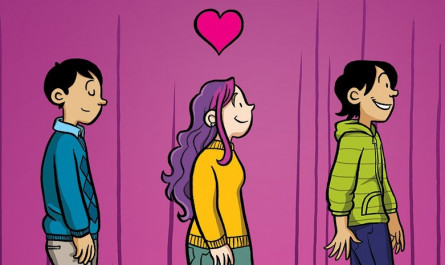