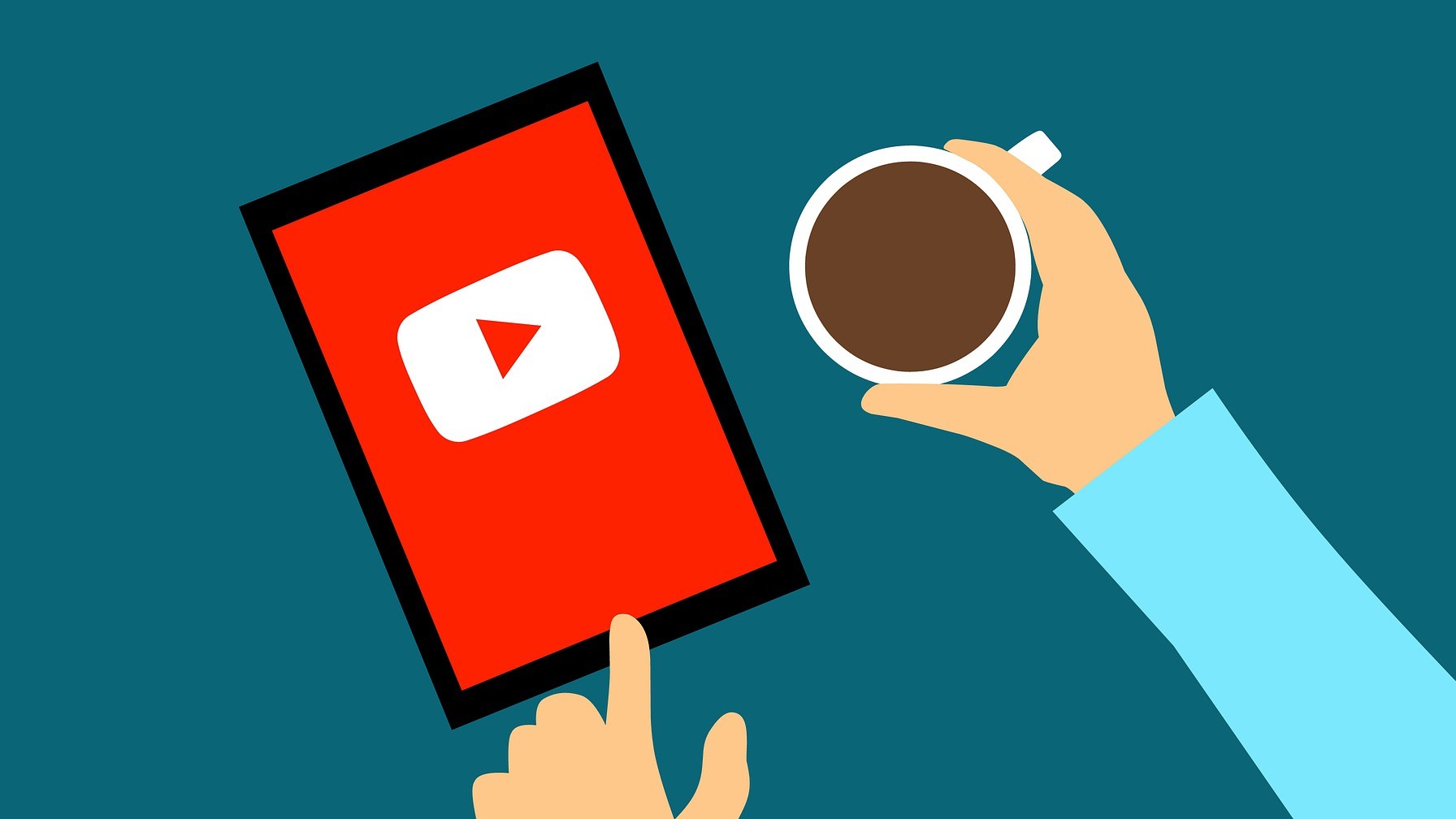 As I’ve written before, autoplaying video is one of the most obnoxious things about the modern web. It’s insensitive to users’ needs (they might be somewhere quiet, or listening to their own audio/video), for one. For another, data caps on mobile plans make this practice particularly bad, especially with limited ways to block such on mobile devices. Fortunately, blocking autoplay videos has become a common feature built into browsers, though to varying degrees of effectiveness. It also tends to be more of a feature of desktop browsers versus their mobile counterparts, despite the aforementioned data cap problem.

The extension AutoplayStopper seems the best means on Google’s browser, as Chrome doesn’t include autoplay blocking by default. Considering Google relies on advertising revenue for most of its income, as well as owning the most popular video site online (YouTube), it’s not surprising.

Firefox has autoplay blocking built into the browser by default. For a specific site you’re visiting, go to the URL bar at the top of the browser and click on the icons at the left; you’ll be able to choose settings for that site.

Like Firefox, Safari also has autoplay block settings built in. For individual sites, go to Safari > Settings for This Website; under “Auto-Play,” you’ll have the choice between “allow,” “never,” and “stop media with sound.”

As a default browser-wide setting for all sites, go to Safari > Preferences > Websites > Auto-Play; at the bottom right, “When visiting other websites” allows you to choose from the same settings as above (never, always, and only media with sound).

Edge is now based on Chromium, the open source basis for Google Chrome and most non-Firefox browsers by this point. Thus, it can also use the same AutoplayStopper plugin mentioned above for Chrome.

Alternatively, Edge also can block videos natively, but for some reason it’s buried under the “flags” settings rather than a user-friendly feature. (Otherwise the default settings only offer “allow” and “limit.”)

To activate Edge’s native block feature, enter in the URL bar the following:

Under Settings > Cookies and Site Permissions > Media Autoplay > Control if audio and video automatically play on sites, the drop-down menu offers “block” along with “allow” and “limit.”

Unfortunately, this setting is an all or nothing one as far as I can find. There’s no way to individually turn this off for a single site, such as YouTube. Thus, using the aforementioned Chrome plugin might be a better way to go for Edge.

Unfortunately, mobile browsers tend to be more locked down than desktop ones, per the nature of mobile devices (and their app stores, etc.). Overall, iOS offers fewer autoplay blocking features versus Android.

There’s pretty much no way to block autoplay on the mobile versions of Chrome for Android or iOS. Your best bet’s to switch to another browser.

Turning off autoplay in the mobile version of Safari isn’t as straightforward. The best option involves turning off video previews for all Apple-tied apps, including Safari: on your iPhone or iPad, go to Settings > Accessibility > Motions, then deactivate “Auto-Play Video Previews.” I tried this on my iPad; it seems to work on CNN’s website.

On Android, turning off autoplay works as it does on the desktop versions. Go to Settings > Site Permissions > Autoplay and adjust the settings accordingly.

Edge for iOS doesn’t offer an autoplay block feature. It does on Android, however: go to Settings > Site permissions > Media > Autoplay, and deactivate it.

Overall, for blocking autoplay videos on the desktop, I’d go with an extension if using Chrome or Edge, and the built-in features if using Firefox or Safari. On Android, the options are either switch to Firefox or Edge or put up with it in Chrome; on iOS, follow the Safari instructions given.

4 thoughts on “Blocking autoplay videos on desktop and mobile browsers”