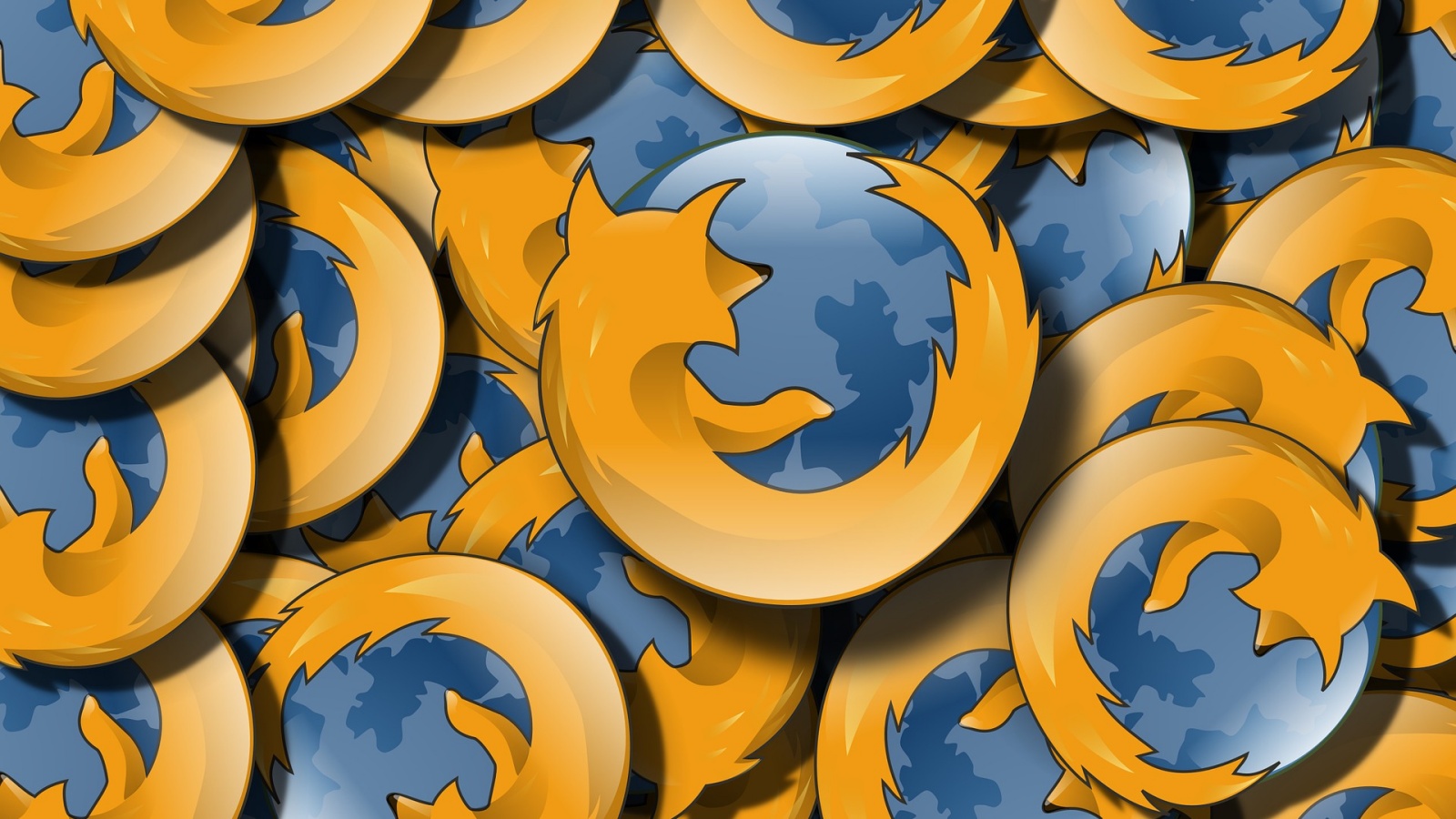 I last wrote about blocking automatically playing videos (or “autoplay videos”) in web browsers back in 2017. Since then, a lot’s changed, from online video’s switch from Flash to HTML5, to the major web browsers making improvements to autoplay blocking. Thus, a newer post is in order.

My opinion on autoplay videos without users’ consent or expectation (such as on YouTube) is still unchanged: not only is it obnoxious and intrusive, but the existence of mobile data caps also makes web sites using such look irresponsible and careless. (Granted, data caps themselves are also selfish cash grabs by telcos, but that’s another rant.) While I can’t guarantee the suggestions below will work on all sites, it’s better than nothing.

Chrome now mutes sound in autoplay videos. It’s also designed to automatically determine if autoplay should play or not, depending on the site (such as YouTube) or on usage; according to Google’s company blog:

Chrome does this by learning your preferences. If you don’t have browsing history, Chrome allows autoplay for over 1,000 sites where we see that the highest percentage of visitors play media with sound. As you browse the web, that list changes as Chrome learns and enables autoplay on sites where you play media with sound during most of your visits, and disables it on sites where you don’t. This way, Chrome gives you a personalized, predictable browsing experience.

The only built-in option to turn off autoplay in Chrome across the board (as far as I can tell) involves typing “chrome://flags” into the URL box to delve into the advanced settings; one can then adjust autoplay preferences under the options labelled “autoplay.” Definitely not user-friendly.

Fortunately, there are plug-ins that’ll help. One useful plugin is AutoplayStopper, which can block autoplay on various sites, including the few still running Flash. Note the mobile version of Chrome doesn’t support installing plug-ins.

Firefox, as opposed to Chrome, has opted to make blocking autoplaying videos more of a priority. By default, Firefox will block any audio in autoplay videos.

Preferences to block or adjust autoplay on a site can be set by clicking on the URL box’s circular-“i” logo and adjust “autoplay sound.” One can also click the gear icon and adjust preferences for Firefox overall, or add a site to a whitelist/blacklist list.

The above should work in both the desktop and the mobile versions of Firefox.

Safari by default blocks audio in autoplay videos. There’s also built-in preferences, similar to Firefox, to adjust or whitelist/blacklist autoplay site-by-site or across the board; Apple has a page explaining how to adjust these settings on a Mac.

Another option is to install the Privacy Browser extension into your browser. Versions exist for Firefox and Chrome; it can also be installed on Firefox’s mobile version. Created by the Electronic Frontier Foundation (EFF), Privacy Badger is set by default to block various forms of site tracking and cookies.

The extension can also block autoplaying videos period, not just mute their sound. As outlined in this Medium blog post, since most of the harder-to-block autoplay videos use Brightcove or JW Player, simply click the Privacy Badger icon and block anything detected with “jw” or “brightcove” in its name. That’s regardless if it’s seen by Privacy Badger as harmless (i.e. a green-colored setting) or not.

Trying it myself on Lifehacker and Engadget, it seems to have worked. The latter required also blocking anything with “vidible.tv” in its name (per an autoplaying Samsung Galaxy 10 video). This might be the best option to block anything from autoplaying altogether, whether audio’s muted or not.