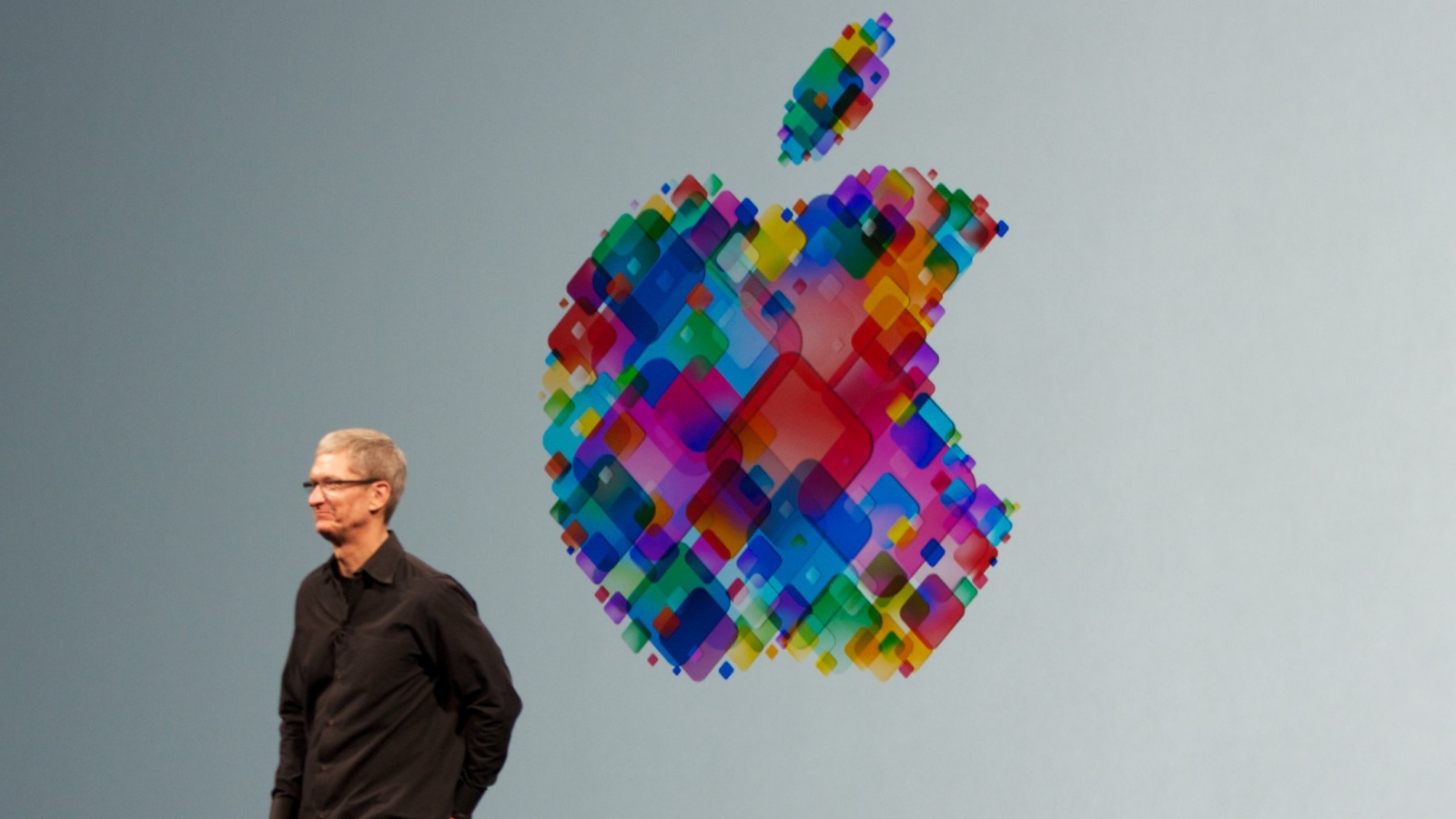 On Monday, Apple announced a range of new digital services. They decided to make this their main presentation emphasis, to the point that a range of mostly incremental hardware upgrades to the iPad and iMac got relegated to a series of quiet announcements last week.

Here’s my impression of the new Apple services announced.

Apple News+ is a digital subscription service offering 300 digital magazines, plus some newspaper content from the Wall Street Journal, Los Angeles Times, and Toronto Star. For $10/month, readers can read as much content as they wish from all of these publications, similar to Netflix. The service is available on all Apple devices.

While Apple News+ is an interesting idea, the first thought that came to my mind is still the most prevalent one: that many public libraries offer similar digital magazines to library card holders for free. (Apparently Lifehacker had the same thought.) For example, the Seattle Public Library offers for any library card holder a large number of digital newspapers and magazines:

Other libraries might offer similar services, all for free of course.

This isn’t a digital service, but rather a credit card offered by Apple via a partnership with Goldman Sachs and MasterCard. Apple Card is designed to work with Apple Pay; it offers the standard range of credit card features (cash back, etc.).

Apple will also mail card holders a titanium credit card, to use at stores that don’t accept Apple Pay. However, in the name of privacy, the physical card won’t display traditional credit/debit card features, such as the full card number or signature.

Tim Cook’s company is up against, well, every existing credit card of course, from large corporate banks to credit unions.

Apple Arcade is a subscription video game service for all Apple devices. At launch this fall, it’ll offer over 100 games to subscribers.

This is becoming a competitive area. Last week, Google announced the launch of Stadia, a streaming subscription video game service. There’s also the existing PlayStation Now and Xbox Game Pass services; the latter, which I use, offers lots of older and newer video games for $10/month.

The biggest news was the launch of Apple’s own on-demand subscription TV service. TV+ will feature original content backed by various creators, including Oprah Winfrey, Steven Spielberg (fresh off of criticizing Netflix-made movies qualifying for the Oscars), and others. Even Big Bird of “Sesame Street” appeared on stage, to promote a new Sesame Workshop-made series.

No word yet on how much Apple TV+ will cost. It’s planned to be available across all Apple hardware, as well as some smart TVs and other devices.

The streaming service marketplace is red-hot right now; every Tom, Dick, and Hulu is trying to start their own service. Apple TV+ has gotten a lot of attention, but I wonder how well it’ll fare against the launch of Disney’s streaming service. Disney+ will certainly be the year’s most anticipated (and market-changing, given Disney’s size) streaming service launch.

Do you have any interest in any of these new Apple services?