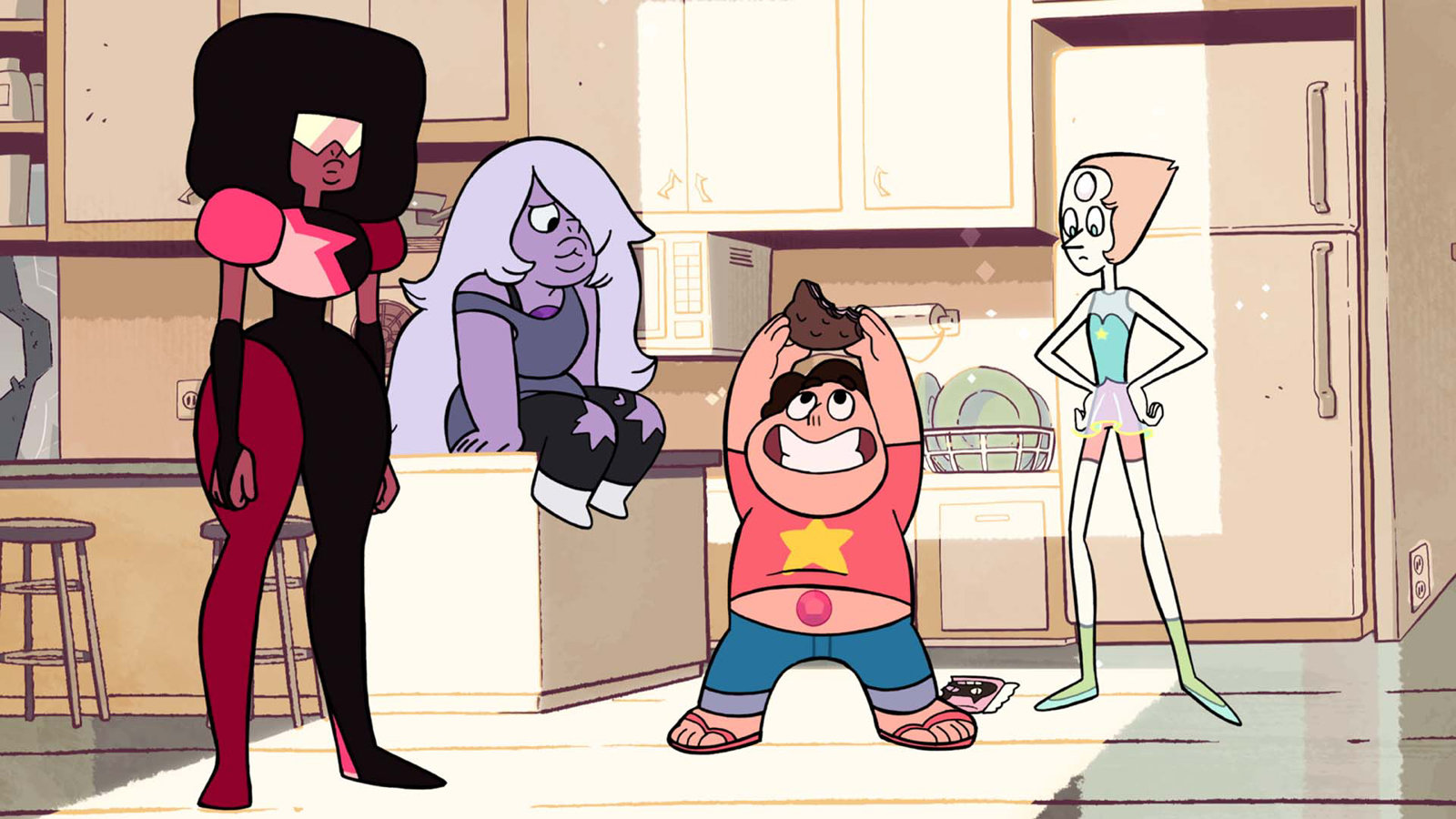 The first half of the 2019 GLAAD Media Awards, honoring depictions of LGBTQ people in mainstream media, took place last night.

Here’s the nominees and winners (here and here) in each category; the winners are in bold. Note that the awards are split into two parts. The remaining winners will be announced May 4 in New York, so I’ll update this post then.

DC Comics’ recent darker-toned Snagglepuss miniseries won for outstanding comic book. I was rooting for the “Lumberjanes” graphic novel; despite how long the series has been running (since 2014), it has yet to win.

“Steven Universe” finally won its first GLAAD award for outstanding kids and family programming. This apparently came on the strength of a wedding episode between Ruby and Sapphire, the two constituent Gems that make up Garnet. GLAAD states it’s “the first same-sex marriage on a mainstream children’s show.” While there’s married same-sex characters in children’s TV (such as the McBrides in “The Loud House“), I admit I can’t think of a previous actual wedding.