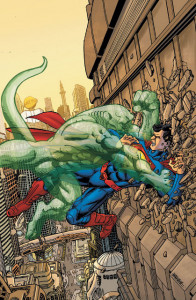 Here’s what’s coming out for the new-and-rebooted DCNU (I refuse to type “DCnU”) for October 2011:

The second issues of the newly-rebooted DCU seems to show… a lot more of the same. More ultra-violent-sounding stuff, such as that Aquaman story description—“not for the squeamish”? Doesn’t sound like a way to rope in the “new readers” you’re hoping to attract to a non-horror title. And given DC’s the same company that thinks rape is a suitable subject to base a JLA storyline on, I’d hate to see what they think of as “not for the squeamish”…

A fight between Batman and Superman for the second issue of “Justice League?” Along with one between Superman and Supergirl in “Supergirl?!” Meh. Something tells me other than the titles I picked above/for September, the new DCU sounds a lot like the old one, at least in terms of my personal interest levels. I also wonder how long the new readers will stay interested, though at least DC’s staying away from crossovers for now…

Mister Terrific sounds interesting (and fun), as does Static. 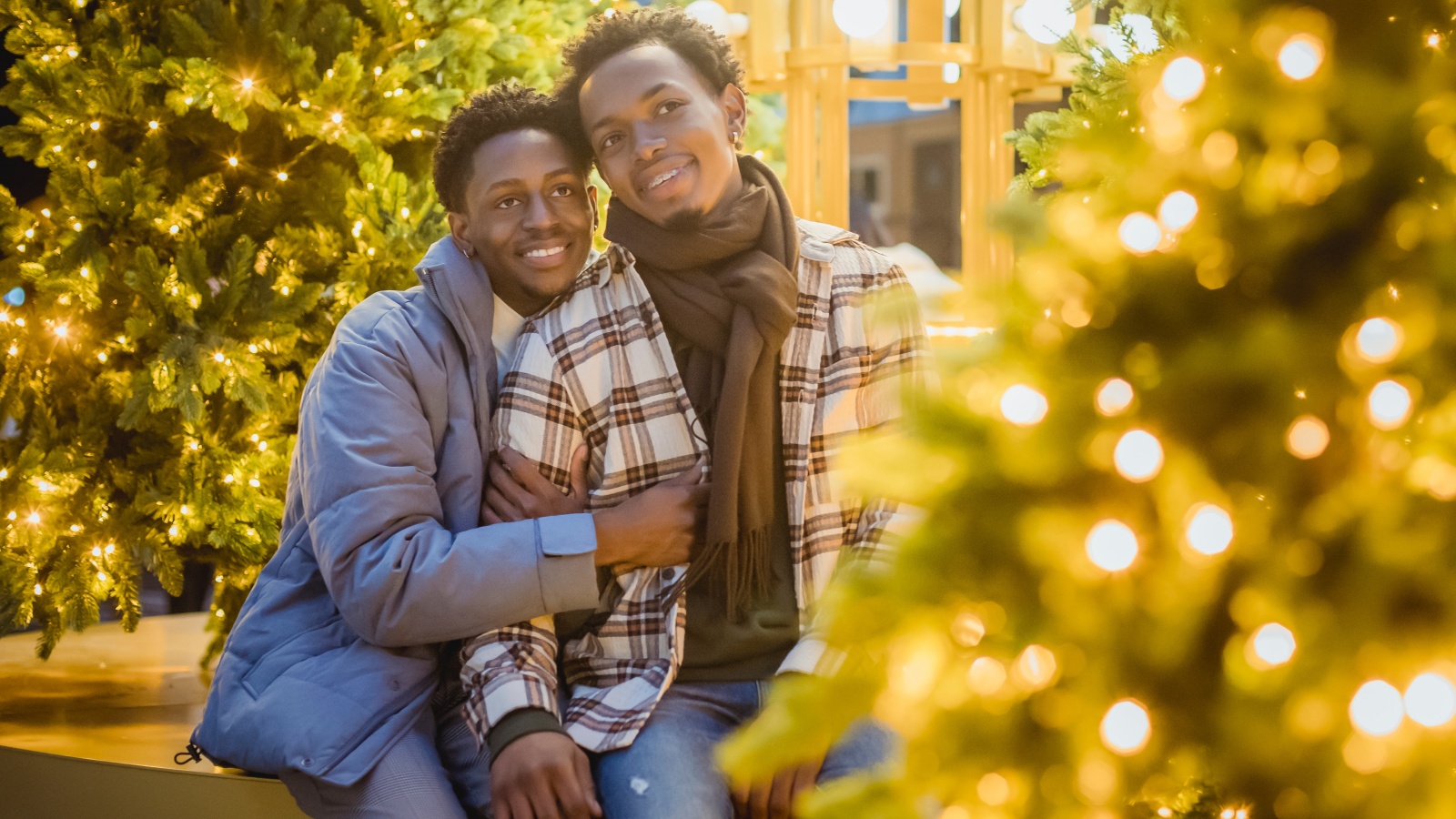