Ma Kent and Lois Lane are promoted as the stars of this month’s “Superman Family Adventures.” Given Lois is already suspicious of/knows about Clark’s secret identity (his flimsy attempts at covering it up making it even more obvious), this should be hilarious. And yes, this is more “screen time” Ma Kent will get than in the “New 52,” since they’ve reverted back to the Golden Age take on the Kents. That is, the Kents are dead by Clark’s adulthood, but since there’s no non-Legion Superboy career for Clark, that means there’s no room for them to appear in any stories, outside of sporadic flashbacks.

Meanwhile, the second volume of Morrison’s “Action” run is also out, reprinting the “President Obama-as-Superman” story. There’s also yet another reprinting of the various Silver Age “Secret Origins” stories.

A trade paperback of “Smallville”‘s print run is being released, which should please fans of the WB/CW TV series, or those wanting some non-“New 52” Superman material. 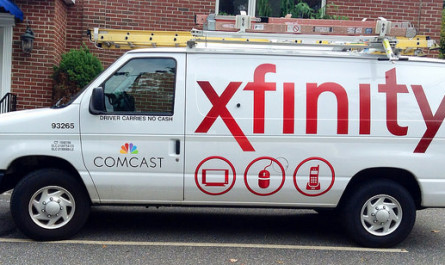 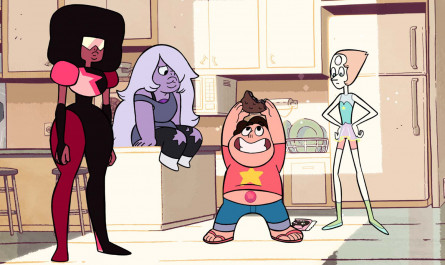